Factors That Will Affect the Arizona Cardinals Odds This Season 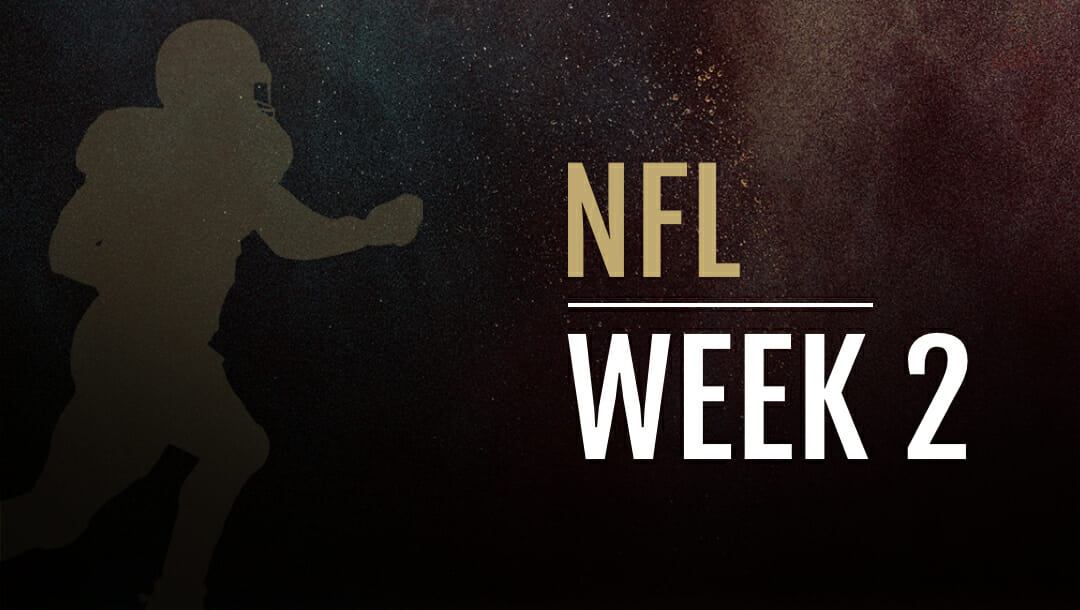 Take one look at the Arizona Cardinals roster, and you’ll see a bulk of household names that once dominated the AFC. The Cardinals have names like JJ Watt, DeAndre Hopkins, Chandler Jones, and A. J. Green filling key spots on their team.

This has made NFL betting enthusiasts excited about the Cardinals’ odds.

Having a veteran presence is always necessary on a championship team, but investing in older players can cause a unique problem. Can Kyler Murray, Kliff Kingsbury, and the AZ Cardinals keep their veterans healthy?

Let’s look at some of the biggest factors that will affect the Arizona Cardinals’ odds in 2021.

Ask all 32 NFL teams if they’d like to have JJ Watt on their team, and you would get a resounding yes. He’s everything you could want in a player, leader, and person. Apparently, he had as many as 12 teams checking in on him when he was a free agent this offseason.

That said, Watt has had more than his fair share of injuries in his career. It’s fair to wonder if he can stand the test of a full 2021 season with the Arizona Cardinals.

The same could be said for A. J. Green, who’s as dominant a receiver as they come when he’s healthy. The second one of these players goes down, the Cardinals’ NFL odds may start to fall.

Kyler Taking the Next Step

The maturity and growth of Kyler Murray as the Cardinals starting quarterback is uncanny. Year after year, you can see him turning into a superstar.

He might be the most fun player to place prop bets on, being one of few QBs who is as good with his legs as he is with his arm. He can make any throw and has arguably two future Hall of Fame wideouts to throw to.

There are two things to keep in mind here. First, the Cardinals’ defense should cause plenty of turnovers this year. Last season, they blitzed on 29 percent of their plays. With players like Chandler Jones and JJ Watt on the edge, it’s safe to say they’ll do that again. That means Budda Baker and Co. should have plenty of INTs.

Second, can Kyler Murray limit the turnovers? If so, then he gives the other team a much lower chance of beating them.

The key for the Cardinals’ season is to lower their turnovers and capitalize on the other team’s turnovers. If they can, we’ll see a lot more 38-13 victories for Arizona this season.

Consider the Cardinals’ Odds With Your 2021 Sports Betting

With so much excitement and talent on their team, it’s easy to see why there’s so much buzz around the online betting for Arizona Cardinals’ odds this year.

If you haven’t already, create an account on BetMGM’s Arizona sportsbook today so that you can get in on the action!