Football Spreads: Top Three Favorites That Can Cover the Spread in NFL Week 18 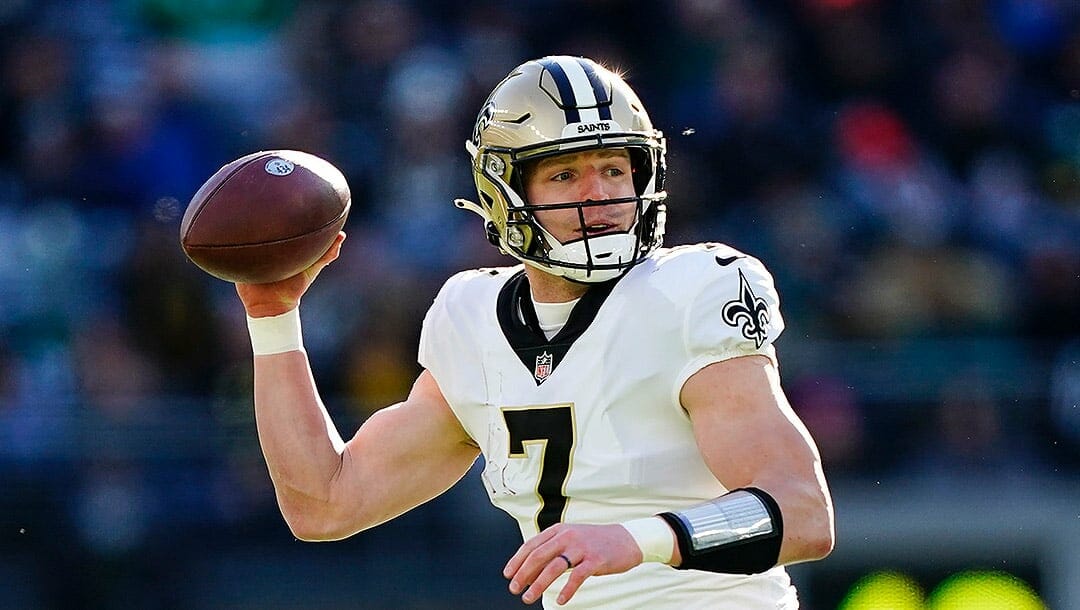 When looking at the NFL odds and football spreads for Week 18, several favorites stick out as likely to cover. Want to know which favorites I think are in the best position this week? Read on for my top three picks.

At 8-8, the New Orleans Saints are fighting for a playoff spot. To reach the playoffs, the Saints must win, and the Los Angeles Rams must beat the San Francisco 49ers.

The Atlanta Falcons at 7-9 can’t make the playoffs, and they haven’t topped 20 points in their last three games.

The Saints have held opponents to 10 points or less in three of their last four games, winning by 21, nine, and eight. The Falcons only average 18.3 points per game (27th), and their passing game averages 219.9 yards per game (18th). The Saints’ defense should be able to shut down Atlanta’s struggling offense and get New Orleans the win.

With the rumors persisting about a divorce between the Seahawks and QB Russell Wilson, this could be the last game of the Pete Carroll and Russell Wilson era.

The Arizona Cardinals lost three in a row in December. They rebounded in January, beating a hot Dallas Cowboys team on a four-game win streak.

In that game against the Cowboys, the Cardinals rushed for 127 yards while still missing RB James Conner with a heel injury. They also dominated the time of possession for over nine minutes more than Dallas.

I like Arizona to cover in this game because of their ability to get to the quarterback and passing offense.

Winners of seven in a row coming into Week 17, the Miami Dolphins were eliminated as playoff hopefuls after a loss to the Tennessee Titans and a Los Angeles Chargers win.

The New England Patriots still have a chance to win the AFC East, although they’ll need the New York Jets to defeat the Buffalo Bills.

The Patriots are a strong running team, ranking eighth in rushing yards per game (126.1). The Dolphins’ defense fell apart against the Titans, as Tennessee rushed for 198 rushing yards without RB Derrick Henry.

The Dolphins’ 24th-ranked scoring offense must now face a Patriots defense that allows the fewest points in the league.

I expect New England to run the ball on this Miami team and score enough to cover the spread.

The Week 18 football spreads are out, and I expect these three favorites to cover with their post-season fates on the line. What about you?

Whether you like the favorites in these games or an underdog to play spoiler, why not wager with the best in online sports betting? Create a BetMGM account today and receive a risk-free initial bet worth up to $1,000.