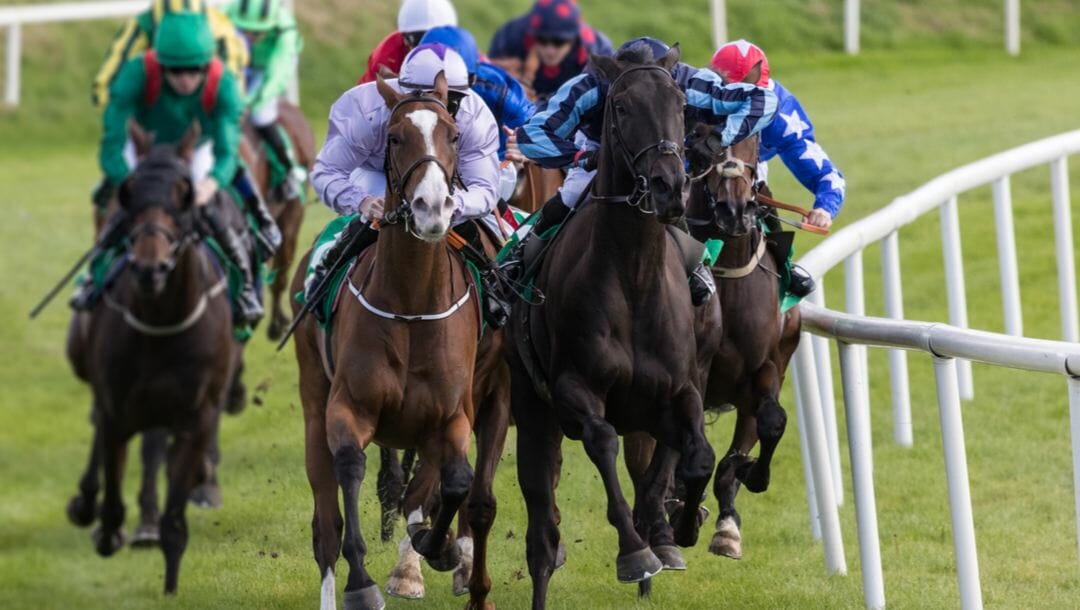 There’s nothing quite like a rousing song to get you in the mood for an exciting moment, and horse racing is no different in this regard. Music always has a way of setting the tone, and there are countless songs that have been inspired by the rush of the turf and various horse racing events in particular.

If you’ve attended any of the horse racing tournaments where they are traditionally held, you’ll know many of these tunes. But even if you’re simply scouring the racing forms while placing NYRA bets for your next round of online sports betting, they’re bound to get you pumped up for the race meetings. All set?

Admit it, you’ve sung this song! “Camptown Races” is a catchy tune that was released in 1850. Despite its murky connection with plantation tunes and minstrel shows, this song has been associated with the thrill of the track for well over a century. While there is no record of a Camptown racetrack – whether five miles long or otherwise – the song remains a US horse racing favorite.

Inaugurated in 1875, the Kentucky Derby is the first leg of the famed Triple Crown and boasts a purse of $2 million. But despite its long-standing tradition, the race wouldn’t be the same without the annual rendition of “My Old Kentucky Home,” a song about the Bluegrass State. In addition to the Kentucky Derby, the Triple Crown comprises the Preakness Stakes and the Belmont Stakes.

On the subject of the Belmont Stakes, this NYRA horse racing event, held at Belmont Park in New York, has seen some controversy around its theme song, because there have been attempts to change it over the years. Initially opening to “The Sidewalks Of New York,” composed by Charles B Lawlor in the 1890s, the song was changed to Frank Sinatra’s “New York, New York” in 1997. In 2009, organizers changed it again, this time to Jay-Z’s “Empire State Of Mind.” It has since been switched back to “New York, New York” – all of which is perhaps of little importance to horse lovers, since none of the songs is really about racing!

Run For The Roses Like “My Old Kentucky Home,” this song is played every year at the Kentucky Derby, which is also known as the “Run For The Roses,” because winners are draped with a huge sash of roses after the race. While some songs are about the excitement of the race, “Run For The Roses” is all about the athletes who run them. Telling the story of a young thoroughbred’s life from the plains of Kentucky to running at the Derby, the song is an emotional tribute to the remarkable racehorses who have graced the track.

The Best Is Yet To Come

The theme for the Breeders’ Cup each year, Tony Bennett’s “The Best Is Yet To Come” is another reminder of the equine “athletes” that take part in these races. With the Breeders’ Cup focused on the potential of the horses running, “The Best Is Yet To Come” might not specifically be focused on thoroughbreds, but the lyrics are a reminder that there is more to the lives of these horses than simply winning one big race.

Although this song wasn’t written to be played at a regular race day, if you’ve ever listened to Carly Simon’s “You’re So Vain,” you’ll have heard the line, “I hear you went up to Saratoga, and your horse naturally won.” There is still controversy about who the song was written about, but there’s no doubt about the message of the song: Horse racing, and ownership of a winner in particular, is generally a sign that you’ve hit the big time!

Where The Turf Meets The Surf

A classic by Bing Crosby, “Where The Turf Meets The Surf” is about the Del Mar Thoroughbred Club in California. It was written when the track opened in 1937 and has been played at every race day since then.

Let Me See The Colts 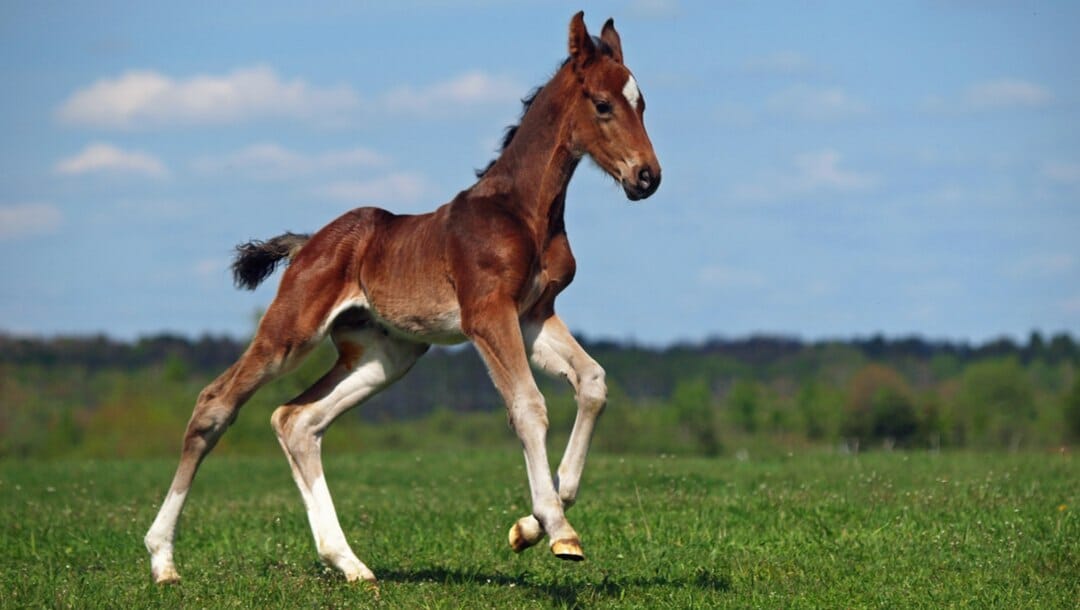 If you’re a horse lover – and many racing fans are – then there are few sights as lovely as watching the horses in training in the early hours of the morning. Most trainers begin their day before first light, and if you’re lucky, you may live near a track that allows visitors to watch the early sessions. “Let Me See The Colts” by Bill Callahan asks to be taken to see the colts at dawn, since showing them to a gambling man will allow him to think of the future. Some bettors believe it’s the best way to pick a winner.

While Bruce Springsteen’s “Born To Run” speaks of horsepower of a different kind, it seems appropriate to play it at a race day. And it’s even more fitting to hear it when it opens the running of the annual Grade 1, $1m Haskell Invitational Stakes in Monmouth Park, New Jersey, where Springsteen is a native.

The Race Is On

In some cases, race organizers use regular songs to underscore racing, meanwhile some songwriters use horse racing events as a metaphor for life. Or, in George Jones’ case, a metaphor for heartbreak. “The Race Is On” uses racing terminology to describe the emotions of love lost in ways that a horse racing lover will truly understand.

Of course, you don’t need to recognize all these songs to know how to bet on horse racing or the types of horse racing that might appeal to you. Simply register at BetMGM to gain access to online sports betting options including horse racing, basketball, football and soccer, as well as play casino table games and online slots at our online casino.