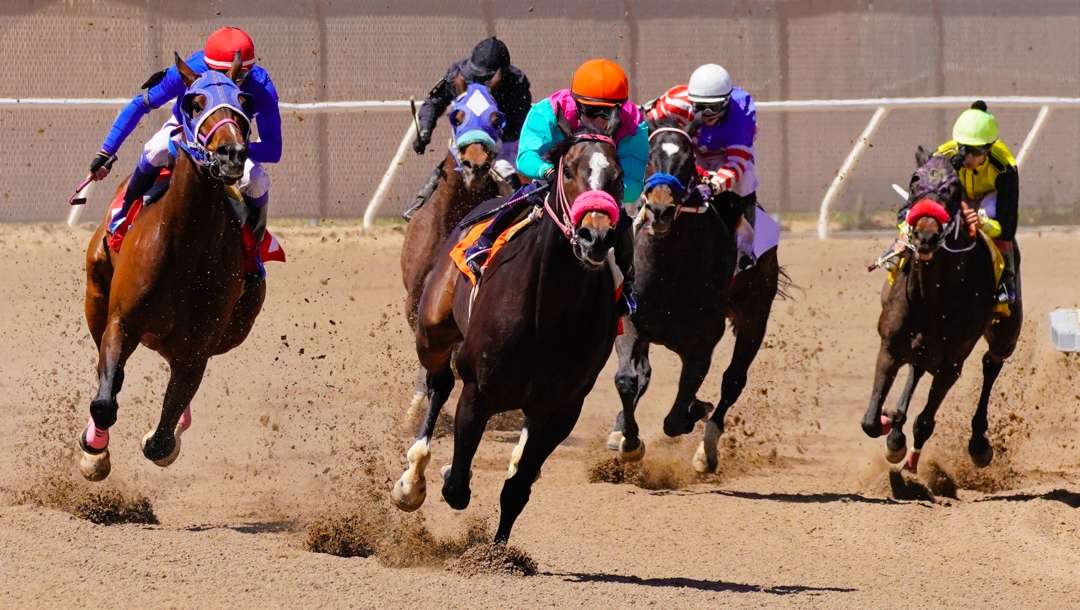 Established in 1875, the Kentucky Derby is an extravaganza of tradition, history and ornate outfits. The dirt terrain spectacle takes place annually on the first Saturday in May at the Churchill Downs racetrack in Louisville, Kentucky. With a reported $230 million annually wagered on the Kentucky Derby alone, it is one of the biggest events for online sports betting. Moreover, it is the longest-running sporting event in the country. And, with over 150,000 spectators a fence line away from the track, the atmosphere is electric.

Coined as the “Run for the Roses” by journalist Bill Corum in 1925, the race is run by 20 3-year-old thoroughbreds. Thanks to the combination of extravagant hats, opulent characters and fast horses, it’s one of the biggest spectacles on the horse racing schedule. At 1¼ miles, the Kentucky Derby requires a mixture of speed and stamina, making for excellent viewing. Below are some of the most memorable winners to date.

The 1913 Kentucky Derby had it all – but no one could foresee who the eventual champion would be. At 91-1 odds, Donerail held the longest odds of any winner and beat those odds in dramatic style.

During the race, several horses took the lead, with Donerail seeming out of contention. Coming into the last ¼ mile of the race, Donerail glided past his opposition to take the coveted first place. 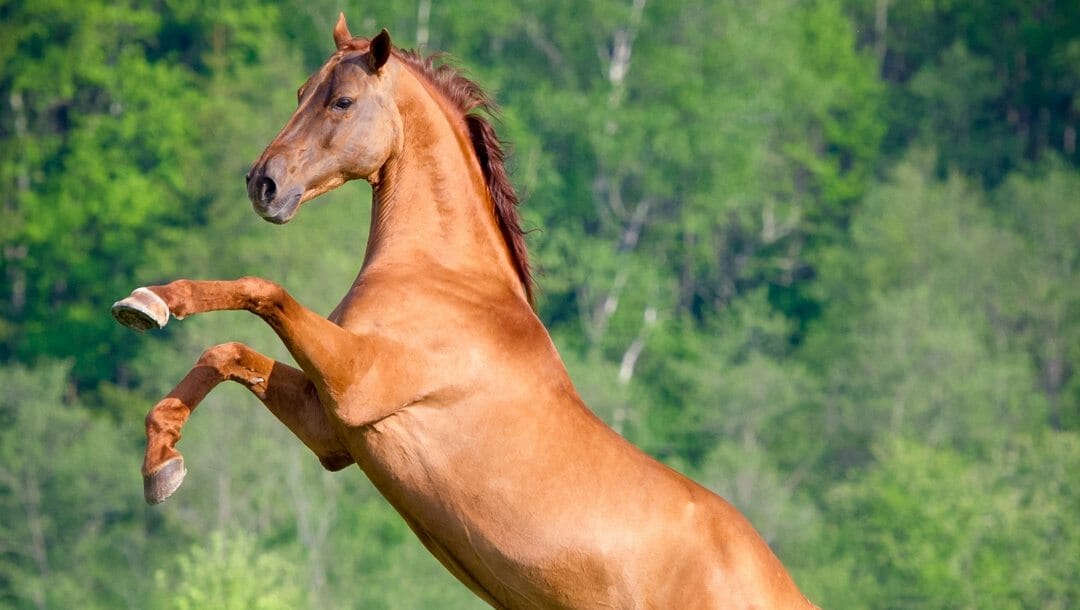 Regarded as one of the greatest racehorses of all time, it isn’t just Secretariat’s heroic win at the Kentucky Derby in 1973 that’s worth noting; it’s also what followed.

To this date, Secretariat holds the Kentucky Derby record, completing the race in 1:59 ⅖. Only one other horse has completed the course in under two minutes. Following the Derby cup win, he went on to win the Triple Crown – the first time it had happened in 25 years.

Another eventual winner of the Triple Crown, there are a few factors why Affirmed is one of the greatest winners in Kentucky Derby history.

The intense rivalry between Affirmed and Alydar a year before added fuel to the fire. The 1978 Kentucky Derby was neck-and-neck to the finish line; the same happened in the following races of the Triple Crown, making it one of the sport’s most intense rivalries.

Another remarkable achievement was made by Affirmed’s jockey. Aged 18, Steve Cauthen became the youngest rider ever to win the Kentucky Derby.

The only other horse to run in under two minutes, Monarchos ran in spectacular fashion. With Point Given being the firm favorite, Monarchos took the world by storm when he broke the half-mile fraction (in 44.86 seconds) on his way to victory. Monarchos and Point Given would continue their rivalry throughout the Triple Crown events – Point Given eventually came out on top, winning both the Preakness and Belmont.

2022 saw another world-class upset, with Red Strike sprinting past heavy favorites Zandon and Epicenter in the final lengths of the race.

The infamous gambler Mattress Mack had a $1.5 million bet on Epicenter. Before the race, Red Strike’s odds were at 80-1; however, in March, they were 300-1 – another indicator of this monumental achievement. 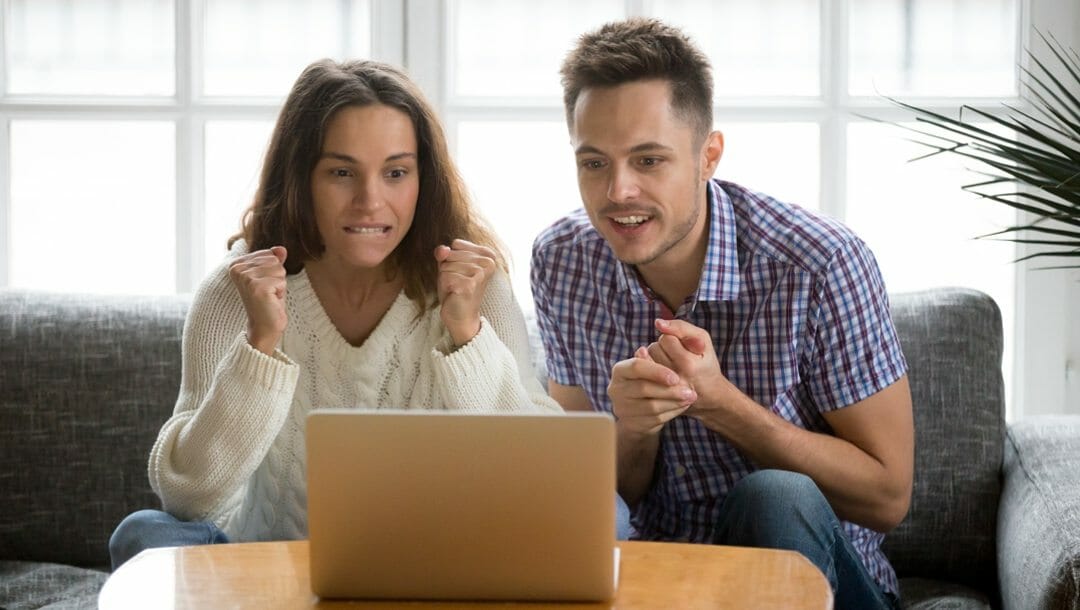 Horse racing bets can be explained through odds. Before a race begins, bookies such as NYRA bets will place odds on each of the horses. The favorites will have the smallest odds, such as 4-5. This means for every $4 placed, you will receive $1 if the horse wins. The outsiders have high odds, such as Donerail’s in 1913, who was placed at 91-1 odds. This means if someone had bet $100 on Donerail to win, they would have 91x their initial bet, therefore receiving $9,100. As horse racing betting goes, the Kentucky Derby is at the pinnacle.

From dirt to grass, there are all types of horse racing that attract large sums of betting. And, over the years, there have been some remarkable bets. The 2022 Kentucky Derby saw a record $179 million wagered on the race. In 2022, a punter placed $500 on a longshot, Rich Strike, who went on to win the race at 80-1 odds for a payout of $40,000. There was also an anonymous bettor who predicted all three winners of the Triple Crown. They placed $5 and won an impressive $74,000.

Want to get involved in horse racing betting? BetMGM proudly covers online horse racing events from all parts of the globe. Register today and unlock our endless range of sports betting, online casino games and so much more. Head over to our site for more information on horse betting, interesting facts about horse racing and the history of horse racing in America.