Why the Green Bay Packers Will Beat the San Francisco 49ers 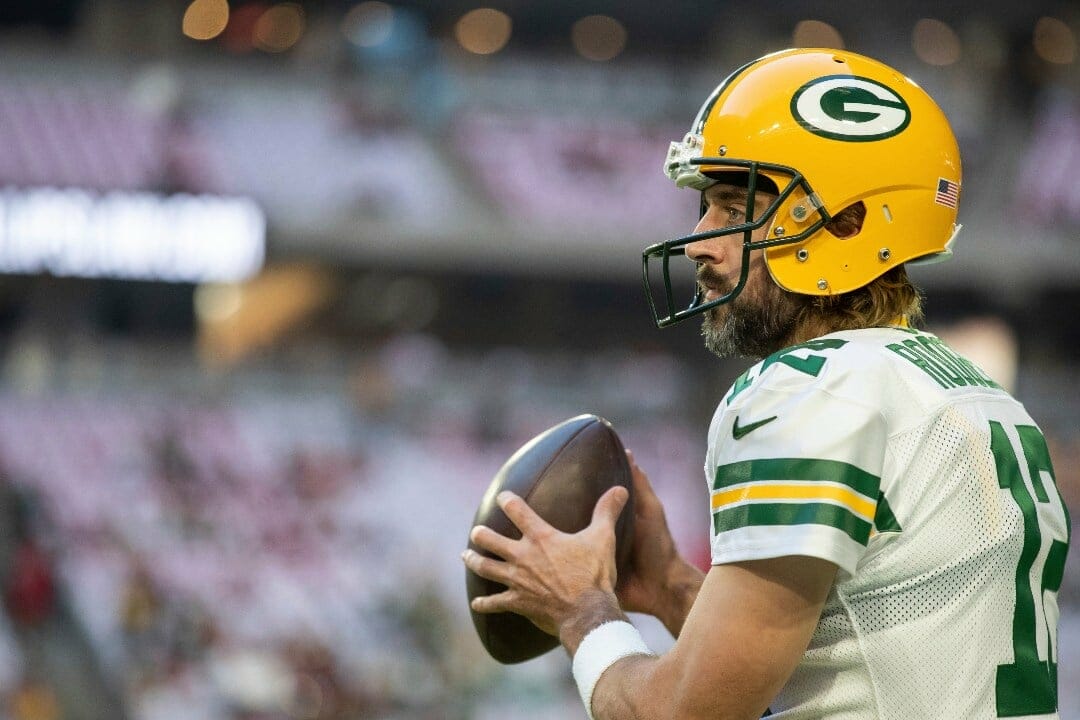 The next round of the NFL playoffs is upon us. One of the most exciting games in the divisional round occurs on Saturday night between the San Francisco 49ers and the Green Bay Packers.

BetMGM’s latest NFL betting lines have the Packers as favorites by 5.5 points.

Will they cover the spread? Will they win the game outright? Here is why I think the Packers will beat the 49ers.

Before we take a deeper dive into this article, here is some basic game information that you should know:

One category in which the Packers have a massive edge is their turnover margin. They are third-best in the NFL in this category, with a +13 throughout the season. Plus, their defense has 18 interceptions on the season, which ranks fifth in the NFL.

I think if the Packers can get an interception off of QB Jimmy Garoppolo, that will dramatically swing the momentum in their favor.

I believe the Packers will win this game if they win the turnover battle.

Green Bay doesn’t have an elite rushing attack, averaging just 111.8 rushing yards per game. However, they use it to keep pressure off Aaron Rodgers and keep the defense guessing.

Both times the Packers lost with QB Aaron Rodgers playing the entire game, the team had fewer than 100 rushing yards.

The last time the Packers played the 49ers in Week 3, they had exactly 100 rushing yards and won by two points. I think if they can hit that target again this week, they will come out on top.

Finally, it is hard to give reasons that the Packers will win any game without mentioning their QB. Rodgers has had plenty of clutch moments in past playoff games. Allowing Rodgers to have the ball in his hands with a chance to win the game in the fourth quarter is a recipe for disaster.

If Rodgers can protect the football and the team gets a solid contribution from their passing game, Green Bay will be difficult to beat.

Do You Think the Packers Will Win?

These are just three reasons I think the Green Bay Packers will beat the San Francisco 49ers. Do you agree with my reasoning, or do you think the 49ers can win this game?

Either way, you can make your bets on this game on BetMGM’s online sports betting site. Create an account today for a risk-free initial bet of up to $1,000.