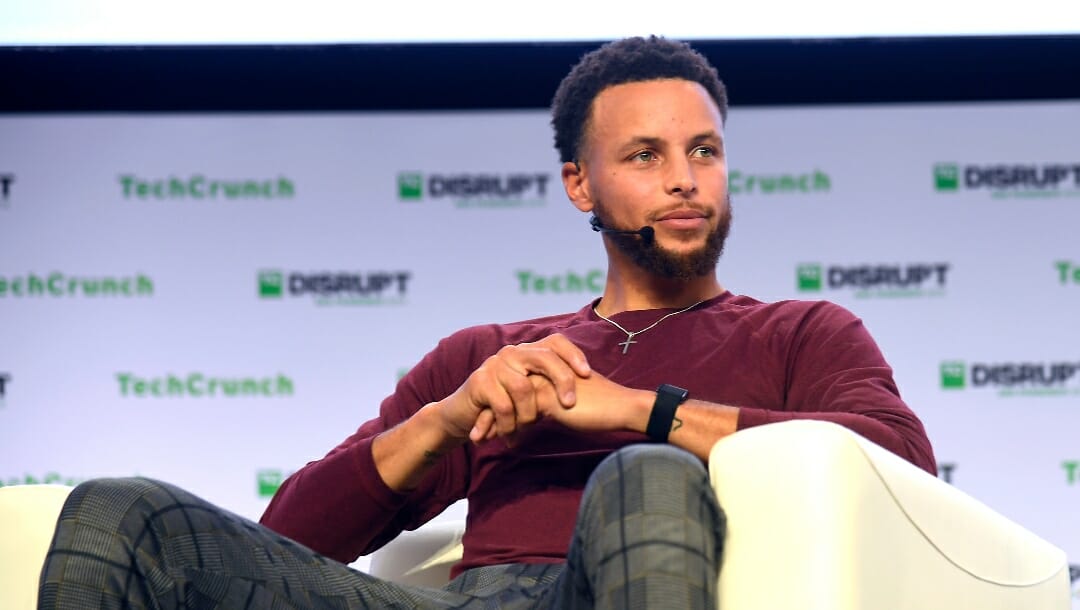 As the NBA season nears the playoffs and NBA betting heats up, let’s take a look at the highest-paid NBA players this season.

Although there are hundreds of talented players out there who are paid very well, a few names in the industry stand out in particular – not only for their skills on the court, but also their business acumen and collaborations with well-known sports brands.

These salary rankings only include each player’s base salary.

Steph Curry is the highest-paid player, at a whopping $45.8 million.

The 33-year-old signed a four-year extension contract in August for $215 million with the Golden State Warriors, which is a step up from his previous $201.16 million deal he signed in 2017.

Coming in at second place is James Harden, who will earn $44.3 million this season.

Harden has made a name for himself with his signature beard and as one of the best shooting guards in NBA history. He’s now on his third team in two seasons but remains one of the highest-paid NBA players.

John Wall is tied with Harden as the second-highest-paid player in the league at $44.3 million, despite a hamstring injury that forced him to miss all of last season.

Russell Westbrook and the Los Angeles Lakers haven’t lived up to expectations this season. The triple-double machine, however, is still earning a ton of money with a base salary of $44.2 million.

Westbrook spent last season with the Washington Wizards, but has moved across the country to the West Coast, after a trade between the two teams earlier this year.

LeBron James the fifth highest-paid NBA player this year, coming in at $41.2 million.

Thanks to his unparalleled performance and clout on the court, James recently signed a two-year $85 million contract extension with the Lakers in December 2020, which assures him 20 years in the NBA.