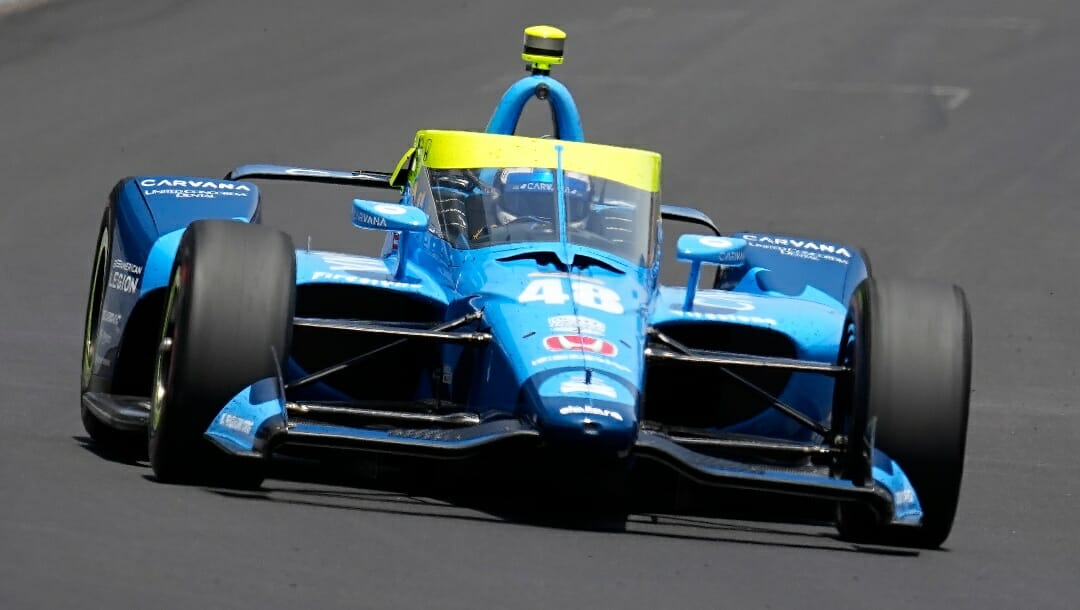 The Indy 500 is scheduled for Sunday, May 29, at Indianapolis Motor Speedway in Speedway, Indiana. And online betting for the event is favoring Jimmie Johnson

Hélio Castroneves won the illustrious race last year for the fourth time in his career and will be looking to take down his fifth this weekend.

With that in mind, no driver has more than 10% of the tickets or 10% of the handle, which is noteworthy.

Jimmie Johnson has never won the event before, but the driver for Chip Ganassi Racing boasts the highest ticket percentage at 7.7%, with five other drivers having more than 5% of tickets.

Scott Dixon owns 6.5% of tickets with the second-highest number, while Castroneves has the third highest at 6.3%. Rounding out the top five are Takuma Sato, who’s won the race twice, as recently as 2020, and Ed Carpenter, both boasting 5.8% of tickets.

There’s been some significant line movement ahead of Sunday, with the largest coming from Johnson shifting from +4000 to +1600 on the current odds list. Carpenter has also seen his price rise, going from +4000 to +2000.

Scott Dixon currently has the highest odds to win the Indy 500 at +500, followed by Alex Palou at +550. Dixon also won his fifth Indy 500 pole after recording the second-fastest qualifying speed in Indy 500 history behind Arie Luyendyk’s 236.896 mph in 1996.

The money hasn’t been populated by just one driver, with ten different drivers owning more than 5% of the handle. That list is led by Dixon, who has the highest handle percentage at 8.1%, with Palou sitting in second at 7.8%, and Johnson third at 6.7%.

Johnson, Castroneves, and Carpenter are all the biggest liabilities.