John Hanes and the Birth of NYRA 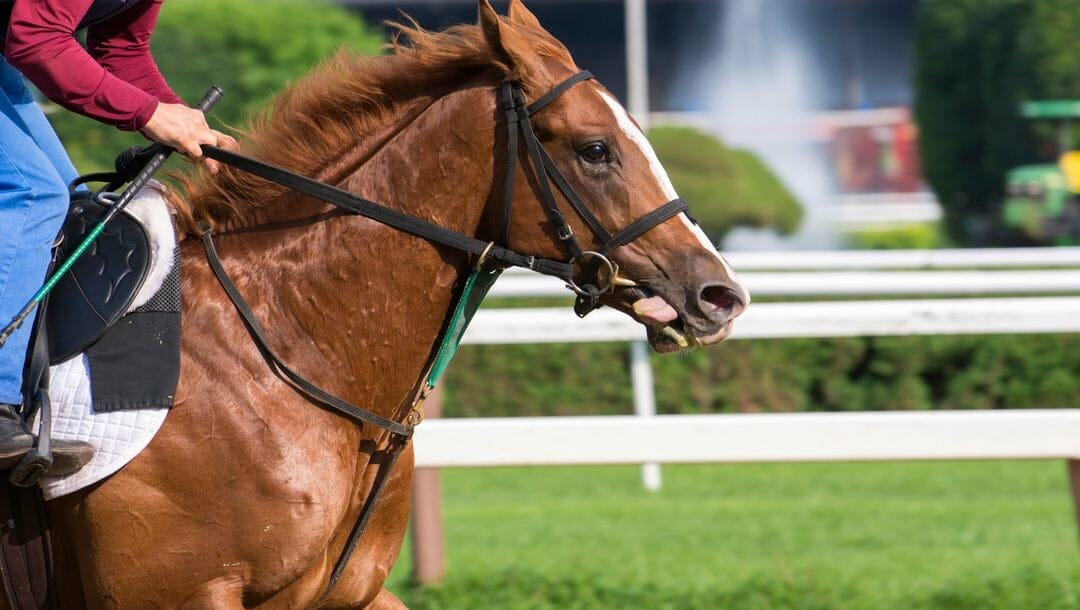 Many people who enjoy online sports betting are passionate about their favorite sport and also enjoy looking back at the history of their preferred athletic pastime. If you like to bet on horse racing at horse racing betting websites, you may be interested to know more about the history of this incredible sport. Join us as we take a look at the New York Racing Association, also known as NYRA, and the vital role John Hanes played in creating this critical horse racing organization.

Horse racing may have a long history in the US and New York, but it hasn’t always been smooth sailing. In particular, the introduction of the Hart-Agnew Law in June 1908 dealt an almost crippling blow to the New York horse racing industry. This law banned gambling and came with significant fines and jail time for anyone caught taking part in formalized betting. However, a loophole existed where people were still allowed to gamble if spoken agreements were made for a wager.

Unfortunately, things didn’t stop there, with even more restrictive laws appearing in 1910. This didn’t target gamblers themselves, but racetrack owners and their boards, who could be held liable if any gambling at all took place on their premises. A further amendment in 1911 resulted in the complete closure of every racetrack in the state.

This had a huge impact on local economies that were based around these racetracks and also forced many individuals in the horse racing industry to move their entire operations out of state, including their jockeys, trainers, and horses, with some being sent as far as Europe.

It was over two decades later, in 1934, that a new bill was introduced that allowed for pari-mutuel betting to occur, but it was too late for some racetracks. According to the “Past The Wire” article titled “The day that the Belmont Stakes and New York Horse Racing died,” the Brighton Beach Racecourse, Gravesend Racetrack, and Sheepshead Bay Racetrack were gone.

While pari-mutuel betting legislation had saved New York racing, it was not the same as before the anti-gambling laws, with only the Aqueduct, Belmont Park, Jamaica Racetrack and Saratoga that managed to find ways to survive the Hart-Agnew law.

1954: The renaissance of horse racing

The horse racing industry had begun to recover, but it was far from the juggernaut it used to be. In fact, many problems had crept into New York racing over the years. It would take the actions of one man, a financier and government official, as well as horse owner and member of the Jockey Club, to reveal the challenges the average racegoer faced.

According to the article “NYRA History” on NYRAInc.com, being who he was, Hanes was used to the high life at tracks like Belmont Park. In fact, he was driven by his chauffeur in a limousine to Belmont Park and then had the pleasure of a private booth. However, one day in 1954, he decided to experience what the racetrack had to offer the average fan, and he was shocked by what he discovered.

While the train ride to Belmont Park seemed a fairly reasonable experience, he was unable to get anything decent to eat, find a good seat or even get a good look at the horses in their paddock. This less than pleasurable day at the races, combined with the fact that races outside the state were drawing bigger prizes and had more to offer guests, saw many horse racing fans head to tracks like Monmouth Park.

In the “Sports Illustrated” article “New Deal for Raw Deal,” Hanes decided to head down to New Jersey to see what it had to offer. He described his experience in the article:
“Discontent drove many of them to the pari-mutuel windows in New Jersey.

John Hanes gave that trip a try, too. “I went down to Monmouth Park one day and made a big discovery: racing fans will put up with an insufferable train ride if they can enjoy the surroundings and conveniences at the other end. Monmouth Park offered comfortable facilities and plenty of room for everybody. No track in New York did.”

These eye-opening events made him realize that something needed to be done. 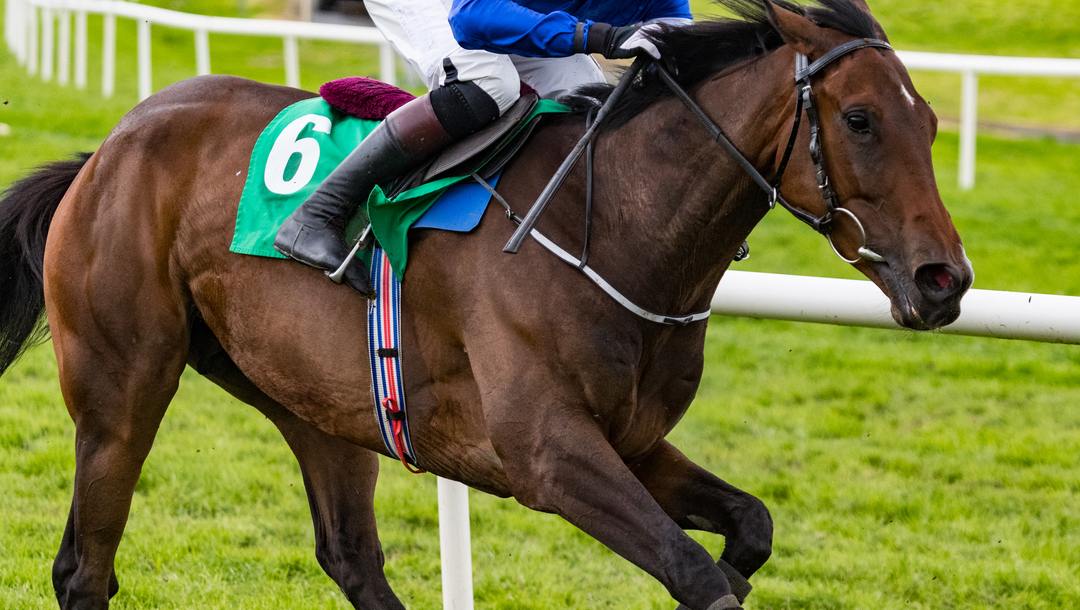 The article “NYRA History” on NYRAInc.com continued to describe how Hanes wasn’t the only one aware of issues affecting racing in New York and that the Jockey Club knew action had to be taken to address these problems. A three-person committee was formed to figure out a solution. This committee consisted of Christopher Chenery, Harry Guggenheim, and, of course, John Hanes.

These three formulated a simple but effective plan: create a single organization that would aim to get visitors back to the local tracks by offering them a comfortable, convenient and good experience. This new non-profit organization was founded in 1955 and was originally called the Greater York Association. However, the name was later changed to the New York Racing Association or NYRA. Under this new organization, steps were taken and large amounts of funding were gathered to upgrade three of the tracks, while one of the tracks, Jamaica, would be sold.

While NYRA would face many challenges down the road, it was these initial steps that helped revive the once flagging New York racing circuit and brought horse bettors back to their local tracks.

Considering the pivotal role he had in creating the organization, it’s not surprising that Hanes would go from steward to president to chairman of the New York Racing Association. However, six years after he helped create this important body, a health problem arose in 1961 that resulted in Hanes resigning from his position. While he wasn’t paid for his work, he was recognized for his efforts, with the New York Turf Writers Association acknowledging him as ”the man who did the most for racing.”

While a look back into the history of NYRA and the contributions John Hanes made to horse racing in New York are undoubtedly interesting, the future has much more to offer, particularly for those who like betting on horse races. If you’re a fan of horse racing and are looking for great horse racing odds, you can’t go wrong with NYRA Bets and BetMGM. BetMGM has partnered with NYRA Bets to bring you a variety of wagers on incredible horse racing events and horse racing tournaments from all across the globe.

Register with BetMGM to enjoy all of these great horse race wagers.