The NBA regular season comes down to an 82-game marathon of action-packed games, and the difference between the teams in October compared to how they shape up in March are two very different things. The Los Angeles Lakers have been making moves to prep their roster for a championship season, and with recent changes to the roster, they just might.

According to ESPN, the Lakers are making some big moves by trading Brandon Ingram, Lonzo Ball, Josh Hart, and three first-round picks, in exchange for Anthony Davis to join the roster. This makes the lineup seem pretty scary with the All-Star duo of LeBron James and Anthony Davis looking to make a serious impact on the court. With two of the absolute best and most impactful players in the league playing side by side in the frontcourt, this might be the year that the Lakers put themselves back into the playoffs – something they haven’t been able to do since 2013. James only saw 55 games last season (the fewest in his career) but still managed to put up impressive numbers in the time he had on the court with a 27.4-point average, 8.5 rebounds and 8.3 assists. That marks the third season in a row that James has averaged 26-8-8 proving that, even at 34 years of age, LeBron James is one of the most capable all-round players in the league. With Davis coming over to help carry that side of the court, this does also mean that James doesn’t have to do as much work this season – or at least that his work will hopefully pay off more. Davis should be able to pick up some of the slack with his 25.9 points, 12 rebounds and 24 blocks per game. When you have these stat sheets side by side, plus the play-making capabilities and explosiveness of both All-Star players, you’ve got a lineup that can change the course of the season for the Lakers. 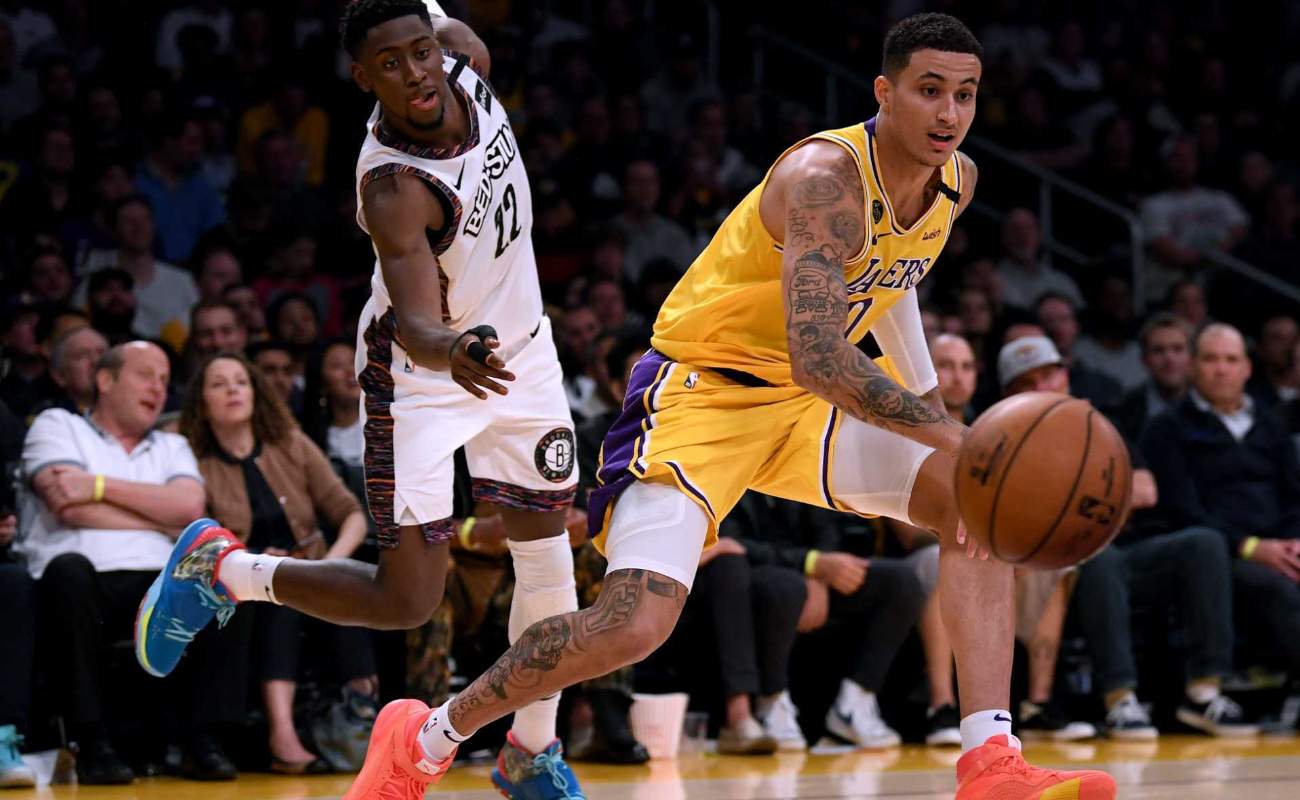 Despite the massive pickup in Anthony Davis, there could still be some uncertainty as far as filling out the rest of the roster is concerned. Kyle Kuzma could be placed as a reliable third scoring option for the Lakers, but with other impact players such as Rajon Rondo, Kentavious Caldwell-Pope and JaVale McGee all needing to be replaced, the roster might show some signs of weakness further back on the court. Filling out the roster is going to be big in terms of getting out of the West alone – with teams like the Denver Nuggets who are 2 deep at every position to contend with, taking the No. 1 seed could be a tough task. How the Lakers choose to fill out the roster will have a massive impact on the season, and whether the players gel with the new All-Star duo in James and Davis will remain to be seen. Regardless, the Lakers are going to be putting on show-stopper performances this season and you can look forward to some exciting games and flashy plays.

Impact Off the Court

The Lakers’ new head coach Frank Vogel has some work to put in this season, after being voted the second most likely coach to have a massive impact on his team this season. Vogel boasts a career record of 304-291 after stints with the Indiana Pacers and the Orlando Magic. But with the Lakers missing playoffs 6 seasons in a row, and a myriad of injuries last season that had even LeBron James out of commission for a few weeks, Vogel and his team are going to be hungrier than ever to put up some wins. Vogel’s unique style of coaching could work well with his new All-Star duo in James and Davis. He offers his team freedom and also demands accountability – which can work wonders to keep his players focused on a good game. Despite Vogel’s teams in the past never being outstanding offensively, this time around he has one of the most talented and explosive offensive lineups in the league to work with, and if the front office can secure him some solid 3-point scorers – a space-and-pace system around James and Davis could put the Lakers back in the game.

The Best in LA 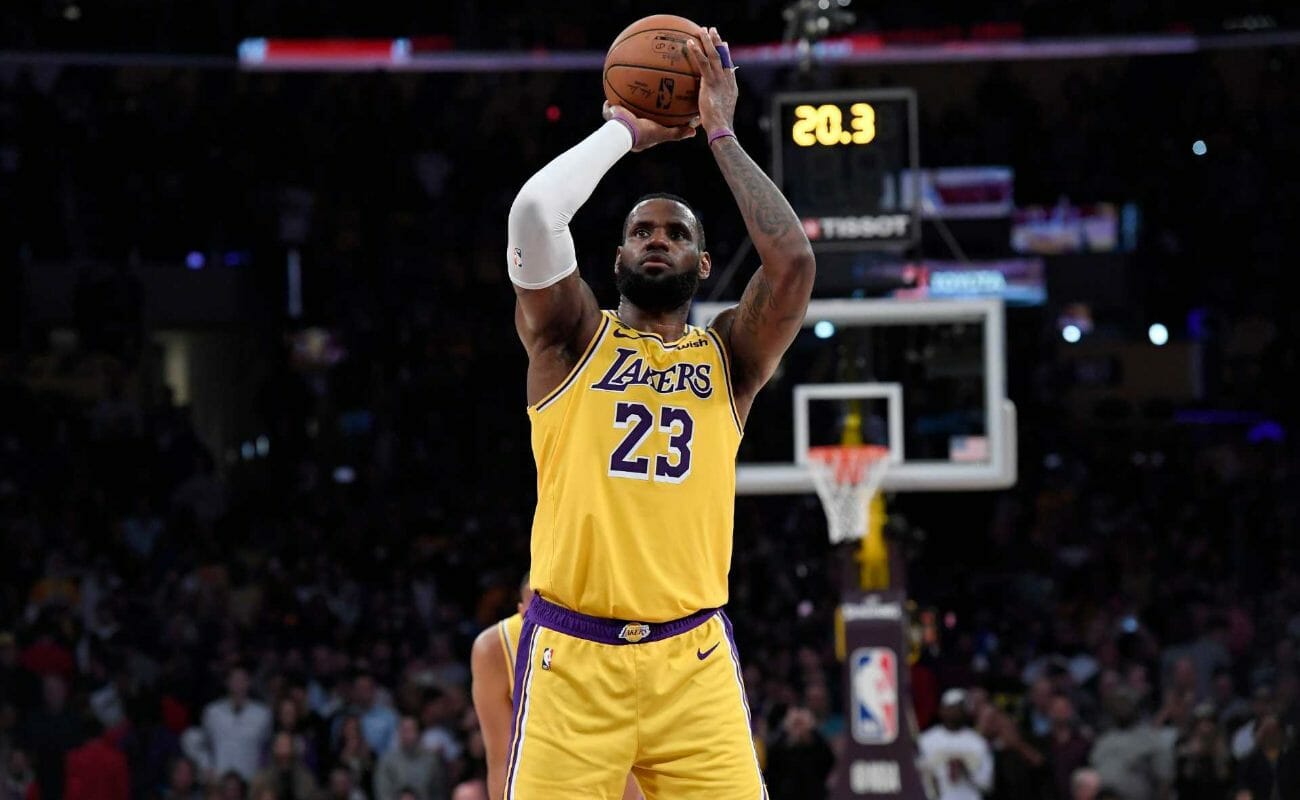 Fact is, with the last couple seasons’ performances from the Lakers, that they are no longer the best team in LA – at least not on paper. The LA Clippers have been performing exceptionally over the last few seasons with players like Lou Williams and Paul George who have playing incredibly well. The Lakers weren't built to dominate the regular season like the Clippers, or even the Houston Rockets, and the Utah Jazz and Denver Nuggets also stand a chance to end with a higher seed than the Lakers. If the Lakers want any shot at beating these teams out and claiming a high seed coming out of the West, their new All-Star duo of James and Davis need to put up insane performances. Vogel and his new roster just need to get James and Davis to the postseason, where the two super-star players have the best chance at making their biggest impact. It is going to be a long season for the Lakers with a lot of potential changes to the roster still incoming, likely based around LeBron James as most teams do, the Lakers 2019-20 season basically comes down to Championship or Bust. So, those are our predictions for the Lakers’ 2019-20 season. If you think you know all there is to know and have some keen predictions of your own for the coming NBA season, then why not put your knowledge to the test with some online sports betting? At BetMGM you can place bets on the biggest NBA games of the season and stand a chance to win big.