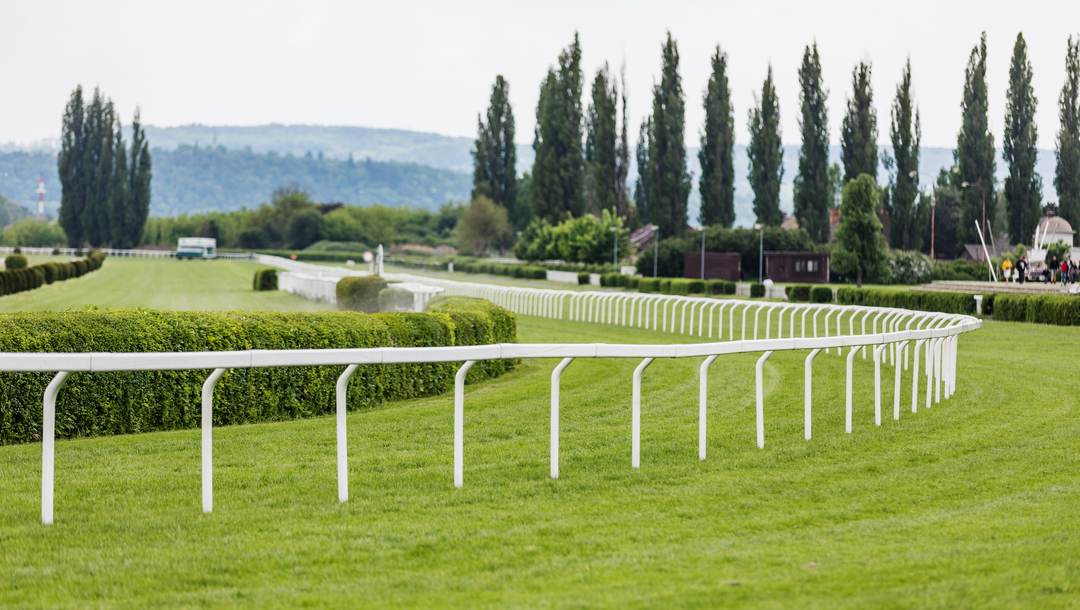 Whether you’re someone who likes to bet on horse racing through online sports betting and horse racing betting websites, or prefer to place your wagers in person, you can rest assured that you’ll have a great time gambling on the races at NYRA’s three iconic racetracks, the Aqueduct, Belmont Park and Saratoga.

Join us as we take a look at the history of these incredible tracks and what they have to offer racing fans today.

The Aqueduct, also known as the Big A, is a racetrack that consists of three different courses: a 1 ⅛-mile main course, a 1-mile inner dirt course and a ⅞-mile turf course. Visitors to the track can find a spot on one of the track’s 17,000 seats, while the entire location has a total capacity of 40,000. The highest number of people to ever attend an event at this track was 73,425 on May 31, 1965.

Historical highlights of the Aqueduct

The Aqueduct racetrack was opened in September 1894, and is the only racetrack located within the New York City limits. Here are some of the key moments from the history of this fantastic racetrack:

Key racing events at the Aqueduct

Many important racing events have been held at the Aqueduct over the years. These races include:

Belmont Park was opened in 1905 and is located just to the east, outside of New York City’s limits. Here are some of the key moments from more than 100 years in operation: 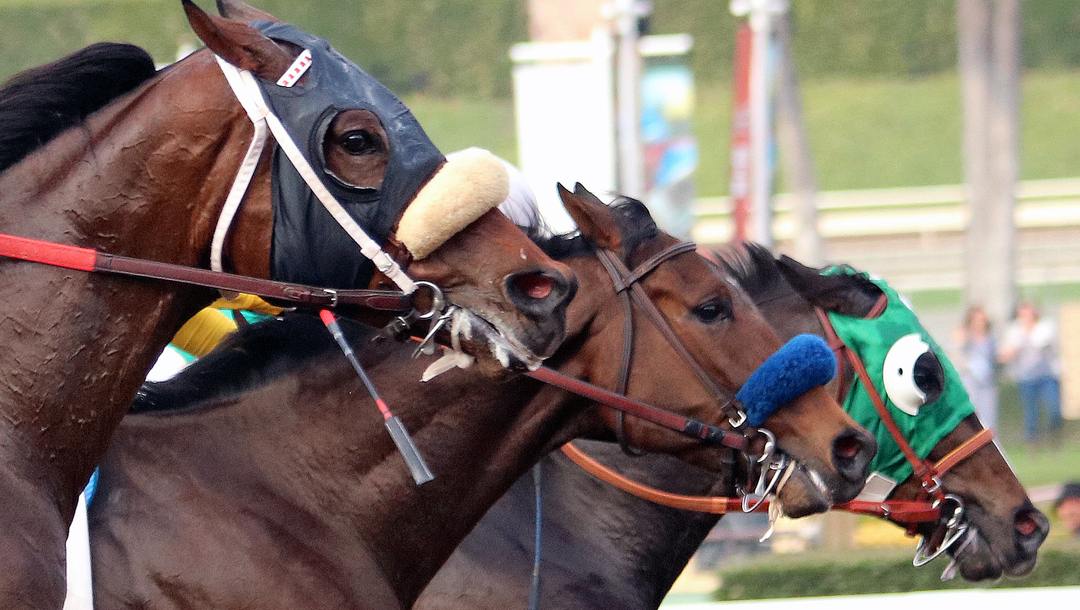 Belmont Park has been home to a number of iconic races, including:

Saratoga, like Belmont Park, is a racing track complete with everything an owner or horse racing fan could need. It has a total of six tracks: a 1 ⅛-mile main course, a 1-mile turf course, a ⅞-mile steeplechase or inner turf course, the 1-mile Oklahoma course, another ⅞-mile turf and steeplechase course and, finally, the ½-mile Clare Court course. This track also has a maximum attendance capacity of 50,000, as well as 1,830 stables for horses in 91 barns and dorm capacity for 1,048 personnel. The largest turnout for an event at Saratoga was 72,745 on August 11, 2007.

Saratoga is the oldest of these three tracks, having opened in 1863. Here are some of the highlights from its more than 150-year long history:

Saratoga has hosted many exciting races throughout its history. These include:

When did the Aqueduct, Belmont Park and Saratoga join NYRA?

These three racetracks all became part of NYRA in the year the Association was formed. The article “NYRA History” on NYRAInc.com describes how these tracks were all managed by the racing association:
“The committee called their new non-profit organization, The Greater New York Association, later renamed The New York Racing Association (NYRA). Chartered on April 28, 1955, the Association counted on the strong backing of New York Governor W. Averell Harriman, who in his 30s had owned a successful racing stable, Arden Farms, before turning to a career in government. The New York State Legislature complied, and in June 1955, granted NYRA a 25-year franchise grant that guaranteed it a minimum 4 percent of pari-mutuel handle at downstate tracks and 5 percent at Saratoga to be used for capital improvements. That enabled the Association to borrow $47 million on a 10-year loan from a consortium of 13 banks headed by the Morgan Guaranty Trust Company in the fall of 1955.

No matter what horse racing events or horse racing tournaments you’re interested in betting on, if you’re looking for great odds from around the globe, be sure to see what we have on offer at BetMGM. In addition to incredible bets on sports like baseball, basketball and football, our online sportsbook has also partnered with NYRA Bets to bring you some of the most exciting wagers from the world of horse racing.

Register at BetMGM to join in all the sports betting action!