Can the Los Angeles Rams Cover the NFC Championship Spread? 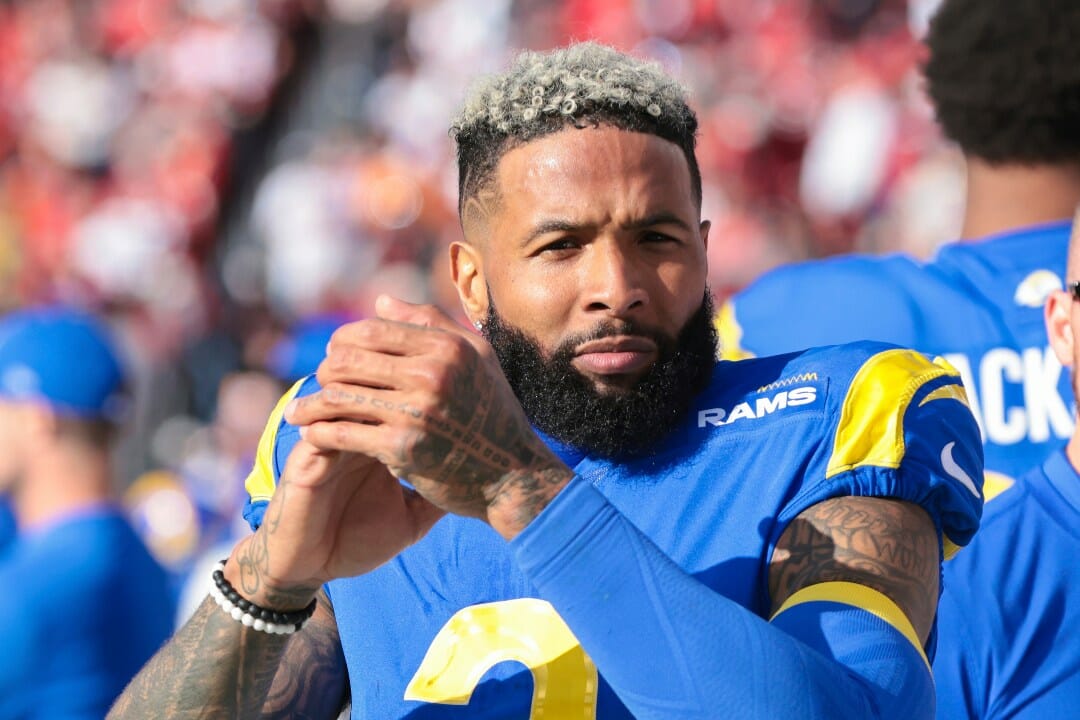 The Los Angeles Rams are back home for the NFC Championship game. They have a chance to host Super Bowl LVI if they can beat their divisional rival, the San Francisco 49ers. With a 12-5 season record, the Rams football betting lines have the Rams as favorites over the 49ers.

Yet, they haven’t beaten San Francisco in the two games they’ve played against each other this year. So let’s see if the Rams can cover the NFC Championship spread. But first, here’s the vital information for the game.

The two teams playing the NFC Championship took different roads getting to this game. The 49ers clawed their way into a wild card spot by winning seven of their last nine games with a powerful defense and ball control offense. San Francisco has the third-ranked defense in total yards allowed per game and is sixth in passing and rushing yards allowed per game.

San Francisco beat the top-seed Green Bay Packers 13-10 in the cold at Lambeau Field. The week before, they held off the Dallas Cowboys 23-17. The 49ers also had to win in Los Angeles in Week 18. They fought their way to a 27-24 victory in overtime to get into the playoffs.

Being on the road for the entire playoffs has yet to phase the 49ers.

Los Angeles scored early and often to lead the Tampa Bay Buccaneers 27-3 at halftime last week. Despite four turnovers, the Rams held on to win 30-27. The week before, the Rams beat the Arizona Cardinals 34-11.

The Rams were on a five-game win streak until San Francisco arrived at the end of the regular season. During the streak, Los Angeles averaged 27.4 points per game. In the same stretch, the 49ers averaged 24.2 points scoring.

This week, NFL betting lines have the Rams as 3.5 point favorites. They are playing at home with a chance to host the Super Bowl at SoFi Stadium. This season, Sean McVay has built a potent offense after trading for Matthew Stafford and adding Odell Beckham Jr. to the squad.

Matthew Stafford has proven he can be an elite quarterback this season. He threw 41 TD passes and only 17 INTs for 4,886 yards, but the Rams have had turnover issues, committing 12 in the last five games.

San Francisco’s run-oriented offense helps keep Stafford and the Rams’ offense off the field. The 49ers own the time of possession differential by an average of six minutes against the Rams.

Will The Rams Cover The Spread?

I expect a close game and a possible overtime finish with the 49ers coming out on top. I believe that their defense will slow down the Rams, and their running game won’t give Stafford enough opportunities to win the game.

Do you have a different view of this game? Do you think the Rams will cover the NFC Championship spread? Create an account at BetMGM sports betting today to receive a risk-free initial bet of up to $1,000.