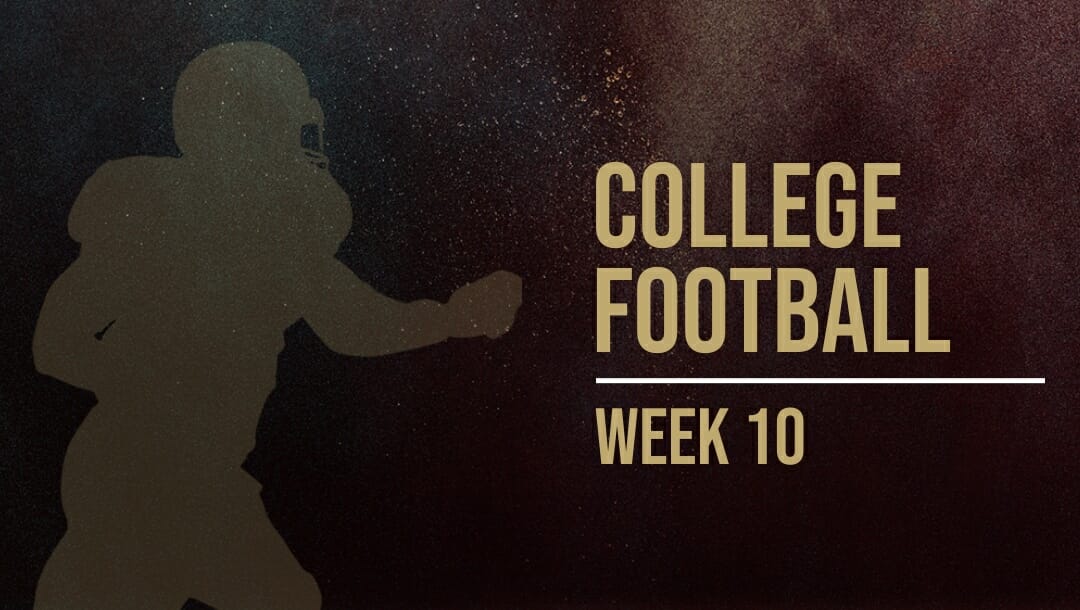 The weekend after the first official CFP rankings release sees LSU at Alabama, a game that has so often shaped the trajectory of the SEC West. However, this year, with LSU struggling both on and off the field, the matchup is expected to be one-sided.

The latest college football odds have Alabama favored by 28.5 at home—can LSU make a game out of it?

Overview of LSU at Alabama

This college football rivalry dates back to 1895, with the Alabama Crimson Tide having a significant advantage in the overall record. In most recent successful LSU seasons, this game has been a litmus test for just how far the Tigers can go. On the other hand, the Tide seem to have nothing but successful seasons, regardless of the few times they’ve lost to LSU under Nick Saban.

This year is certainly far from a successful LSU campaign. Just two years after winning an undefeated national championship with one of the best college football teams ever assembled, Head Coach Ed Orgeron will part ways with LSU at the end of this season embroiled in a Title IX investigation.

In addition, the LSU Tigers are a disappointing 4-4, having lost every game they’ve played against a currently ranked team.

Meanwhile, despite a tough loss in College Station to a surging Texas A&M, the Crimson Tide find themselves ranked second in the inaugural CFP rankings. But Nick Saban won’t let his team buy its hype. So, it’s business as usual in Tuscaloosa, with Alabama poised to do what they generally do: win at least ten games and play in the SEC championship game.

Alabama is having another stellar offensive year. First-year starting quarterback Bryce Young has proven to be the real deal, showing himself to be a solid and accurate passer and a shifty, speedy runner. They average nearly 46 points per game with close to 500 yards of offense, which is good enough for 2nd and 10th in the country.

Alabama’s defense is having a slightly down year by Crimson Tide standards. They are punishing against the run, allowing about 90 yards per game on the ground. But they’ve been beaten in the passing game and give up 20.6 points per game, a much higher number than Saban likes.

If LSU can find big plays in the passing game, they have a chance to make this a less one-sided affair. Unfortunately for the Tigers, their 270 yards per game through the air are not likely to be enough. In addition, they have struggled to score against lesser defenses, and with the need to be one-dimensional against Alabama, they will have a hard time keeping up.

I have a hard time seeing LSU come anywhere near winning this game with an inability to score consistently and a defense that won’t slow down the Tide. A spread of 28.5 is a lot to overcome for Alabama, but a downtrodden Tiger team is one they can kick around. ESPN’s FPI gives LSU just a 5.5% chance to win, and I can’t say I disagree.

Since the game sees LSU at Alabama, the home crowd will add another obstacle for Orgeron’s team to overcome. However, if the Tide rolls like I think they will, my best bet is over on the 66-point total. There are points out there to score against both defenses, and I foresee a high-scoring blowout.

Do you think LSU has a miracle in them? The trends aren’t with them, but this should be a highly entertaining shootout. And if there’s anything football fans love, it’s explosive offenses.

Do you feel confident the over will hit? Find online betting odds for college football and more with BetMGM. Sign up today and receive a risk-free first bet of up to $1,000.