Luck vs Analysis: Picking The Winners For the Division I Men’s College Basketball Tournament 2020 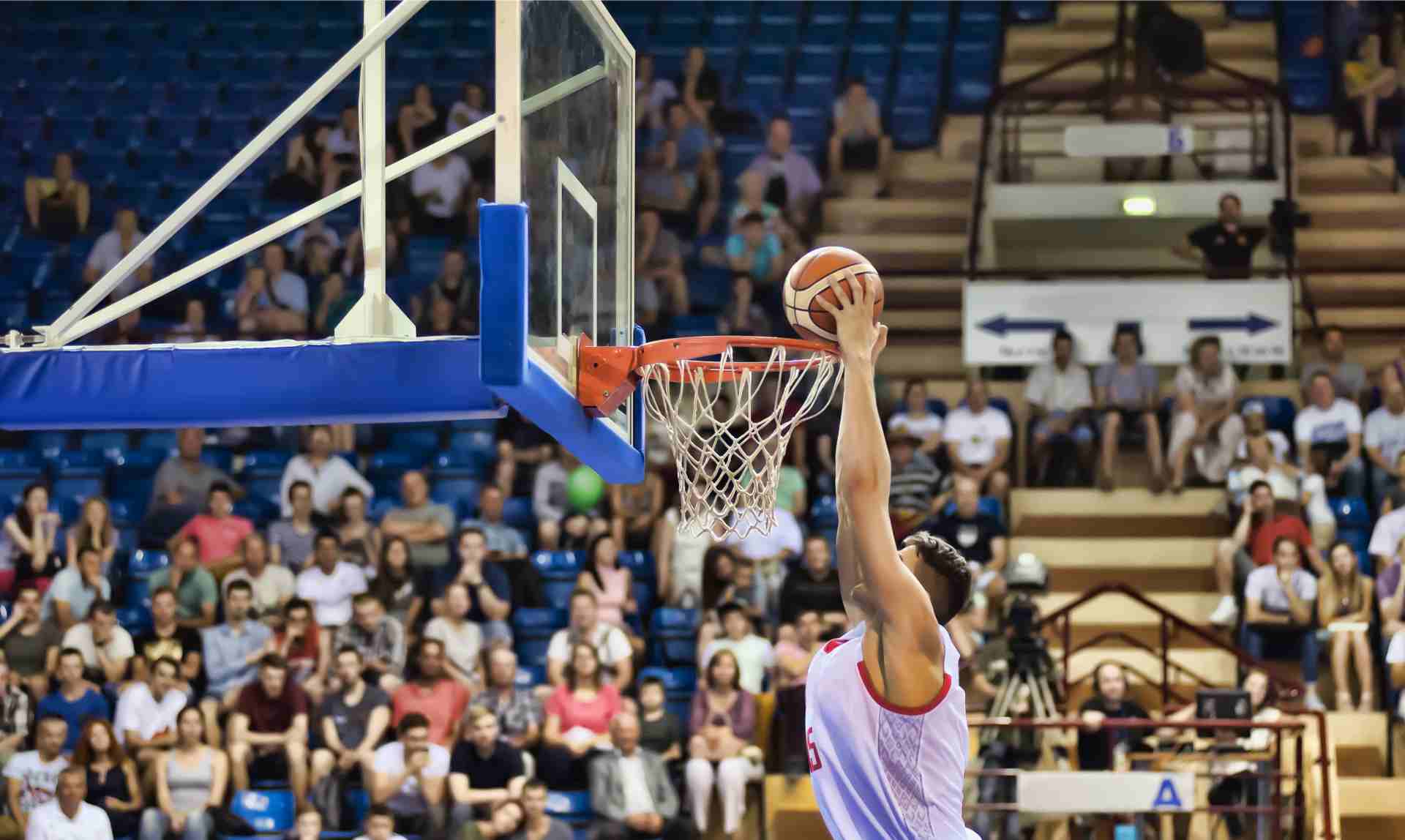 It’s almost time for the Division I Men’s College Basketball Tournament and fans are looking for the best strategy to pick the winning college basketball teams and brackets. In this article, we’ll take a look at how luck can impact your Division I men’s college basketball tournament analysis, as well as providing tips that you can use to improve your chances of placing a winning bet.

Making the best choice: is it all down to luck?

Whether you’re trying to calculate the Division I men’s college basketball tournament odds for the teams with the best chance of winning or trying to pick the tournament’s teams so you can put together the perfect bracket, luck will undoubtedly have an impact on your success. But how much impact does it have? Bill Roth, an award-winning broadcaster and professor at Virginia Tech, teaches a course that might be able to provide you with an answer to that.

Factoring in the upsets

As part of Bill Roth’s class, students take part in a project in which they use data analytics techniques to identify meaningful patterns that could indicate the final results of the Division I men’s college basketball tournament bracket. However, as important as these trends may be, there is one key factor that can catch you off guard: upsets. In this high-pressure tournament, teams that are expected to perform can blow out, while underdogs can go on a miracle run and reach the top eight or four teams. These upsets can throw a spanner in the works for even the greatest data analytics work. A journalist from The Roanoke Times sat in on a class with Bill Roth to find out why. The tourney goes on for weeks, and the first round (which starts today) begins with four mini-tournaments of 16 teams. In each first-round tourney, each team is “seeded,” or rated, from 1 to 16 depending on their perceived strength. Supposedly, the No. 1 seeds are the strongest. Each year, the 64-team field is winnowed down to one champion via 63 separate games. And among those, the average number of upsets is about 13, Roth told the class. In other words, in roughly one in five games, you can count on lower-ranked teams beating higher-ranked ones. He discusses how the Division I men’s college basketball tournament stats from previous years demonstrate certain scenarios, such as an 11th-seeded team beating a sixth seed (37% chance of occurring) or a 14th seed beating a third seed (16% chance of occurring). The article continues with this quote from Roth: “If we pick the four No. 1 seeds to make the [top four], we’re wrong,” Roth gravely advised the class. “It’s not going to happen.” Taking into account all this advice on luck from Roth, what are some methods or tips you can use to try increase your chances of success?

How to improve your chances of picking a winning bracket 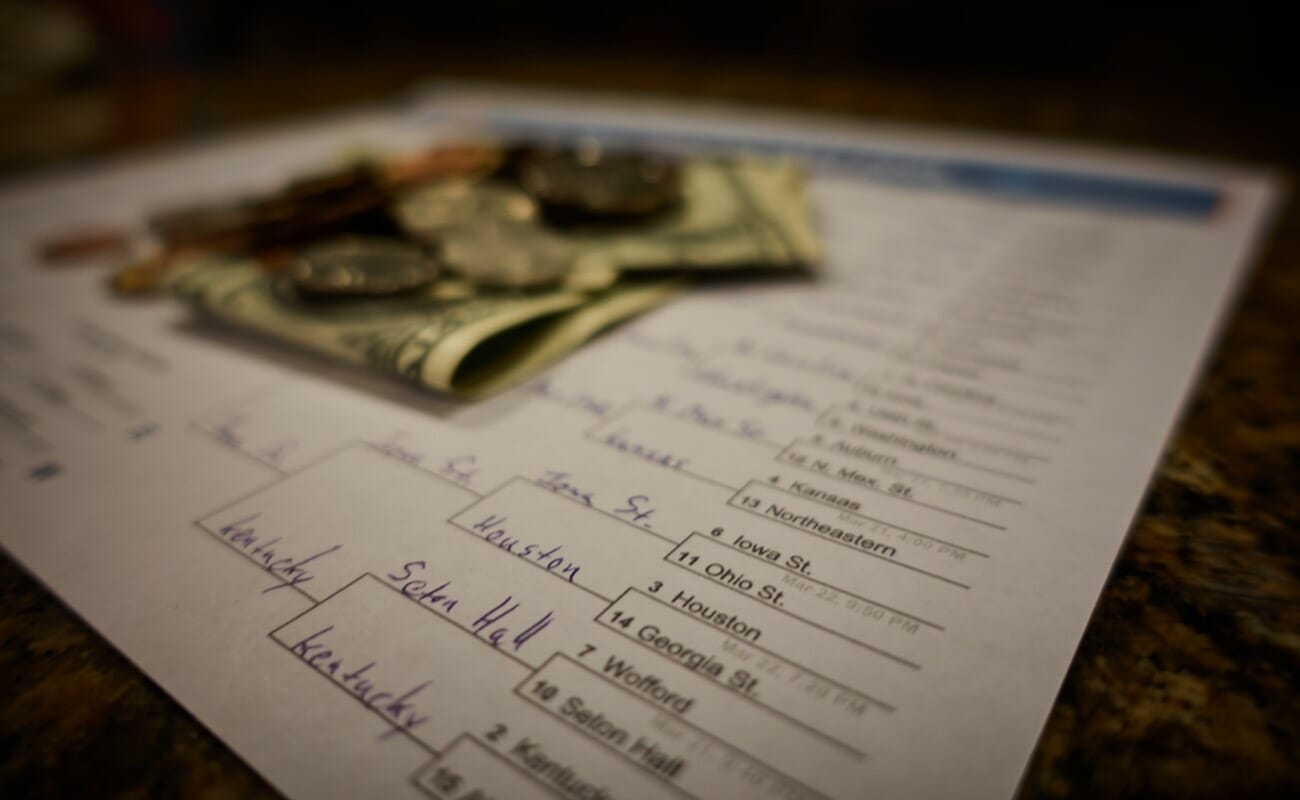 CBS partnered with the writer and editor Dan Loman from Bracket Voodoo to bring you these six tips: According to our Bracket Optimizer, even the most optimized bracket in a 100 person pool is only five times more likely to win than the crowd… meaning you'd still have a 95 percent chance of losing. The crazy, unpredictable upsets are inevitable and part of what makes the Division I men’s college basketball tournament so special (and, well, maddening), so our best advice is to just embrace it and enjoy the greatest sporting event of the year

The formula for choosing the ultimate bracket winner, according to the Bleacher Report 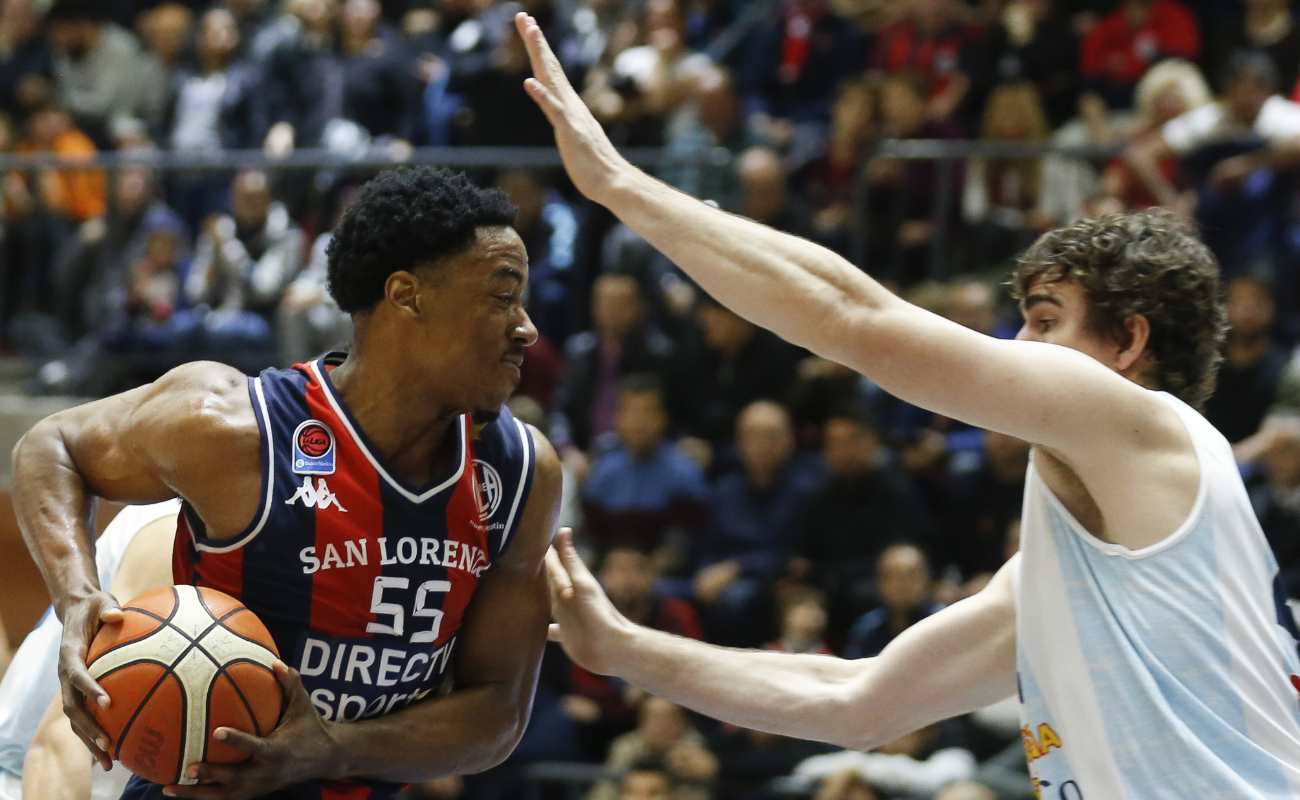 The Bleacher Report shares seven tips that they claim make their formula a success:

This advice will help you choose your Division I men’s college basketball tournament picks, but sports betting fans may still be looking for a company that offers the best tournament experience. BetMGM is operated by MGM Resorts International, a hospitality and entertainment company that first opened its doors in 1986. We offer sports bettors a secure and easy to use an online sports betting platform so you can join in on the excitement of the March tournament. Get started today!