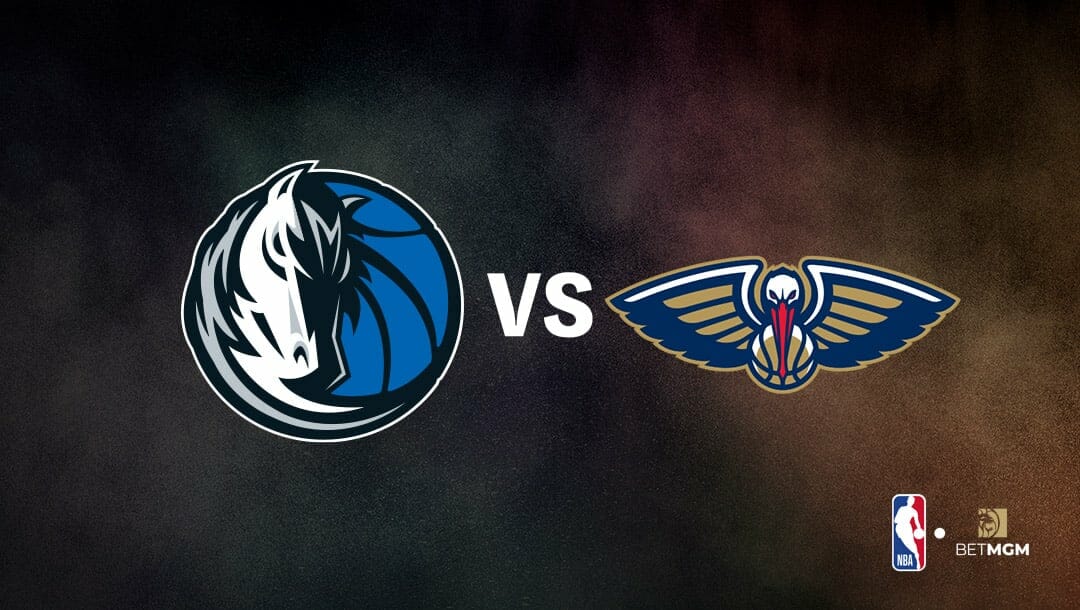 The Dallas Mavericks have won five of their last six games. And there’s little reason to believe they’ll slow down on Thursday before the All-Star break.

The Mavericks will play at the New Orleans Pelicans with an NBA moneyline of -140 and an NBA point spread of -2.5. Considering the Pelicans have lost three of their last four games, I believe Dallas should be in line to capitalize with a strong defensive performance.

Here are some of my other favorite bets from this game.

Doncic, who has the ninth-best NBA odds to win MVP at +5000, appears to have only improved as the season has progressed.

The Mavericks point guard is averaging 32 points, 9.8 rebounds and 10.5 assists per game in his last 10 performances. The Pelicans have limited Doncic to 24.7 points in three clashes this season, but that was before his recent dominance. So, Over 30.5 points (-105) would be a good bet as well.

Points guards have also had some success against the Pelicans recently. In their last three games alone, Tyus Jones of the Grizzlies and Dejounte Murray of the Spurs scored 27 and 31 points, respectively, against New Orleans. The Pelicans are 20th in the NBA’s defensive rating as well.

Doncic has led his team in points, rebounds and assists in each of Dallas’ last four games. So there’s little reason to believe he won’t have another impressive night.

The logic behind this bet is fairly simple.

The Pelicans and Mavericks both average about 106 points per game. If they continue that trend, this bet will pan out.

But beyond that, the Mavericks are fifth in defensive rating. And lately, they’ve allowed teams to score more than 99 points just once in their last six outings.

The Pelicans have increased their scoring since trading for CJ McCollum, who’s paced the team in scoring in their last three games, but I suspect Dallas will prove to be a formidable challenge.

Ingram’s output has reduced since the Pelicans traded for McCollum.

The former All-Star averages 22.3 points for the year, but he’s been inconsistent since the Pelicans added McCollum, who’s thrived since the trade. Ingram has totaled 15, 22, 10 and 18 points in those four games since.

And it’s not like his efficiency is dropping either. He’s shot better than his 45.2% season average in three of those four games. But against the Grizzlies on Tuesday, Ingram made 8 of 18 shots and ended up with 18 points. McCollum, though, had 30.

Ingram may have time to tweak some aspects of his game during the All-Star break, but I don’t believe he’ll be back on track until then.