Can Mel Tucker Lead the Spartans to Victory vs. the Buckeyes? 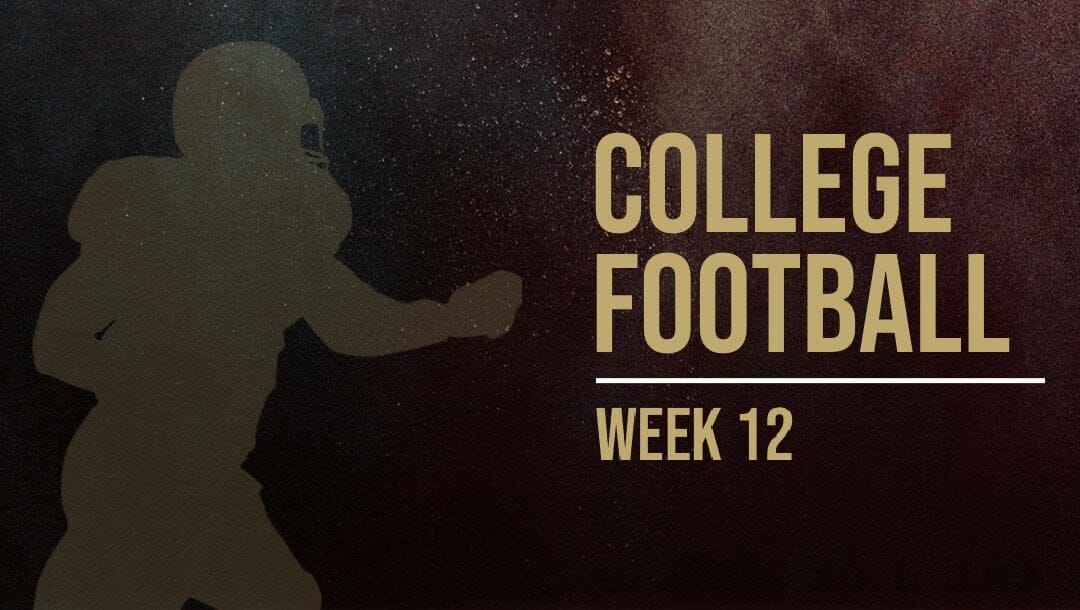 This Saturday, Michigan State University heads to Columbus for a showdown with Ohio State that has Big Ten and College Football Playoff implications.

Can coach Tucker lead the Spartans to victory and put them in position for a Big Ten Championship? Read on to find out.

During this week’s press conference, Tucker lamented the idea of a Saturday shootout. As a defensive-minded coach, he believes a shootout means his team isn’t executing.

Unfortunately for Tucker, his Spartans defense hasn’t played well all season. They rank 111th in total yards allowed per game (444) and 130th in passing yards allowed (329.4).

This week, they face an Ohio State Buckeyes offense that’s the most productive in the country, scoring 46.3 points per game. Led by Heisman hopeful C.J. Stroud, the Buckeyes want to turn every game into a shootout.

The 2021 Ohio State freshman class is one of the most heralded in school history, and they’re already contributing at a high level. Head coach Ryan Day picked up where Urban Meyer left off.

Through Week 11, freshman running back TreVeyon Henderson rushed for 1,035 yards and 14 TDs.

Michigan State needs to take away Ohio State’s ground attack for a chance to win. C.J. Stroud will still burn Michigan State over the top, but limiting Henderson means cutting the Buckeyes’ time of possession.

Kenneth Walker III transferred from Wake Forest and transformed the Michigan State program. Walker’s 2021 is one for the ages, as he’s rushed for 1,473 yards and 14 TDs.

If Mel Tucker pulls off this massive upset, he’ll need a historic afternoon from his star tailback.

The Michigan State offense is one-dimensional, and Ohio State will sell the house to stop Kenneth Walker III. They might slow him down. The Buckeyes are strong against the run, limiting opponents to 107.3 yards per game.

To open up space for Walker, Michigan State must take advantage of a below-average passing attack. Quarterback Payton Thorne will have to take chances downfield to keep Ohio State’s defense honest.

Nothing is impossible in NCAA football, and Michigan State isn’t just a good team; it’s a great one. However, this week the Spartans face a Buckeyes squad that is on another plane.

Ohio State’s young talent stumbled out of the gate and dropped an early-season home game to Oregon. However, since that loss, Ohio State’s won eight in a row and put up massive offensive numbers.

Can Mel Tucker lead the Spartans to victory? Sure, but everything has to fall into place, and he’ll need a little luck.

Can Mel Tucker Pull Off an Upset?

This week, head coach Mel Tucker leads his Spartans into enemy territory armed with an elite running back and an impressive 9-1 record. An upset isn’t out of the question, but Ohio State looks too hot to handle.

Do you think the Spartans have what it takes?

Why not leverage your sports knowledge with the best of Michigan sports betting? Create a BetMGM account today and receive a risk-free initial bet worth up to $1,000.