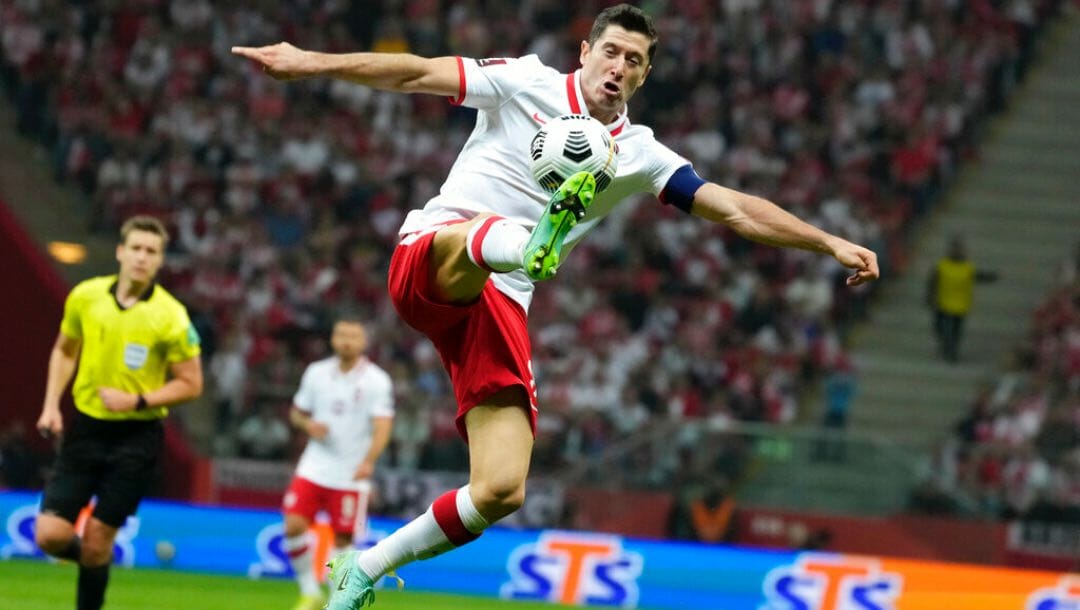 Mexico vs. Poland is an early game in the FIFA World Cup schedule that could, on paper, be the deciding match for second place in Group C.

Argentina is likely to top the Group, while Saudi Arabia is not much of a threat, so this is a crucial match for both teams.

Will Mexico make its ninth straight Round of 16? Or will Robert Lewandowski and his team make it to the knockout stage for the first time since 1986?

The winning team model predicts Mexico will win this Group C game with 51% confidence. The model also predicts a 22% chance of tie/draw.

Can El Tri keep its streak going against Poland? 👀 pic.twitter.com/wcKSzyxodr

Mexico is a slight favorite against Poland in what is bound to be a tense and nervy match, with both teams aware that a loss will seriously dent their chances of advancing.

Gerardo “Tata” Martino is not a popular manager at the moment, having stifled Mexico’s usual free-flowing attack. His team now deploys a more patient style and is set up in a 4-3-3 formation. His style concentrates on holding possession with high-pressing full-backs providing width with overlapping runs.

This Mexico team is well-drilled on what is expected of them, but that doesn’t always go to plan, and their build-up play can be tedious. El Tri’s finishing in the final third also leaves something to be desired, and it will only be exacerbated with the loss of Sevilla striker Jesus Corona due to injury.

It will now be up to Wolves’ forward Raúl Jiménez and Napoli’s tricky winger Hirving  Lozano to head up the attack.

In contrast to Mexico’s possession-based style, Poland’s head coach, Czeslaw Michniewicz, likes his side to play a more reactive style. Poland is happy to give opponents more time of possession and then capitalize on their chances.

Of course, their star player Robert Lewandowski is the main target in the penalty area when Poland does break, and even at 34 years old, he rarely misses.

Poland’s superstar Robert Lewandowski scored the goal against Sweden tonight that made Poland advance to the World Cup in Qatar.

He did it while wearing his captain’s armband in the colors of the Ukrainian flag.

Poland’s biggest strength is undoubtedly Lewandowski’s ability to score goals. However, it can also be their biggest weakness, with too much expected of the striker. Sometimes he is caught out of position when forced to carry the team.

This is going to be the most important match for both of these teams in Group play, and both will absolutely want to avoid defeat. A win would be a huge boost, but pushing too hard comes with the risk of opening up the defense.

For this reason, I think that this is going to end in a low-scoring draw.

Lewandowski scored in the first half in five of the last six games in which he scored, so this could be a great value bet at +300.