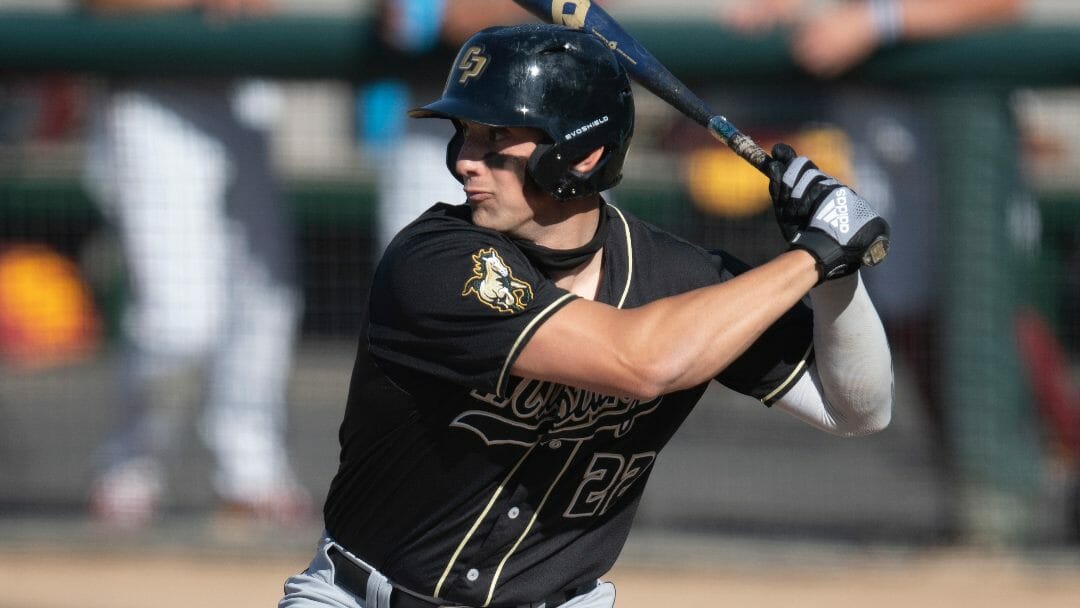 The 2022 MLB Draft is less than two weeks away, with the event scheduled to run from Sunday, July 17 to Tuesday, July 19 in Los Angeles. With World Series odds at the top of everyone’s minds and baseball standings beginning to tighten up before the All-Star break, it’s worth keeping an eye on amateur players signing into the league and their potential impact on future seasons.

This year’s draft will be the last one in the current format, which assigns picks in the reverse order of the previous year’s standings. In March of 2022, the MLB and MLB Players Association agreed to a new Collective Bargaining Agreement that included several changes to the draft, most notably that all 18 non-playoff clubs will enter a lottery for the top six picks. This new system will be implemented in 2023.

The first six picks of this year’s draft will go to:

With hundreds of amateur players hoping to be assigned to MLB teams, below you’ll find the top five prospects going into the draft, along with their current scouting grades from MLB.com.

Jones is the 18-year-old son of Andruw, who made five All-Star teams and won 10 Gold Gloves during his MLB career and is arguably the best defensive player of the 2022 high school crop.

The 6-foot-4 right-hander has impressed scouts with his continued growth on offense and potential to finish his development arc as a five-tool player. Jones is expected to be the first pick of this year’s draft with above-average arm strength and sprint speed.

Like Jones, Holliday comes from an impressive MLB bloodline – his father, Matt, is a seven-time All-Star – and as one of the best hitters in the high school class, it’s no surprise he’s in high demand going into the draft.

The 6-foot-1 18-year-old bats left and throws right, is a consistent plus-runner, and has spent the last year building speed and strength. Holliday will almost certainly be a top-three pick, but he is committed to Oklahoma State in the unlikely scenario that he attends college.

Keeping with the trend of famous fathers, Green is the son of Eric, a former NFL Pro Bowl tight end. At 6-foot-3 and 225 pounds, the 18-year-old has impressed scouts with his power, arm strength, and elite-level speed.

Green’s game still needs a lot of refinement, and there is some worry that his high swing-and-miss tendency, reflected in his average hitting grade, means there is a certain level of risk to drafting him. Having said that, should he max out his tools in the right organization, Green has endless potential in the big leagues.

Elijah Green, a candidate to go No. 1 overall in the 2022 Draft, tees off at @ACBaseballGames. pic.twitter.com/UsnMzdCIjq

Johnson is currently ranked as the fourth overall prospect, but I wouldn’t be surprised to see him go first. An incredible hitter, Johnson raises concern regarding his ability in the field. Although he played shortstop through high school, he is entering the draft as a second baseman due to his less impressive arm strength and speed, along with his 5-foot-10 height.

Despite these minor drawbacks, Johnson is an elite contact hitter, with a hit tool that one veteran scout graded as an 80. If he doesn’t turn pro, Johnson is committed to Arizona State, though I will be shocked if he isn’t selected in the top four picks.

Lee was a top prospect out of high school a few years back, but he wasn’t drafted until the 35th round because it was known that he wanted to go to Cal Poly and play for his father, Larry. A switch-hitter, Lee is now at the top of the list of prospects with a very high contact rate, though his injury history is a tad troubling.

Lee missed almost all of the shortened 2020 season after knee and hamstring surgery, and has also dealt with back issues in the past. With this in mind, along with his average field and arm tools, the 21-year-old is likely to move from shortstop to second or third base at the professional level.