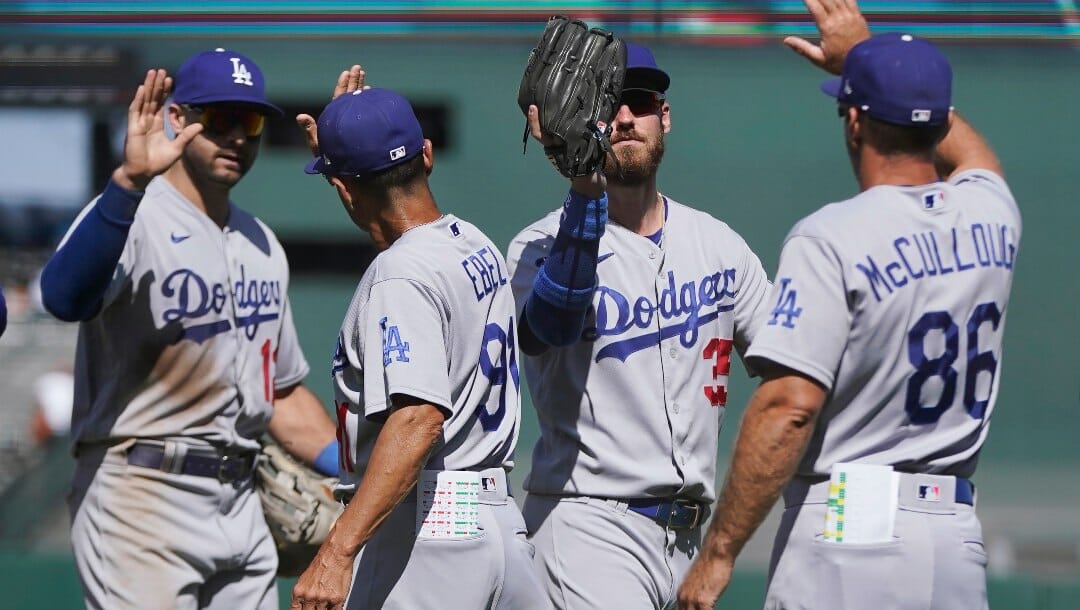 MLB World Series odds are on everyone’s mind as we quickly approach the end of the regular season, with fans looking toward October and the baseball playoffs.

The new collective bargaining agreement between MLB and the MLBPA brought many changes, not the least of which was expanding the postseason schedule to include 12 teams instead of the previous 10.

Under the new agreement, the two division-winning teams in each league with the best regular-season records will advance to the playoffs as the top two seeds, and each receives a bye in the first round (the Wild Card Series).

In the first round of the playoffs (Wild Card Series), the No. 3 seed of each league will host their respective No. 6 seed in all games of a best-of-three series, and the No. 4 seed will host the No. 5 seed for the same. Seeds No. 1 and No. 2 will each get a bye from this round, automatically progressing to the Division Series.

From there, the winners of those two series will compete in the best-of-seven Championship Series, with the winner of each league advancing to the World Series (also best-of-seven).

Why Have the MLB Playoffs Been Expanded?

The new format will replace the single Wild Card game with a best-of-three series and include a sixth team from each league — it’s definitely going to be bigger and more exciting.

Expanding the format to six teams from each league adds more importance to division rankings throughout the regular season. Since the top two winning teams will receive a bye in the first round of the playoffs and the bottom four will play a best-of-three series, it is no longer about just getting to the postseason. Where your team ranks matters more than ever before.

It also expands the competition to the entire league, rather than just winning a division. Even if a team ranks first in their division, that doesn’t mean they will secure a bye.

The new format also guarantees that the No. 1 seed from each league will not face another division winner until the third round, at the earliest.

We hope Trea Turner can forgive Juan Soto for this one. 🤣 pic.twitter.com/iEK6ZkZ5ee

I predict the standings will remain pretty accurate to where they currently sit, though I do think a few divisions will see some movement.

In the AL, I think the remaining four teams to advance will be the Cleveland Guardians, Toronto Blue Jays, Tampa Bay Rays, and Seattle Mariners. If this is the case, the first-round Wild Card Series would see the Guardians host the Mariners and the Blue Jays host the Rays.

In the NL, the third division winner will likely be the St. Louis Cardinals, with the Atlanta Braves, San Diego Padres, and Philadelphia Phillies progressing as Wild Cards. The Cardinals would host the Phillies, and the Braves would host the Padres.

It is only early August, and a lot can still happen. Multiple teams are only one or two wins away from taking over a Wild Card spot, so matchups could change very easily. Either way, it’s guaranteed to be an exciting ride.