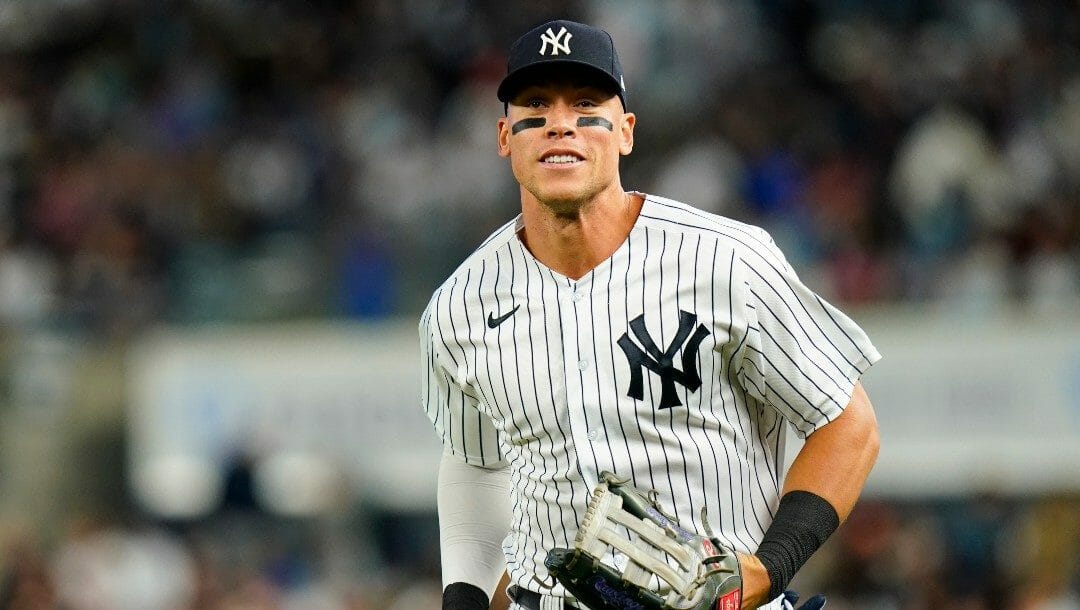 The New York Yankees have gotten off to a spectacular start to their season and currently boast the best record in baseball at 31-13 to begin the year.

They own a 4.5-game lead over the Tampa Bay Rays in the AL East, a start to the season which has them with the second-highest odds to win the World Series at +600.

They only sit behind the Los Angeles Dodgers at +450, but with how well this Yankees team has played through 44 games, you can certainly make a case they can eventually overtake the Dodgers for the top spot.

Aaron Judge has been on a tear in 2022 after not being able to agree to a long-term contract extension with the team prior to the start of the season. The 6-foot-7 slugger has hit 17 home runs and has an OPS of 1.071, which certainly has put him in the thick of the AL MVP conversation.

Congratulations to Aaron Judge for being voted the @MontefioreNYC Doing More Player of the Week. pic.twitter.com/skpktrEvsH

Fellow sluggers Anthony Rizzo and Giancarlo Stanton also boast OPS’ over .800 and have combined for 22 homers. There hasn’t been a ton of consistency throughout the rest of their lineup and that might make you pause but their pitching staff has been amongst the best in the AL, which has given them a significant edge.

New York went into the season likely to be led by offense, but it’s been their pitching that has bettors going their way.

Gerrit Cole, Luis Severino, Jameson Taillon, and Jordan Montgomery have all posted ERA’s under 3.30 to begin the season, but the main story in their rotation has been Nestor Cortes Jr. He’s has entered himself into the AL Cy Young conversation with a record of 3-1, an ERA of 1.80, and 56 strikeouts over eight starts.

The Yankees currently own the highest MLB odds to win the AL Pennant at +250, followed by the Houston Astros at +375, and the Toronto Blue Jays at +450. The action at BetMGM for the American League Pennant has been fairly spread out so far with the Yankees slightly leading in ticket percentage at 16.5%, followed by the Chicago White Sox at 14.9%, and the Blue Jays at 13.7%

With the Yankees leading in tickets, they’ve also led in the amount of money placed on them, where they have the highest handle at 21.7%, with the Blue Jays behind them at 19.5%.

This New York team might be overperforming thus far, as there weren’t the expectations for them to have the best record in baseball. Even with that notion in mind though, it’s hard not to be impressed with what they’ve managed to do.