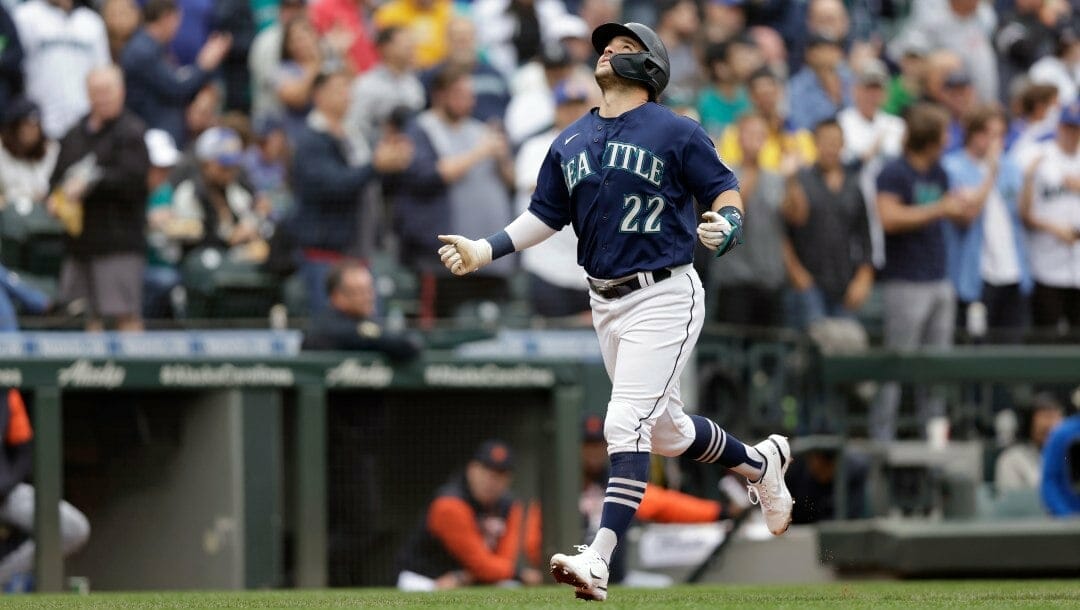 With the Wild Card Series behind us, the MLB playoffs continue on Tuesday, Oct. 11, with the Division Series. The top two regular-season division winners from each league received a bye in the first round, but these teams will now return to meet the winners of the Wild Card Series — two from each league — to decide who will continue on in the postseason.

In the AL, the Mariners will take on the Astros for a five-game Division Series split between Minute Maid Park in Houston (Games 1, 2, and 5) and T-Mobile Park in Seattle (Games 3 and 4). The winner of this matchup will advance to the AL Championship Series to take on the winner of the Guardians-Yankees series.

Down 8-1 after 5, the @Mariners take the lead in the top of the 9th! Wow! #postseason pic.twitter.com/6MFXtzzdvL

I predict the Mariners will win the AL Division Series against the Astros in five games.

The Astros have had a fantastic year, finishing the regular season on top of the AL West with a record of 106-56. The Mariners, their division rival, came in second at 90-72.

It’s clear from the odds and stats above that the Mariners aren’t going into this series as the favorite, but I truly believe they’re the most underestimated team this postseason and can pull out three wins to advance.

This is Seattle’s first time in the playoffs since 2002, and if ending a 20-year postseason drought isn’t enough motivation to come in very hot, I don’t know what is.

In the Wild Card Series, the Mariners beat the Toronto Blue Jays in two games to advance, scoring 4-0 and 10-9 victories in the first and second games, respectively. In the second game, Seattle displayed one of the greatest comebacks in recent memory, trailing 8-1 in the fifth inning before bouncing back spectacularly to win.

As has become a relatively standard reaction to Houston on a winning streak, the Astros’ success in the playoffs this year would likely come with its share of controversy and ridicule. Despite having made appearances in 2019 and 2021, I don’t think there are too many people ready to forgive the team for the 2017 cheating scandal. Having said that, I doubt it’ll stop them playing some fantastic baseball and giving the Mariners a run for their money.

Hold up, wait a minute, y'all thought we were finished? pic.twitter.com/d7xdixiDDh

Throughout the regular season, the Mariners and Astros met 19 times and the Astros won 12 games. The Mariners managed seven wins — four at home and three away — so will have to bring their A-game to hold the Astros at bay. Regardless, anything can happen in the postseason, and nobody wants this more than Seattle.

Perhaps I’m just an optimist who loves an underdog, but I’m firmly behind Seattle for this matchup. This will definitely be a series to watch.