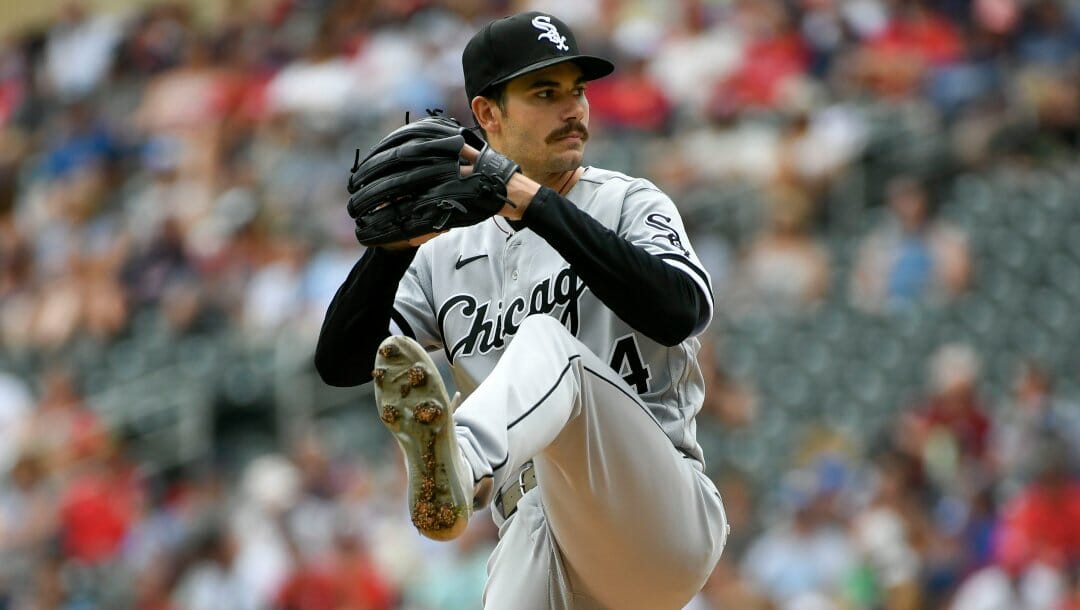 We’ve reached the All-Star break, and you know what that means. The regular season is more than halfway over, the baseball standings are slowly separating the good from the not quite good enough, World Series odds are the talk of the town, and the 2022 All-Star Game is upon us.

On Tuesday night, the biggest names of the American League will take on the stars of the National League at Dodger Stadium — but not every high-profile player was invited.

While the list of All-Star snubs was a lot longer when the initial rosters were released, Ty France (Mariners), Carlos Rodón (Giants), Austin Riley (Braves), Freddie Freeman (Dodgers), and Miles Mikolas (Cardinals) were eventually included as replacements for other players who were unable to participate.

So who are the biggest snubs of Tuesday’s All-Star Game?

With an ERA of 2.15 in 19 games this season, Cease is arguably the biggest All-Star snub of 2022. His ERA puts him in sixth place in the majors and third place in the AL. The White Sox starter currently leads the MLB in most strikeouts with an incredible 150 and also recently became the fastest pitcher in his team’s history to 500 career strikeouts (401.2 IP). Cease was even named AL Pitcher of the Month for June, so why was he left off the All-Star roster?

Cease’s WHIP is the only place where his stats fall — the right-hander leads the majors with 48 walks allowed this season. Regardless, Cease is clearly All-Star quality, and he has the numbers to prove it.

Bell is batting .311/.390/.504 this season, with 13 home runs, 50 RBI, and 49 runs, so it’s easy to see why fans were upset when he was left off the NL All-Star team. Bell’s teammate Juan Soto was selected as a reserve, and since the Washington Nationals are currently sitting in last place in the NL East with a record of 31-63, it’s no wonder that only one player on the team made the cut.

Even if his team’s record was the reason for Bell’s snub, it’s a shame his talent won’t be on display on Tuesday. While I understand that there can only be so many first basemen, and Paul Goldschmidt (Cardinals), Pete Alonso (Mets), C.J. Cron (Rockies), and Freddie Freeman (Dodgers) have all had incredible seasons as well, Bell has definitely earned a spot in Los Angeles. He was an All-Star in 2019 when he played for the Pittsburgh Pirates — hopefully, he will be able to make another appearance at the event next year.

I know  the Blue Jays already have two players in the AL team’s starting lineup, two reserve players (though George Springer is unable to play due to injury), one starting pitcher, and one reliever. However, Gausman being left off the roster still feels like a snub.

Through 17 starts, Gausman’s ERA is just 2.87 with 106 strikeouts in 94 innings. He is the ninth-ranked pitcher in the AL based on ERA and is tied for eighth in strikeouts. Despite being a serious contender for this year’s Cy Young Award, Gausman won’t get to call himself a 2022 All-Star, which feels like a dampener on an otherwise incredible season.

From spring training through the World Series, you can bet on hundreds of games each season. Whether you’re building a three-leg moneyline parlay with the Chicago White Sox, Detroit Tigers, and New York Yankees, placing a player prop bets on Aaron Judge hits against the Boston Red Sox, or breaking down over/under trends for the Los Angeles Dodgers, there are a variety of opportunities.

Visit the sportsbook today to get closer to the action by adding more excitement to your baseball experience.