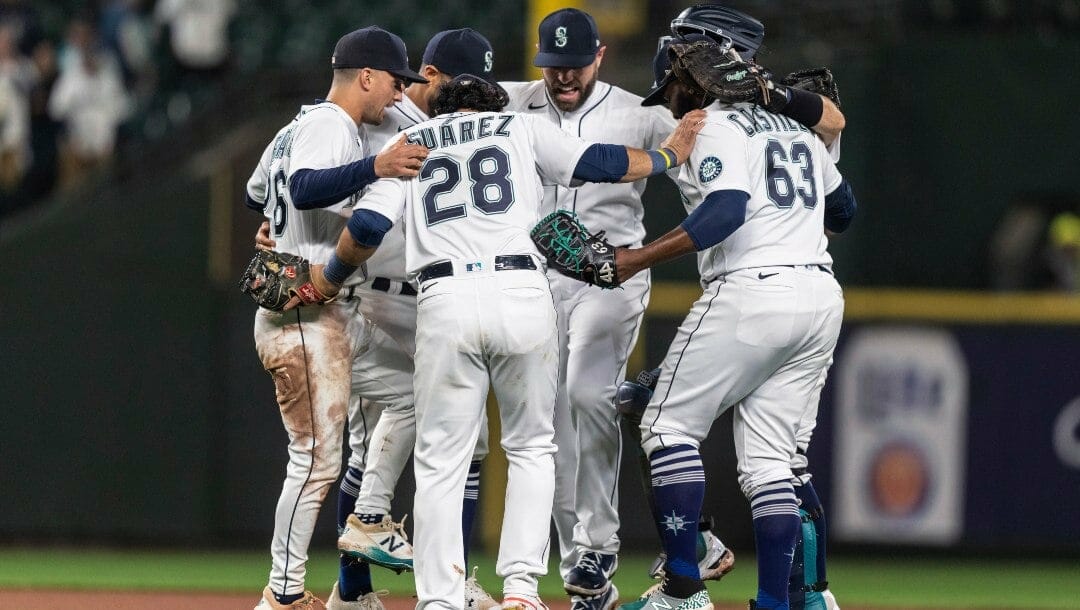 In the AL, the Mariners will take on the Blue Jays for a three-game Wild Card Series at the Rogers Centre in Toronto. The winner of this matchup will advance to the AL Division Series to face the Houston Astros.

Will the real Zim Shady please stand up? #NextLevel pic.twitter.com/HNqVobJWC4

I predict the Mariners will win the Wild Card Series against the Blue Jays in three games.

As you can see from the odds above, the Mariners are not going into this series as the favorite, but I still think they can pull out two wins to advance. This is Seattle’s first time in the postseason since 2002, and if ending a 20-year playoff drought isn’t enough motivation to bring your A-game, I don’t know what is.

The Blue Jays had a great start to the season, a shaky middle, and great end. After a pretty dreadful losing streak in July, the team fired their manager Charlie Montoyo. Bench coach John Schneider stepped up to lead Toronto for the rest of the season, and after a brief period of settling in, the team pulled themselves together enough to finish second in the AL East.

THE MARINERS END THEIR POSTSEASON DROUGHT WITH A WALK-OFF HOME RUN. pic.twitter.com/qcDM5JG1xx

With a regular-season record of 90-72, the Mariners have advanced to the Wild Card Series just one spot below the Blue Jays, who ended the season on 92-70.

Throughout the year, the Blue Jays and Mariners met seven times and the Mariners won five games, including one at the Rogers Centre. The Blue Jays recorded two wins at home but were swept in a four-game series in Seattle.

I think this will be one of the most competitive Wild Card Series matchups, likely to go to three games before a team records two wins. My pick is Seattle, but I’m excited to see these two teams battle it out from the first pitch. I’ll be shocked if it isn’t a close series.