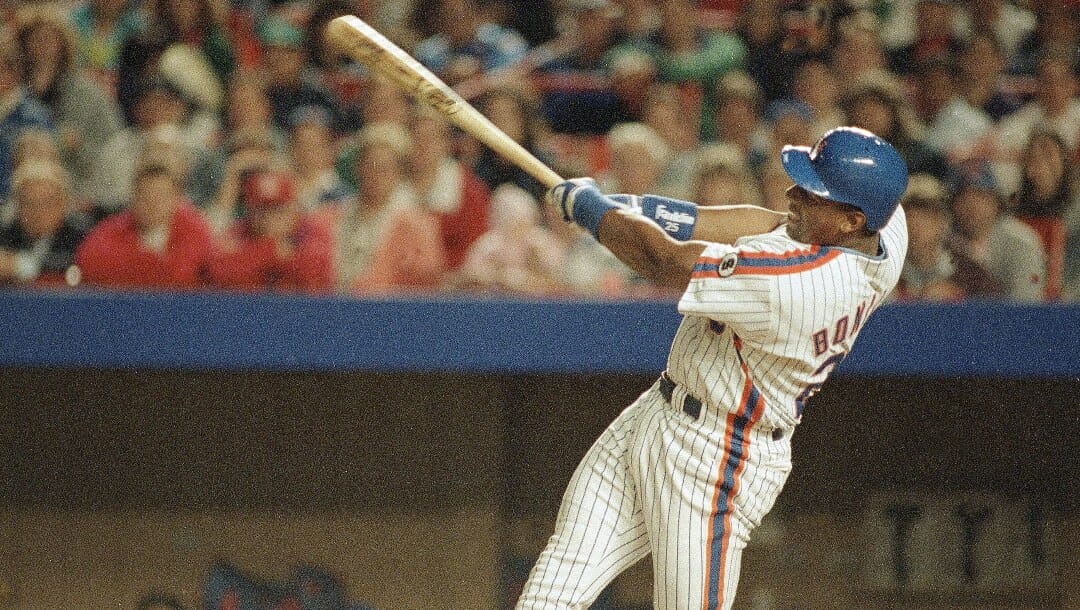 Another “Bobby Bonilla Day” is upon us, with the retired switch hitter receiving his annual $1.19 million payout from the New York Mets on July 1. Deep in the time of year when all eyes are on the World Series odds, it’s always nice to take a break and remember a player who hasn’t been on a diamond since 2001 but is somehow still getting a yearly salary higher than most current rookies.

For those new to the yearly celebration of unbridled financial insanity, please allow me to provide some background on the MLB contract that keeps on giving. Bonilla was once the highest-paid player in the National League, but after a subpar 1999 season, the New York Mets decided to give him the boot and pay the $5.9 million buyout on his contract. Before the Mets paid up, he and his agent offered the team a rather insane deal — Bonilla would defer the outstanding payment for ten years, but then the Mets would have to cut him a check for $1.19 million every year until 2035.

Now, why would an organization agree to this? Conveniently for Bonilla, Mets owner Fred Wilpon was heavily invested with Ponzi scheme fraudster Bernie Madoff at the time, so the deal was signed with Wilpon believing that the high, and ultimately fictional, returns he’d be getting on his investments with Madoff would outweigh the interest being paid to Bonilla.

It didn’t work out that way — the Mets’ financial situation came under heavy scrutiny when the Ponzi scheme collapsed in 2008, Madoff was sentenced to 150 years in prison until he died in 2021, and Bonilla is still getting his yearly paychecks. The deal will expire on July 1, 2035, at which point Bonilla will have received a grand total of $29.8 million from the Mets in payment for a season in which he did not even play for New York.

Bobby Bonilla’s contract with the Mets is one of the most bizarre agreements in the MLB, but there are plenty of other absurd payment plans floating around the industry, regardless of where the team in question sits in the baseball standings.

After winning the 1979 NL Cy Young Award and being named an NL All-Star six times, Sutter signed a six-year, $9.1 million contract with the Atlanta Braves in 1985. Unfortunately for the Braves, Sutter was pretty worn out by this stage and never performed as the team had hoped — his ERA never got lower than 4.34 and he spent a good amount of time on the IL with arm and shoulder issues, missing the entire 1987 season. Sutter ultimately retired in 1988 after four rather forgettable seasons.

The story gets a bit strange when you find out that the Braves agreed to pay his $9.1 million salary in full, and the $750,000 per year he was paid from 1985 to 1990 (two years of which he was retired) was actually just an interest payment on that lump sum.

These bizarre deferment terms also mean that the Braves have paid Sutter $1.2 million each year since 1990, with a final balloon payment of $9.1 million in 2022 to end the contract.

In total, Sutter has walked away with a handsome $47 million from the odd agreement, receiving his final payment at 69 years old, 34 years after his retirement.

The Mets aren’t the only team haunted by past decisions on July 1 each year — the Cincinnati Reds are also getting out their checkbooks.

The Reds acquired Griffey Jr. from the Seattle Mariners in 2000, and he quickly inked a nine-year, $112.5 million deal with his new team. Around 50 percent of the payments were deferred until after the contracted nine years expired, resulting in the retired Hall of Famer receiving nearly $3.6 million every year from 2009, continuing through 2024.

Although this bizarre deal will still only work out to be the same amount of money as was originally agreed upon, Griffey Jr. will receive his final payment from the Reds when he is 54 years old, which is particularly rough for Cincinnati when you consider that the outfielder’s final seasons were riddled with injuries.

The Baltimore Orioles loved having Chris Davis on their team — at least for a while. In 2016, Davis signed a seven-year, $161 million deal with the Orioles, the largest contract in the franchise’s history. The agreement included a $42 million deferment, ensuring that Davis receives sizable checks through 2037.

Unfortunately, Davis’s performance promptly fell off after signing the contract, and his batting average didn’t climb higher than .221 from 2016 to his retirement at the end of the 2021 season. Regardless, the Orioles are locked in to pay the former first baseman over $54 million through 2022, $3.5 million annually from 2023 to 2032, and $1.4 million annually from 2033 to 2037.

Davis will be cashing in on the Orioles until he is 51.