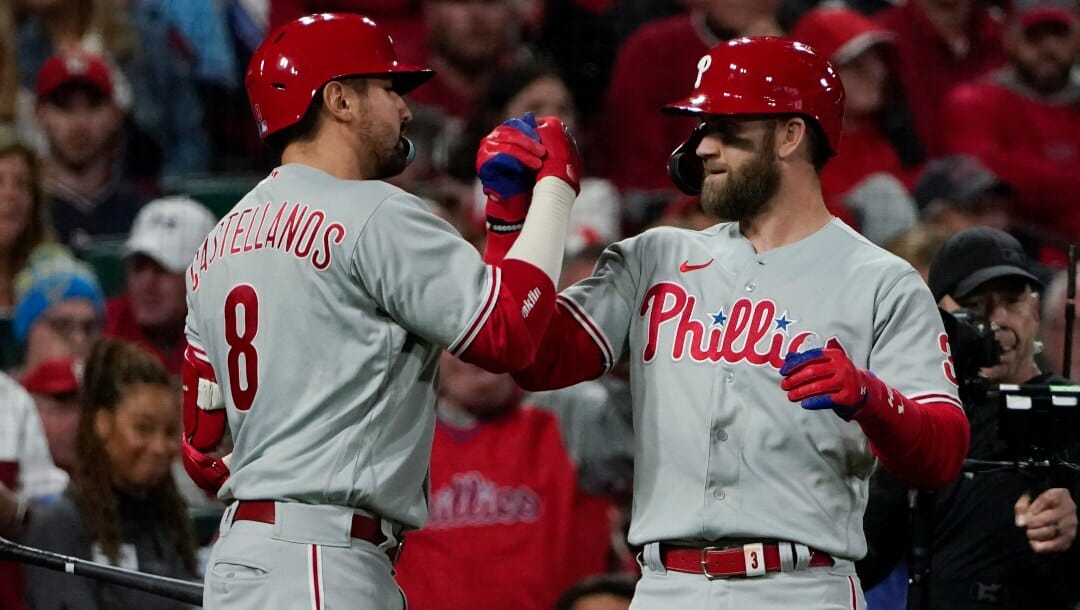 The playoffs continue on Tuesday, Oct. 11, with the Division Series, and things are continuing to heat up with fiercer competition. Under the new postseason format, the top two regular-season division winners from each league received a bye in the first round, but these teams are now back to meet the winners of the Wild Card Series — two from each league — to decide who will continue on in the playoffs.

In the NL, the Phillies will take on the Braves for a five-game Division Series split between Truist Park in Atlanta (Games 1, 2, and 5) and Citizens Bank Park in Philadelphia (Games 3 and 4). The winner of this matchup will advance to the NL Championship Series to take on the winner of the Padres-Dodgers series.

I predict the Braves will win the NL Division Series against the Phillies in five games.

The Braves have had a great year, battling in the second half of the regular season to win the NL East with a record of 101-61. Despite the New York Mets finishing the season with the same record, they were knocked into second place because they lost the season series with the Braves, 10-9, which served as the division’s tiebreaker.

Definitely not a bad time to be an Atlanta fan.

On the other side of the field, the Phillies have had a tumultuous and, at times, drama-ridden year.

The team fired manager Joe Girardi in June after starting the season with a 22-29 record, and it turned out to be a very good call.

Bench coach Rob Thomson stepped up as interim manager and immediately led the Phillies to win 14 of their next 16 games. The team finished the regular season 87-75 to secure the third NL Wild Card spot.

In the Wild Card Series, the Phillies beat the St. Louis Cardinals on the road in two games to advance, recording 6-3 and 2-0 victories in the first and second games, respectively.

The Cardinals were the favorite going into the series, having ended the regular season with a 93-69 record compared to the Phillies’ 87-75. Regardless, the Phillies proved they are a force to be reckoned with and are likely to put up more of a fight than the odds imply.

Throughout the regular season, the Phillies and Braves met 19 times, with the Braves winning 11 games. The Phillies won eight games — five at home and three away — which isn’t particularly inspiring considering the series will start in Atlanta.

I was actually quite surprised the Phillies beat the Cardinals in the Wild Card Series, but now matched against the Braves, I don’t think the team’s luck will last much longer.