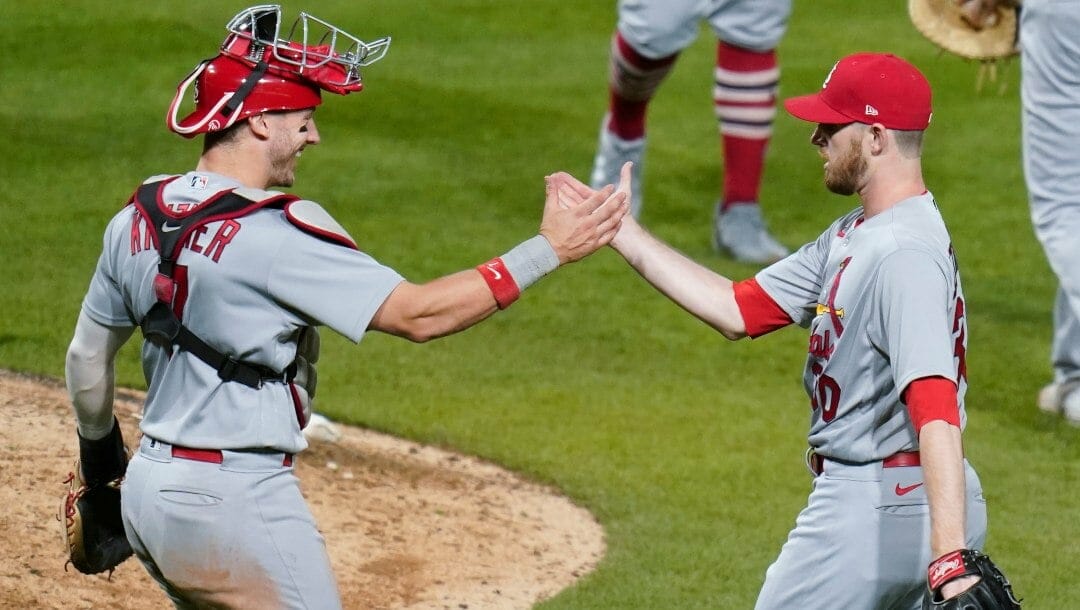 In the NL, the Phillies will take on the Cardinals for a three-game Wild Card Series at Busch Stadium in St. Louis. The winner of this matchup will advance to the NL Division Series to face the Atlanta Braves.

I predict the Cardinals will win the Wild Card Series against the Phillies in three games.

The Cardinals have made headlines all season for Albert Pujols’ campaign to reach 700 career home runs before he retires at the end of the year. Pujols will also be a big contributor during this series. Ending the regular season with a 93-63 record to win the NL Central, the Cardinals are returning to the playoffs for the fourth consecutive season.

On the other side of the field, the Phillies have had a tumultuous year.

On June 3, the team fired manager Joe Girardi after starting the season with a 22-29 record. It turned out to be a very good decision. With bench coach Rob Thomson leading the charge, the Phillies won 14 of their next 16 games after the firing, finishing the regular season 87-75 to secure the third NL Wild Card spot.

Albert's not done yet! pic.twitter.com/tqwB8p7EDR

Philadelphia’s comeback has been spectacular, but I question if the team can hold on in the playoffs.

During the regular season, the Phillies and Cardinals met seven times and the Phillies won five games, including two at Busch Stadium. Despite the Cardinals only winning three of seven games, they did win two of four at home, which is an advantage they’ll have this series.

This is likely to be a competitive matchup, and I predict it will go to three games before a team records two wins. Despite the Phillies having a great year (in the end), I still think the Cardinals will win to advance to the NLDS.