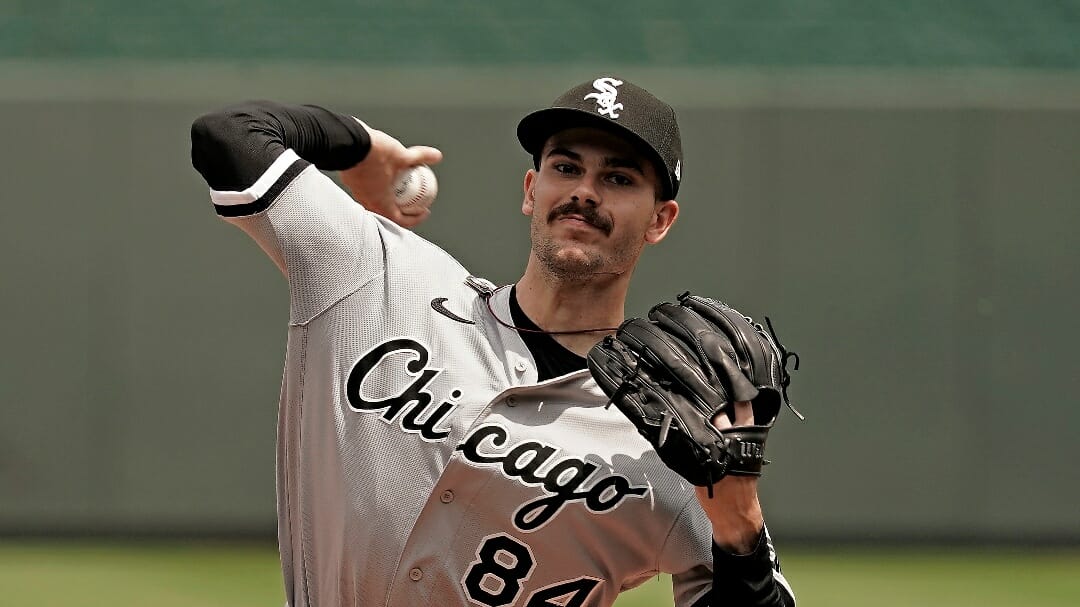 Plenty of pitchers are proving they belong in the Cy Young race.

Here’s an updated look at Cy Young odds for the AL and NL, along with public betting splits:

Gerrit Cole of the New York Yankees, Shane Bieber of the Cleveland Guardians, and Robbie Ray of the Seattle Mariners boasted the highest opening odds to start the year. Cole owned odds of +400, followed by Bieber at +700, and Ray at +1000.

There’s been some line movement in regard to the top-three in the current odds, with Justin Verlander owning the new highest odds at +500, Kevin Gausman having the second-highest at +650, followed by Dylan Cease at +700.

Verlander has posted great numbers to begin the season after missing all of last year with an injury, as the righty has a 5-1 record with an ERA of 1.38 through seven starts. Looking at the action, Cease has a slight lead in tickets where he boasts 12.2%, with Verlander and Ohtani slightly behind him at 10.4%. Alek Manoah of the Blue Jays has the fourth-highest ticket percentage at 8.2%, with Cole sitting in fifth at 7.3%.

In terms of the handle, Manoah has the highest percentage at 10.7% and Cease is just behind him at 10%. Closing out the top-three in handle is Ohtani at 9.8%.

Logan Gilbert of the Seattle Mariners went through some mid-May struggles, but boasts nice value at +2000 and has 2.7% of tickets and 2.6% of the handle.

Jacob deGrom opened the year with the highest odds to win the award for the New York Mets at +350 but has yet to make a start this year and currently boasts odds of +5000.

Behind deGrom were Max Scherzer, his teammate at +700, and Corbin Burnes, the reigning winner of the award at +800.

Some new names have entered the equation in the top-five current odds, with Carlos Rodon of the San Francisco Giants and Pablo Lopez of the Miami Marlins joining the ranks.

In regard to the public, there’s only one player with a ticket percentage above ten and that’s Buehler at 11.9%. The Dodgers star is followed by Scherzer at 9%, deGrom at 6.9%, Logan Webb at 6.8%, and Rodon at 5.1%. Those five arms are the only players with ticket percentages over five.

The value might be with Zack Wheeler, who has tremendous stuff for the Philadelphia Phillies.

Wheeler opened the year at +1200 and currently sits at +3000 after struggling to begin the season. If there’s someone who has the talent to put together a solid four-month stretch, it’s him. The right-hander owns 3.8% of tickets and 1.8% of the handle.