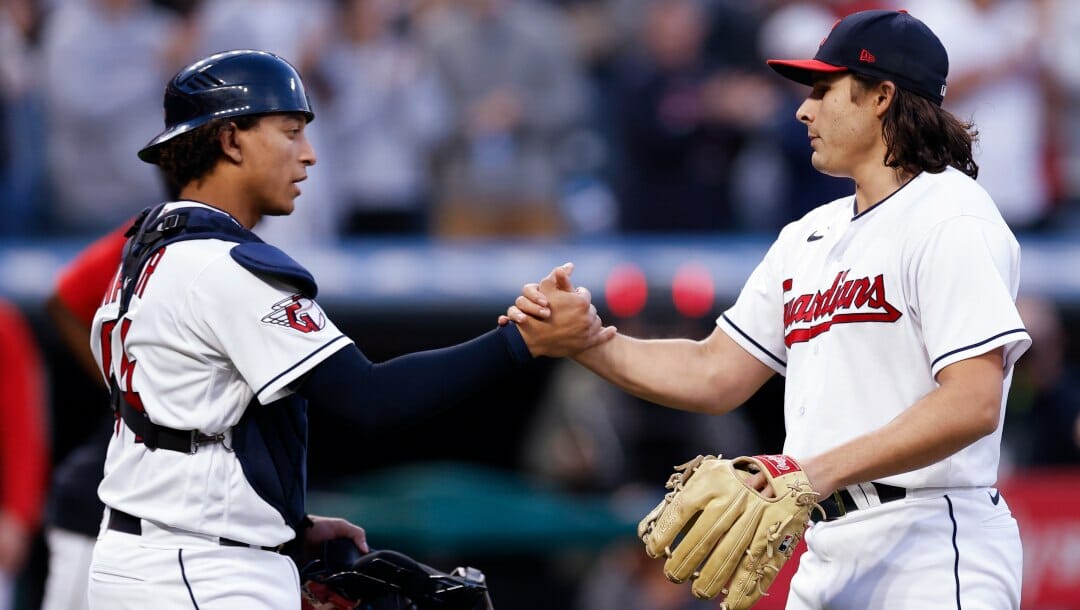 In the AL, the Rays will take on the Guardians for a three-game Wild Card Series at Progressive Field in Cleveland. The winner of this matchup will advance to the AL Division Series to face the New York Yankees.

I predict the Tampa Bay Rays will win the Wild Card Series against the Cleveland Guardians in two games.

The Guardians are advancing to the playoffs as the winner of the AL Central, but don’t let that fool you into thinking they had a stellar season — the division was truly a race to the bottom for the large majority of the year.

Finishing the regular season with a record of 92-70, the Guardians’ spent most of the season well out of contention for a Wild Card and needing to win the AL Central to advance to the postseason. The team’s late winning streak was able to not only break them away from their underperforming division rivals (the Chicago White Sox and Minnesota Twins), but also put them in a competitive position in the playoffs.

On the other side of the field, the Rays had a very solid season in a very tough division. The AL East also has the New York Yankees, Toronto Blue Jays, Baltimore Orioles, and Boston Red Sox, so managing to finish third with a record of 86-76 proves the Rays had a good year.

Throughout the season, the Guardians and Rays met six times and the Guardians won four games. The Rays only managed one win at Progressive Field, so the Guardians’ home-field advantage for the upcoming series may be a real factor.