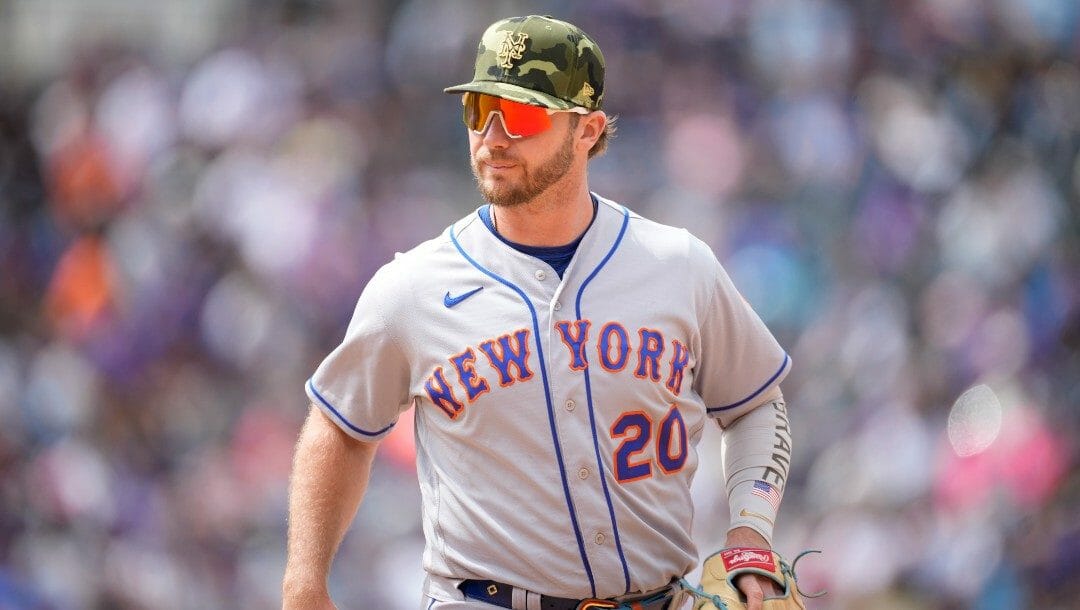 The New York Mets have gotten off to a great start to the regular season, but do they have what it takes to capture the National League crown?

New York, which currently has +800 MLB World Series odds, sits atop the NL East by seven games with a record of 29-17, ahead of their weekend series against the Philadelphia Phillies.

There’s plenty to like about this Mets team, specifically their rotation and depth of their lineup. Pete Alonso is off to a good start to the year and has hit 11 home runs, while Francisco Lindor has enjoyed a nice bounce-back campaign and has 33 RBI through 46 games.

The pitching staff has been a bright spot, but also an area of concern with some of the injuries suffered early on this season. Ace Jacob deGrom has yet to make a start and likely won’t make one until at least late June, which says a lot about this team’s pitching depth that they’ve been able to stay afloat without him.

Max Scherzer got off to a fabulous start in his first season with the Mets but suffered an injury to his oblique against the St Louis Cardinals last week, which will sideline him for 6-8 weeks. Scherzer had made eight starts on the campaign before his injury and posted a record of 5-1 with an ERA of 2.54.

The good thing right now for the Mets is that they’ve built themselves some breathing room in the NL East and won’t push these key arms to get back before they’re ready.

To close things out with their rotation, Chris Bassitt was a nice addition from the Oakland Athletics and has been a solid innings-eater with 53 innings pitched in nine starts this year.

Things are going to be difficult for the Mets to try and win the NL Pennant this season, and it has nothing to do with what their roster is capable of. The issue here is that the Los Angeles Dodgers still boast a star-studded team and are the current odds on favorite to win the NL this season will MLB odds of +200.

New York has the second-highest odds to win the NL at +400, but it’s hard to be confident in anyone else when you have a team like the Dodgers in your league. The Milwaukee Brewers boast the third-highest odds at +500 and they have one of the best pitching staffs in MLB.

Even with those things in mind, the Mets are getting a lot of interest from the public, where they lead the NL in ticket percentage at 20.1% The Dodgers have the second-most tickets at 15.6%, followed by the Philadelphia Phillies at 14%.

At this point, the San Diego Padres are attracting the most money where they boast 32.4% of the handle, while the Mets have the second-highest handle percentage at 21.3%.

If deGrom and Scherzer can enter the postseason healthy for the Mets, there’s really no reason you shouldn’t be buying into their price at +400 to win the pennant.