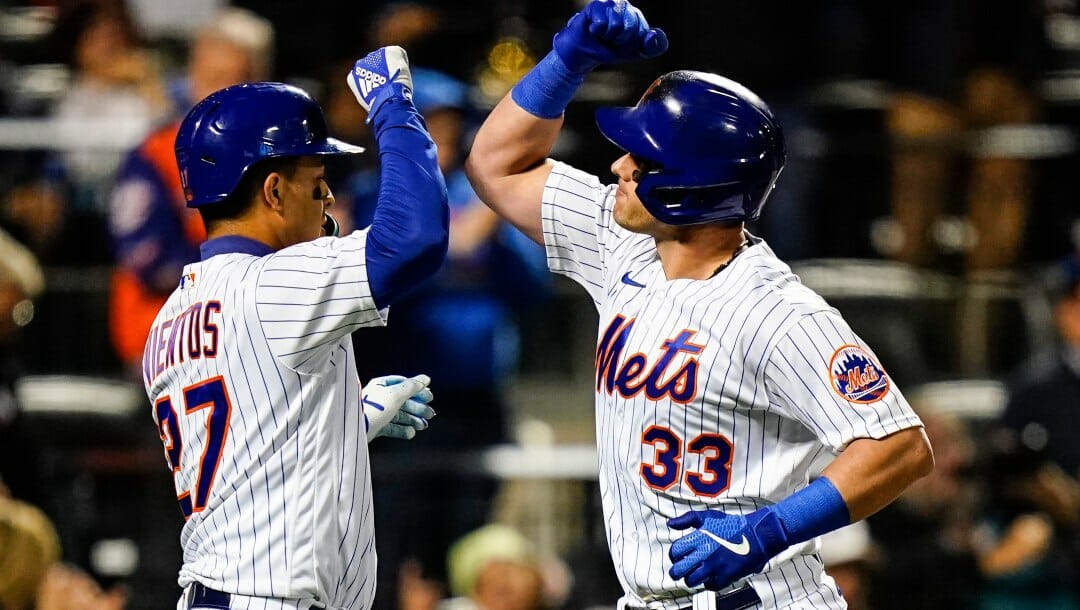 The MLB regular season officially finished up Wednesday, and the Wild Card Series starts Friday, Oct. 7 to kick off the playoffs. With the new postseason format now in effect, 12 teams advance to the playoffs instead of the previous 10. Three division winners and three Wild Card teams from each league will compete, with the top two division winners from each league receiving a bye in the first round.

In the NL, the Padres will take on the Mets for a three-game Wild Card Series at Citi Field in New York. The winner of this matchup will advance to the NL Division Series to face the Los Angeles Dodgers.

I predict the Mets will win the Wild Card Series against the Padres in two games.

The Mets have had a fantastic season, tying the division-winning Atlanta Braves with a record of 101-61. The Mets were knocked into second place because they lost the season series with the Braves, 10-9, which served as the division’s tiebreaker.

Regardless, 101 regular-season wins is absolutely nothing to scoff at.

After making some big moves at the MLB Trade Deadline, the Padres were expected to have an unstoppable second half of the season, but it turned out to be less than stellar. The team held on enough to earn a playoff berth, but between Juan Soto not yet being the difference-maker they were hoping for and Fernando Tatís Jr. being suspended for PEDs, things haven’t exactly worked in the Padres’ favor.

The Mets and Padres met six times during the regular season and the Padres won four games, including two at Citi Field. Regardless, I think this will be the least competitive matchup of the Wild Card Series games.

The Mets have had a far better season than the Padres, both in terms of stats and reliability. I doubt this series will have to go to three games.