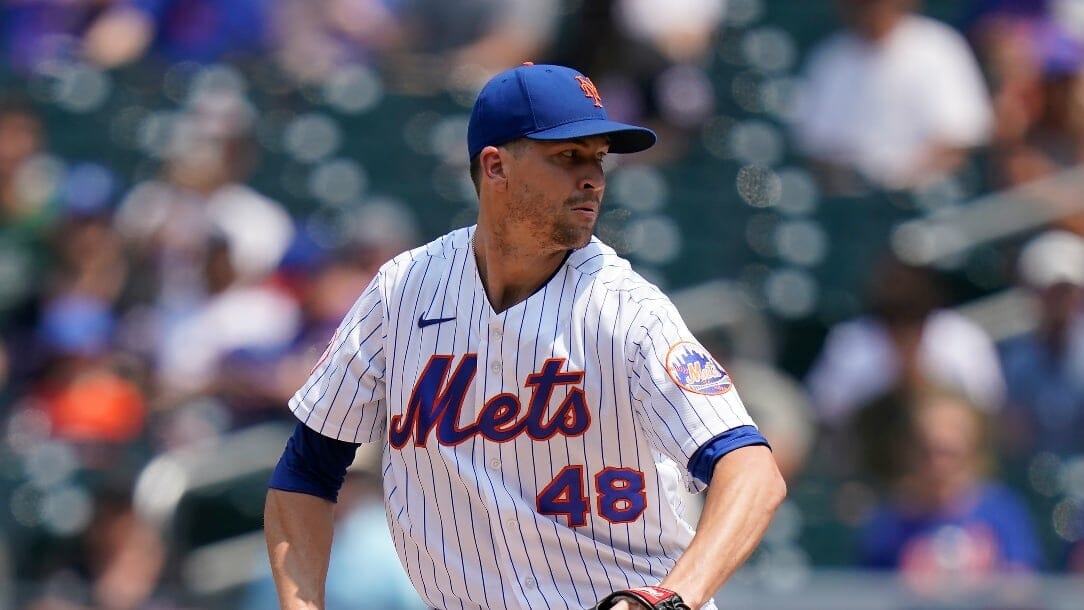 The MLB futures market is usually a good indicator of a team’s perceived value, serving as a pseudo-power ranking of how clubs compare. Lines shift as teams evolve and bettors get a more concrete grasp on how they stack up.

The offseason can be a particularly turbulent time for the futures market. Free agents decide their new landing spots and teams willing to make more significant trades impact their perceived value. This past MLB offseason saw some noteworthy free agents end up with new clubs, changing the complexion of the futures market.

One of the biggest movers this offseason was the New York Mets, whose perceived value took off. We’re taking a step back to evaluate what caused their meteoric rise.

Odds to Win the NL East

Max Scherzer commands a lot of respect, both in the game of baseball and among the sports betting community. He was the first domino to fall among big-name free agents, creating a cascading effect as teams shifted their targets. Scherzer ranks among the best pitchers of his era and is closing the gap among the all-time greats.

Signing with the Mets shifted the MLB betting odds in their favor, elevating them to betting favorites in the NL East.

However, the Mets weren’t done after signing Scherzer, pursuing an additional upgrade to their starting rotation. New York landed Chris Bassitt in exchange for a couple of prospects, furthering their win-now approach.

Bassitt is coming off a career-best campaign in which he set new benchmarks in wins, strikeouts, and WHIP. The Mets knew they needed a middle of the rotation arm and Bassitt checks all the boxes.

There’s a case to be made that the top end of New York’s rotation, Jacob deGrom, Scherzer, and Bassitt, is the best in the majors. They’ll be complemented by 2021 All-Star Taijuan Walker and veteran Carlos Carrasco with a pair of young arms in David Peterson and Tylor Megill backing them up.

You can make a case they have seven legitimate starters capable of eating innings and mowing down batters. The Mets are playing to their strength, setting their staff up for success in the pitcher-friendly confines of Citi Field.

The Mets also made a few moves to solidify their lineup. Eduardo Escobar slots in at his natural third base, while Starling Marte and Mark Canha are two low-key acquisitions that address a major area of need, power outfield bats. Dominic Smith and Michael Conforto finished last season with slugging percentages of .363 and .384, respectively. Marte and Canha upgrade that immediately.

In weighing the cumulative value of the moves, the betting space assessed the Mets as contenders in their division, as well as the World Series (+1000), and the money came pouring in. At BetMGM, the Mets have the highest ticket count in the World Series futures market with 14.4% of wagers coming in on them.

Still, the money the Mets are attracting is disproportionate to their ticket count, suggesting that sharp money is also driving the price of the Mets down. The total handle on the Mets represents 21.7% of actual dollars wagered, exceeding the ticket count percentage. That means that big money wagers are coming in on the Mets, as professional bettors see the value in their offseason moves.

The net effect of their lineup adjustments, ticket count, and actual dollars wagered has driven the Mets from +2000 to +1000 to win it all.