Which MLB Team Has Most Blown Saves in 2022? 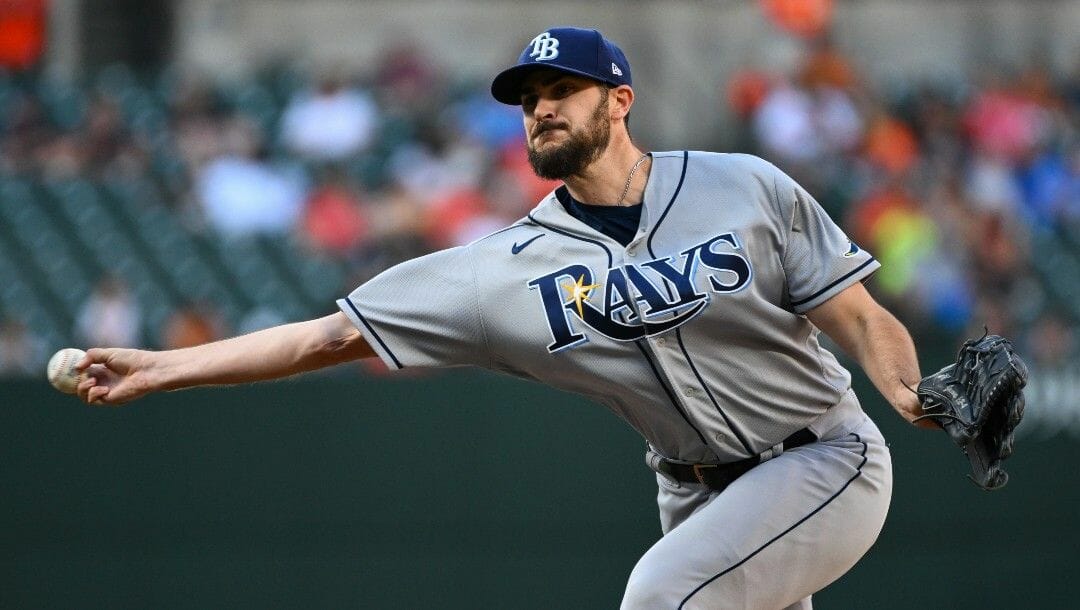 With a 162-game schedule, it’s never too early to start monitoring MLB betting trends to understand strengths and weaknesses.

We’ll be keeping an eye on several categories throughout the season, including which bullpens are costing their teams wins.

Teams with solid bullpens generally are the ones with the best MLB World Series odds and the teams who will advance deep in October.

Tampa Bay Rays relievers continue to falter late in games, and it cost them again this week. The Rays converted just one of three opportunities, elevating their blown saves total to an MLB-worst 36.

At the outset of the week, Jason Adam was on the hook for a blown save against the Cleveland Guardians. Although, in Adam’s case, it wasn’t all bad, as the Rays came back to win in extra innings. The same can’t be said for Shawn Armstrong’s performance against Cleveland. Tampa Bay held a 1-0 lead heading into the bottom of the eighth before Armstrong surrendered two earned runs to erase the Rays’ advantage, getting saddled with the loss.

Tampa’s ineffective pitching has cost them valuable games in the standings, forcing them into a playoff series with the Guardians. The Rays may usurp the Seattle Mariners over the final few days of the regular season, setting the stage for a playoff battle against the Toronto Blue Jays. Still, there’s no possibility of home-field advantage for the Rays anymore.

The Miami Marlins flying up the blown saves list is a perfect metaphor for how their season has gone. The Marlins are 25 games below .500, and their bullpen pitched like it this week.

Four different pitchers were on the hook for a blown save. Dylan Floro was a tidy 2-for-3 in save chances, with Richard Bleier, Huascar Brazoban, and Tommy Nance adding to the missed opportunities. Collectively, the team barely hit a 50% conversion rate, converting just four of eight save chances.

However, that didn’t prevent them from winning games. Overall, the Marlins went 4-2 over the past seven days, posting an impressive 2.72 ERA.

Tanner Scott has been the closer for most of this season, and his seven-blown saves forced the team to look in another direction for a closer. They probably didn’t like what they saw, meaning Scott could enter spring training as the de facto closer next year.

It wouldn’t be fair to put it all on the last week of the season, but if the Milwaukee Brewers miss out on the postseason, their missed opportunities over the past seven days could be where everything fell apart.

Brewers pitchers converted just one of three saves this week, dropping them out of a Wild Card berth. The usually sure-handed Devin Williams picked the wrong time to blow his second game of the season. Williams allowed two walks before giving up a base hit against the Marlins and allowing both runners to score. Freddy Peralta fared no better a couple of nights earlier, giving up four runs in 1.2 innings pitched against Miami.

The Brewers sit two games back of the Philadelphia Phillies for the final playoff spot, with only three games left in the season. Milwaukee is home to the Arizona Diamondbacks, while the Phillies travel for a set with the Houston Astros. The Brewers are hanging onto the slimmest of chances, and their relievers have all but extinguished that hope.