AL, NL MVP Voting: Who Are the Early Popular Bets? 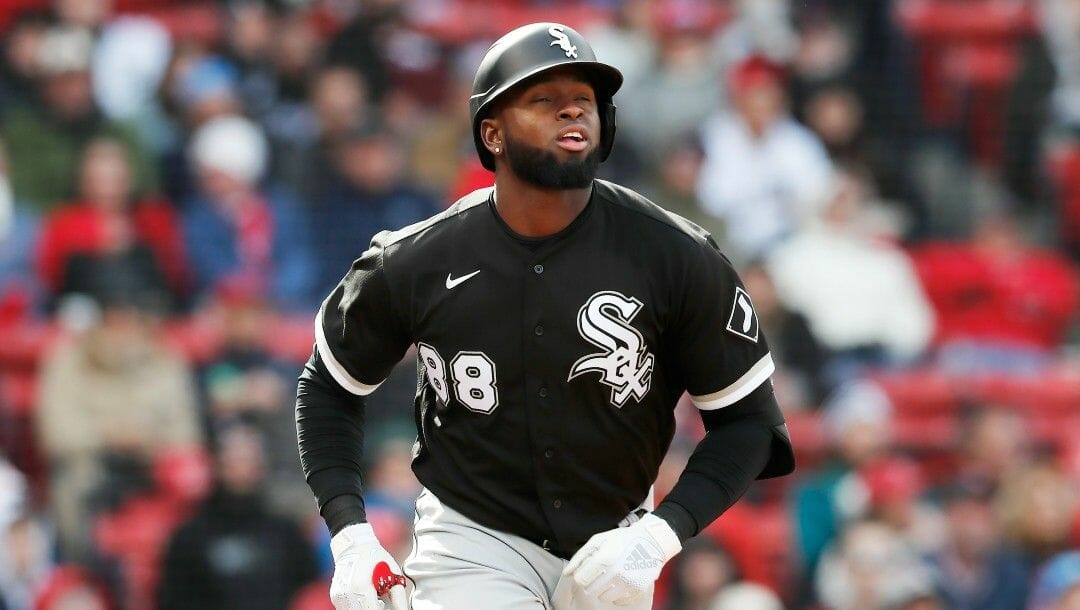 With the MLB season over a month old, it’s time to start looking at who the public likes in both the NL and AL MVP races.

MLB odds are tightly bunched in both leagues and just like MLB World Series odds, these will continue to change as the season goes on.

Shohei Ohtani, Mike Trout, and Vladimir Guerrero Jr. all opened the season with the three highest odds to win the AL MVP award.

The trio remains in the top five, but there has been some line movement, particularly with Aaron Judge and Byron Buxton, both of who have seen big odds shifts. Judge opened the year at +2000 to win the award, while Buxton was much further down the list of players at +4000.

Even with the great beginning to the season for Judge, Luis Robert of the Chicago White Sox is the current leader of tickets for the AL MVP, where he’s sitting at 14%. Following Robert is Guerrero Jr. at 12.8%, and Ohtani with 11.9%.

In terms of the handle, that number is being led by Ohtani at 24.7%, while the next closest player to him is Guerrero Jr. at 15.1%. Concluding the top-three is Trout at 10.4%, who continues to put up monster numbers for the Los Angeles Angels, which is why he leads the current odds list.

Juan Soto and Fernando Tatis Jr. opened the year as the favorites in the NL to win the MVP award this season.

The current odds show that there’s been some significant line movement, with Manny Machado of the San Diego Padres and Nolan Arenado of the St Louis Cardinals the two current odds leaders.

Tatis Jr. had injury issues prior to the season and is now boasting odds of +5000, having yet to suit up for a game this year.

Looking at the tickets for NL MVP, Harper is the only player with double figures in percentage at 16.5%, while Nolan Arenado is in second at 9.3%, and Machado in third at 8.8%.

Acuna Jr. and Soto are the only other players owning tickets greater than five percent, with the Atlanta star owning 6.2%, and the Washington phenom 5.3%.

In terms of the handle, Machado has the highest number at 25.2%, with Harper at just over half that number owning 13.9%, and Soto boasting 8.7% is third.