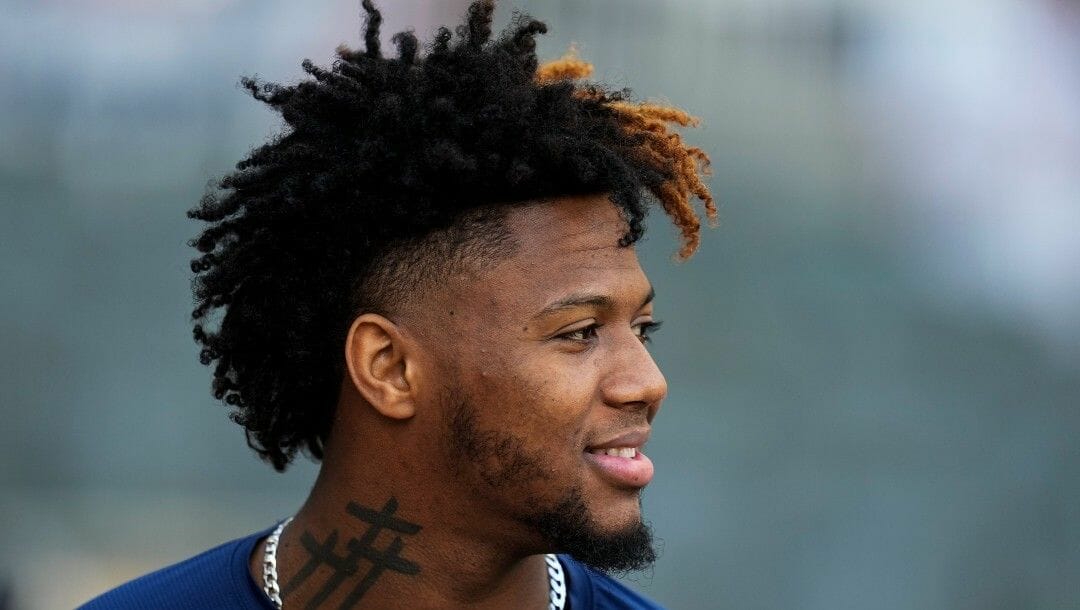 It came out of nowhere, but the start of baseball betting is just days away with the regular season kicking off on April 7.

This warrants a look through the NL MVP futures market, evaluating which candidates have the most upside in the MVP race.

It’s a wide-open field, with only two players with MLB odds lower than +900, implying that there are some legitimate longshots worth considering.

Here are two sluggers from the NL East who are popular with MLB betting.

Ronald Acuna Jr.’s 2021 season came to an unceremonious end after tearing his ACL while chasing down a fly ball. Still, Acuna Jr. put up some outstanding stats over half of the season that have caught the eyes of bettors and moved him near the top of the NL MVP futures board.

The former Rookie of the Year was on pace for the best season of his career, looking to set benchmarks in runs, home runs, and RBI. Extrapolating Acuna Jr.’s 82-game sample over the course of the season gave him an outside shot at joining the 40-40 club for home runs and stolen bases, a mark he nearly achieved in 2019 when he finished fifth in MVP voting.

Of course, we can’t look past Acuna Jr.’s injury status.

The 24-year-old has made great strides in his rehabilitation but doesn’t appear ready to start the season. Worse, Atlanta Braves GM Alex Anthopolous has indicated that, at best, Acuna Jr. won’t see outfield duty until the end of May.

Playing the first two months of the season at DH could put Acuna Jr. at a disadvantage in MVP voting but at least it’s an opportunity to get him his at-bats, which is probably why his odds have dropped from +1000 to +700, as he’s taken in the most tickets (15.2 %) and the highest handle (14.6%) of any player in the league.

This is the most badass thing I’ve seen in a long time. Less than a year after ACL surgery too. Ronald Acuña Jr., ladies and gentlemen. pic.twitter.com/n4Cefjp4pL

You have to look past one of his teammates to get to Pete Alonso on the NL MVP futures board. Alonso enters the season at +3000, behind Francisco Lindor, priced at +1800.

Ironically, Lindor can elevate Alonso’s ceiling, batting ahead of him in the New York Mets lineup.

Alonso hasn’t reached the lofty heights he set in his rookie campaign, but he’s shown growth since swatting 53 home runs in 2019.

Most notably, he has dropped his strikeout percentage from 26.4% in 2019 to 19.9% last year. He also elevated his expected weighted on-base average to a career-best .376, failing to match it with his actual weighted on-base average. That implies that Alonso is a progression candidate heading into this season, amplifying his potential for an MVP-caliber season.

The Mets have upgraded the top of their order, giving Alonso an even bigger platform to set new career benchmarks. Alonso’s value will likely rise from the outset of the season, making him worthy of including in your NL MVP futures portfolio.

At 8.9%, Alonso only trails Acuna in handle percentage, which is why he is the biggest liability when it comes to NL MVP voting.