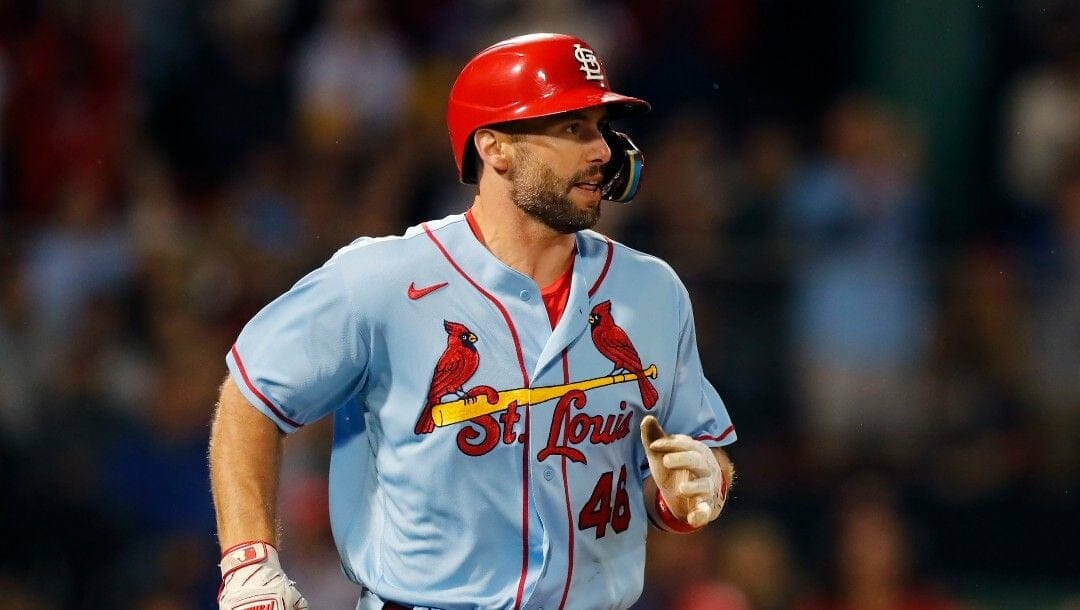 While many will look at MLB betting lines when it comes to MLB betting, there are also plenty of futures bets to wager on over the course of the season, including NL MVP odds.

Here’s a look at updated National League MVP betting at the online sportsbook:

This Week:  A monumental favorite to walk away with his first career MVP award, Goldschmidt and the Cards open a three-game set with the San Diego Padres on Tuesday, followed by a five-game series against MLB’s best Los Angeles Dodgers, starting Thursday.

This Week: While Arenado will likely finish behind teammate Goldschmidt in NL MVP voting, the former has been just as valuable to the Cards’ success this season, ranking top ten in the NL in average (.296), hits (154), home runs (29), RBI (98), and OPS (.901). He will look to add to those impressive numbers with the Padres and Dodgers on tap.

Last Week: Freddie Freeman tallied another six hits in four games, giving him an MLB-leading 186 on the season. One of those hits was a home run, Freeman’s 20th of the campaign.

This Week: Freeman is enjoying an outstanding first season in LA, hitting an MLB-best .331 with 20 home runs, 94 RBI, and 106 runs scored, firmly establishing himself as a legitimate MVP candidate. He and the Dodgers host the Arizona Diamondbacks for a five-game set starting Monday before taking on the St. Louis Cardinals to close the week.

Last Week: Manny Machado launched his 29th home run on Sunday against the Arizona Diamondbacks. That long ball was part of a 4-23 (.173), two RBI showing for the week.