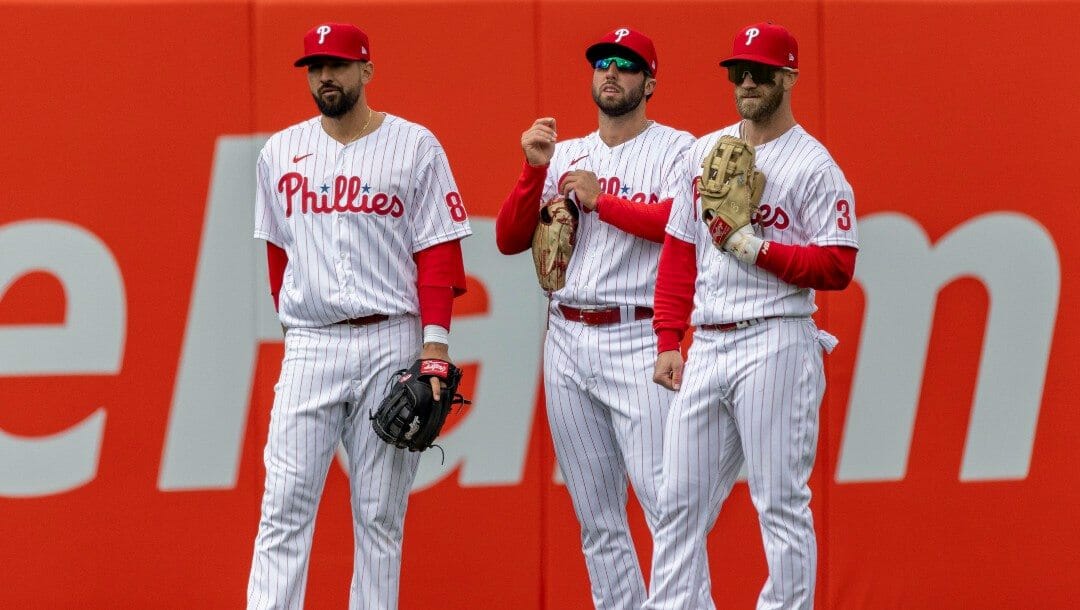 The Los Angeles Dodgers went out and added more star power to an already loaded lineup this winter and it’s hard to see them not being a tough out this year come playoff time.

The Dodgers and Philadelphia Phillies are two teams drawing the most interest to win the NL Pennant this season at the BetMGM online sportsbook.

Bryce Harper and the Phillies are somewhat of a surprise to be in this position, but they did make some moves this year to add slugger Nick Castellanos and reliever Corey Knebel. Those are nice additions for the Phillies, but it’s hard to argue that the Dodgers didn’t overshadow those moves with their signing of Freddie Freeman.

The New York Mets and Atlanta Braves had the second and third-highest opening odds, where they entered at +550 and +650, respectively.

New York’s odds have since fallen slightly to +600, which probably has something to do with injury concerns surrounding Jacob deGrom, while the Braves have risen to +600 to match their NL East rivals.

The public has bought into the Milwaukee Brewers, Phillies, and Dodgers, who have all seen their prices increase from their opening odds.

The Phillies also boast the highest ticket percentage, where they’re owning 20.1% of tickets, which is closely followed by the Dodgers at 16.8%. and the Mets at 16.3%.

The Brewers, Braves, and St. Louis Cardinals all boast ticket percentages over 5%, which has six teams in the National League over that number.

The Colorado Rockies and Chicago Cubs are two teams that didn’t have high expectations entering the season, but the Rockies have a ticket percentage of 4.2% and the Cubs at 5%.