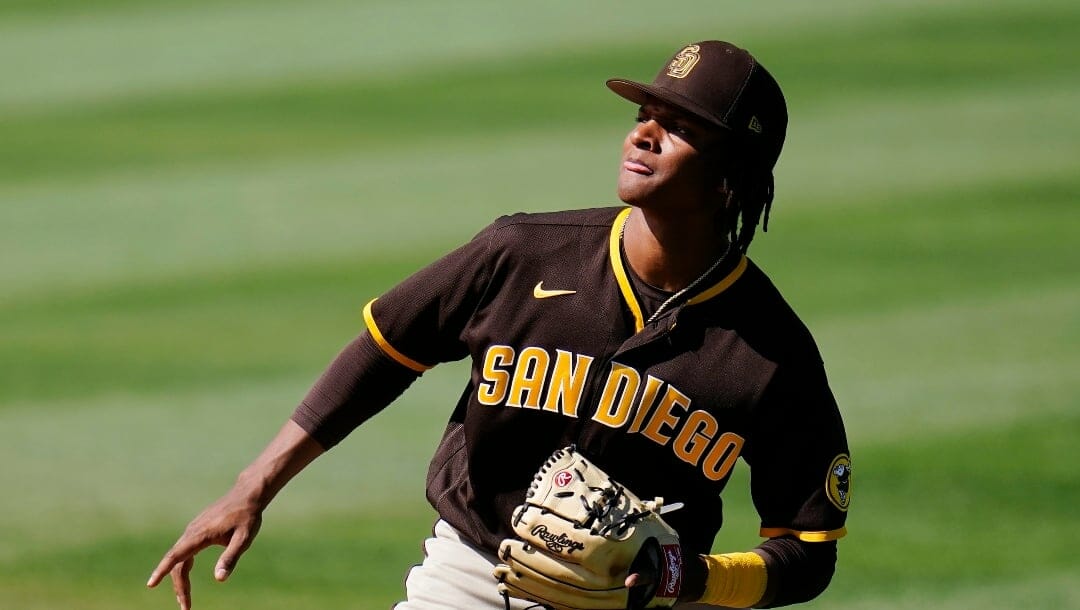 Entering the 2022 season, there are plenty of rookies to choose from, including international imports, blue-chip hitters, and highly touted arms. Here’s a look at MLB odds for this year’s NL Rookie of the Year:

NL Rookie of the Year Odds

The San Diego Padres prospect finds himself in an interesting situation. Fernando Tatis Jr. will miss a few months due to a wrist injury that required surgery, which leaves a hole at shortstop. Abrams is the team’s top-ranked prospect (ninth overall), who also happens to play shortstop.

Manager Bob Melvin has thrown out the possibility of Abrams getting a shot at center field, which means he has the potential to continue to see at-bats even when Tatis returns. If Abrams gets a shot early and impresses, he could stick with the big club for the entire season.

Seiya Suzuki might be the most intriguing player entering the major leagues this season.

Through spring training, Suzuki had a slow start going 0-for-8 before hitting his first major league hit, a two-run bomb to center field. There will be an adjustment period for him to get used to major league arms, but Suzuki comes in with a proven track record and a lot of experience.

His past success is probably the reason for having the second-highest handle at 13.8 percent and why his odds have moved from +500 to +350.

Hunter Greene has seen his odds move from +1000 to +700 after being named the Cincinnati Reds’ fourth starter.

The second-overall pick in the 2017 MLB draft lost his 2019 season to Tommy John surgery, but he can still hit 100 mph with his fastball. The 22-year-old is the Reds’ top-ranked prospect (22nd overall) and being named to the Opening Day roster will give him plenty of opportunities to show why.

Only one of the past seven NL Rookie of the Year winners has been a pitcher, so it might be an uphill battle for Greene to get the nod, but being named a starter is a good beginning.