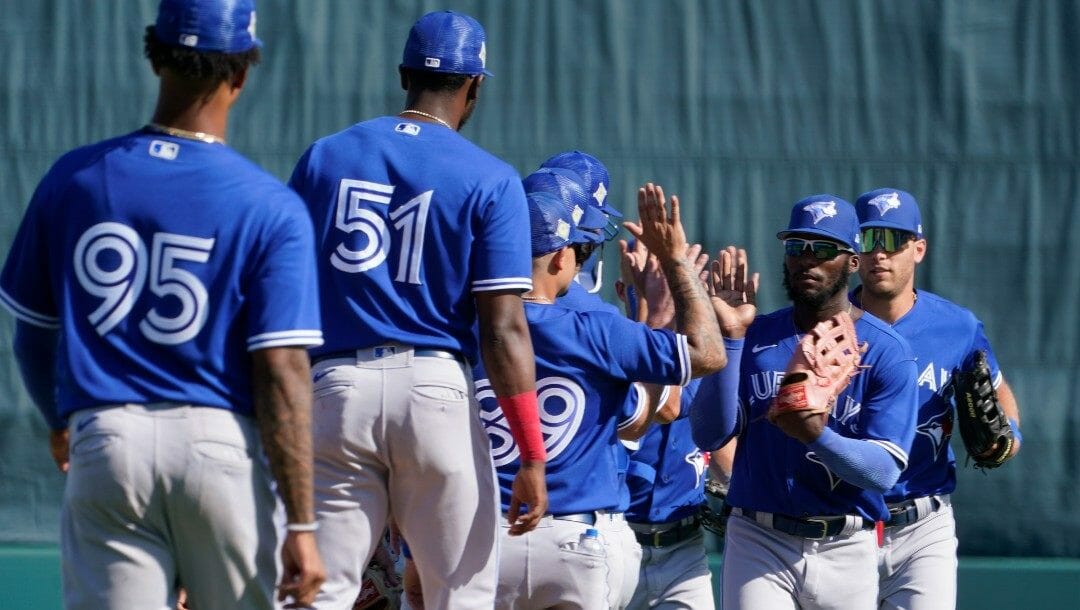 Close games are an inevitable part of baseball and oftentimes the difference between making the postseason and enjoying an extended offseason.

Of the 10 playoff teams from 2021, only three finished with a losing record in one-run games and all but one of those teams won at least 20 one-run games on their way to the postseason. Finding a way to nail-biting victories is an indicator of long-term success and can play a huge role in MLB betting.

Which MLB teams have the most one-run wins in 2022? Here’s an updated list:

MLB Teams With Most 1-Run Wins

The Seattle Mariners chose a good time of year to pick things back up. The M’s were sliding over the past couple of weeks, losing ground in the AL playoff race. However, a 4-3 week overall, including 2-1 in one-run games, has lifted Seattle into the second Wild Card spot.

Although the wins started to pile up, the Mariners’ underlying metrics still don’t look good. The AL West squad finished 19th in the MLB with a .639 on-base plus slugging percentage over the past week, with the 19th-ranked ERA.

Wins are important, but the Mariners’ four this week are slightly undeserved. They are still struggling on the mound and at the plate, putting them at an immediate disadvantage for their upcoming series with the Toronto Blue Jays.

It seems likely that the Mariners will end the year with the most one-run wins in the majors.

An absence of close games didn’t mean the Blue Jays were short on victories this week. Toronto went 4-2 since our last check-in, with a +18 run differential. The Jays are firing on all cylinders as they gear up for a successful playoff run.

Blue Jays hitters were mashing the ball this week, compiling the best on-base plus slugging percentage in the majors. They swatted an MLB-best 11 long balls over the last seven days, scoring the second-most runs. Toronto’s sterling offensive performances were matched by above-average pitching, with Jays pitchers combining for a 2.60 ERA over the same stretch.

The MLB postseason is just days away, and the Blue Jays are soaring. This should be a good omen for what to expect from Vladimir Guerrero Jr. and company as they host the Mariners or Tampa Bay Rays for the wild card series starting this weekend.

All it took was a lone one-run victory for the San Diego Padres to re-emerge on the top list. Still, the Friars went 1-2 in close games and 3-4 overall, once again faltering towards the end of the season.

Thankfully, the Padres are not at risk of missing out on the playoffs. San Diego has clinched a playoff spot and sits a game above the Philadelphia Phillies for the second Wild Card spot. Their slide may continue, and they fall into the third spot, setting up a series with the St. Louis Cardinals, which could be an easier battle than taking on the second-place team from the NL East.

Irrespective of where they finish, the Padres need to do some soul searching about how they want to be perceived as a ball club. They implode down the stretch year after year, meaning close games are the least of their concern.

Like the Blue Jays, the New York Yankees’ unimpressive record in close games wasn’t a reflection of how the team performed overall. This week, the AL East leaders won four of six games to inch towards the century mark in victories. There’s not enough runway to catch the Houston Astros atop the American League standings, but they’re in a good spot entering the postseason.

Yankees pitchers were the difference makers over their recent sample, putting together a remarkable 1.83 ERA, allowing just 0.94 walks and hits per inning pitched. That’s not to diminish their offensive performances, as the team finished the week with the sixth-ranked on-base plus slugging percentage.

New York may have dropped their lone close game, a 2-1 loss to the Baltimore Orioles, but they remain an unstoppable force in the AL.