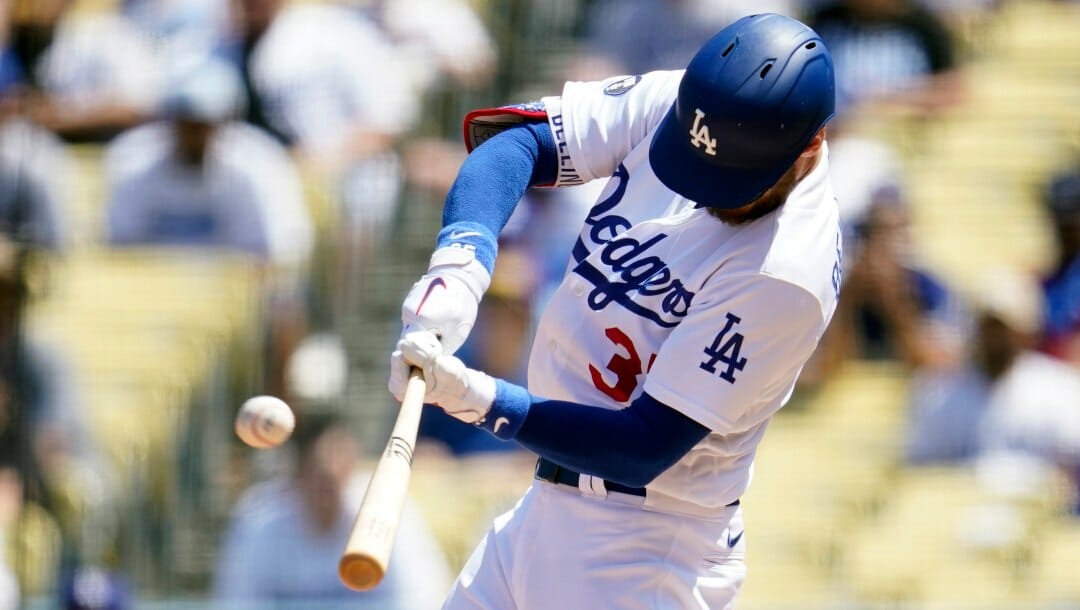 As we close in on the final regular-season games of 2022, World Series odds are on every baseball fan’s mind. Under the new expanded postseason format, this will be the first year that 12 teams advance to the playoffs, meaning more teams to battle it out and a lot more excitement for all of us.

How Are World Series Teams Chosen?

With 12 teams advancing to the playoffs instead of the previous 10, there will be a lot more happening in this year’s postseason. Three division winners and three Wild Card teams will move forward from each league, assigned seeds 1-6 based on their regular-season records.

The winners of the Wild Card Series will then advance to the best-of-five Division Series. Seed 1 will host the winner of Seed 3 vs. Seed 6, and Seed 2 will welcome the winner of Seed 4 vs. Seed 5. The winners of those series will advance to a seven-game Championship Series to determine which team from each league will move forward to the World Series.

It’s bigger. It’s more exciting. It’s a little bit confusing, but I’m sure we’ll all pick it up quickly.

So, which teams could we see competing for the World Series?

After a rather incredible season, the Dodgers have already officially won the NL West, and with a record of 102-44, they are also the current favorites to win the 2022 World Series.

Under the new postseason format, Los Angeles is all but certain to receive a bye in the Wild Card Series, advancing straight into the Division Series. The San Diego Padres, ranked second in the NL West, are a hefty 20.5 games back, so even if the Dodgers somehow miss out on the first-round bye, they will move into the playoffs as a division winner.

Will we see the Dodgers win it all in November? Only time will tell, but it’s certainly an exciting possibility.

The Astros have the second-best odds to win it all this year, and their record of 97-51 tells you why. The team has now won the AL West, still leading by a very comfortable 15 games, and are very likely to go all the way in the postseason.

As has become a relatively standard reaction to Houston on a winning streak, the team’s inclusion in the World Series this year would likely come with its share of controversy. Despite having made appearances in 2019 and 2021, I don’t think there are too many people ready to forgive the Astros for the 2017 cheating scandal quite yet.

The Mets are having a phenomenal season, currently leading the NL East with a record of 94-55. They’ve managed to keep the second-place Atlanta Braves at bay, but with the Braves only one game back, there is no room for error if they want to win the division.

Now with the third-best World Series odds, the Mets have overtaken the Yankees. Having now clinched a Wild Card spot, we’ll be seeing the Mets in the postseason, but will they win it all? It’s not out of the question.