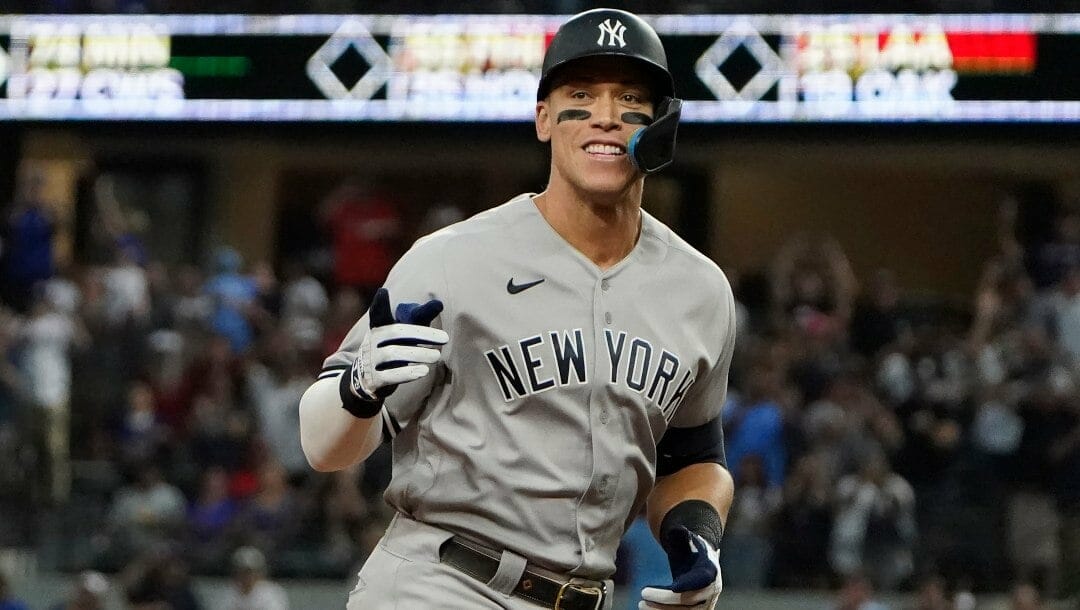 The Wild Card Series is out of the way, and the MLB playoffs will continue on Tuesday, October 11, with the Division Series. Under the new postseason format, the top two regular-season division winners from each league received a bye in the first round. These teams will return to face the winners of the Wild Card Series — two from each league — to decide who will continue on in the playoffs.

In the AL, the Guardians will take on the Yankees for a five-game Division Series split between Yankee Stadium in New York (Games 1, 2, and 5) and Progressive Field in Cleveland (Games 3 and 4). The winner of this matchup will advance to the AL Championship Series to take on the winner of the Mariners-Astros series.

I predict the Yankees will win the AL Division Series against the Guardians in four games.

As the second-ranked division winner in the AL, the Yankees received a bye in the Wild Card round, so this will be their first appearance in the 2022 playoffs.

New York’s season has been inundated with headlines as fans across the world watched Aaron Judge break the single-season home run record with 62 homers. Still, Judge certainly isn’t the only reason the Yankees are a team on a mission.

The Yankees had an outstanding first half of the season, even spurring thoughts they could contend as one of the greatest Yankees teams to ever play. The season’s second half wasn’t so kind, but the team found their feet again after a brief losing streak, finishing with a record of 99-63 to silence even the most judgmental critics.

Even aside from Judge having a career season at the plate and Gerrit Cole becoming the first pitcher in franchise history to strike out over 250 batters in a single season, the Yankees lineup is stacked with talent. From Luis Severino and Nestor Cortés on the mound, to a seemingly endless list of power hitters across the diamond, the Yankees are ready for the postseason.

The Guardians advanced to the playoffs as the winner of the AL Central, but considering the division was a race to the bottom for most of the year, that isn’t the achievement it sounds like.

The team’s winning ways didn’t come until the second half of the season — just soon enough to break away from their division rivals and put them in a competitive position for the postseason.

In the Wild Card Series, the Guardians beat the Tampa Bay Rays in two games, scoring 2-1 and 1-0 victories in the first and second games, respectively. The second and final game of the series went 15 innings before either team recorded a single run, and while admittedly showing a lot of stamina, the offense will need to step up if the Guardians are hoping to advance any further in the playoffs.

So much Yankee history tonight!

Throughout the regular season, the Guardians and Yankees met six times and the Yankees won five games. The Guardians’ only win was at home, which doesn’t bode well for them considering the series starts in New York.

Personally, I didn’t think the Guardians would advance as far as they have, and now facing the Yankees, their time in the playoffs will likely come to an abrupt end very soon.

This is likely to be one of the least competitive matchups of the Division Series, but hey — anything can happen in the postseason.

In the 2022 postseason, the Guardians have hit the over 0 times, the under 2 times, and pushed 0.