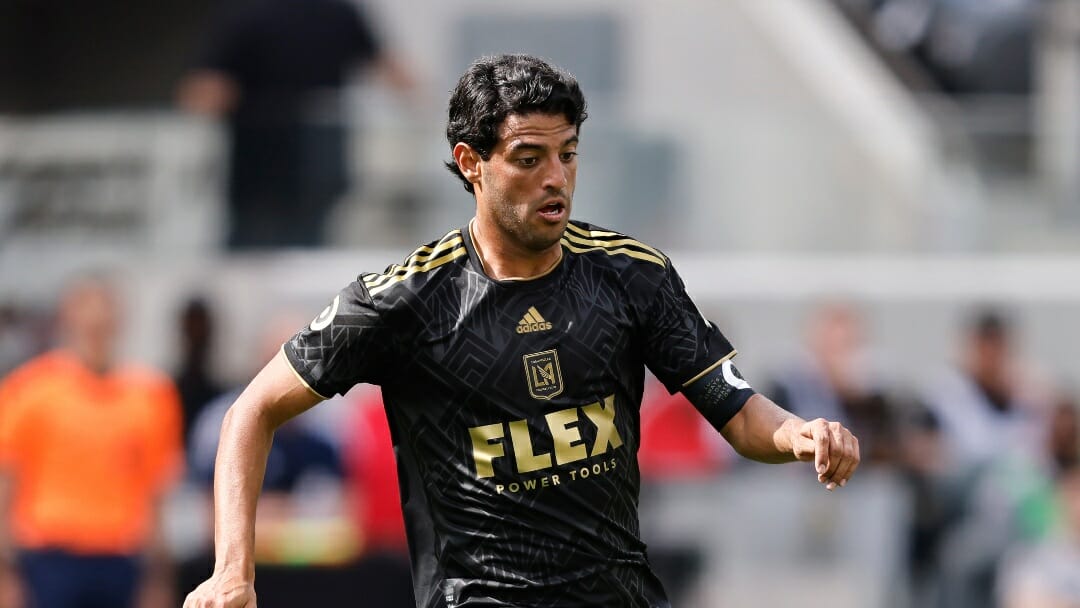 The Los Angeles FC have emerged as the online betting favorite to win the MLS Cup.

LA FC currently has the highest point total in the MLS with 29 and also boast the highest points per game at 2.07. Behind the The Black and Gold sits New York City FC with 26 points, which leads the Eastern Conference, followed by three teams with 25 points.

The betting odds are also fairly tight at the top with Los Angeles FC carrying the highest current MLS betting odds to win the league this season at +475, which has risen from +700 when the price opened.

New York City FC isn’t far behind Los Angeles FC, owning odds of +650 after opening the campaign at +1000. Those two teams are the clear front runners at the moment, but you can also consider the Philadelphia Union at +900, Austin FC at +1200, or Orlando FC at +1600 to round out the top five in current odds.

There have been some odds risers like Austin FC at this point in time, but there have also been teams losing traction like the Seattle Sounders, Columbus Crew, and Atlanta United. There were higher expectations heading into the season for these three clubs, but none of them currently are slotted in playoff positions.

The tickets have been fairly spread out right now, with only three teams boasting ticket percentages above 10%.

Nashville SC leads the pack with 20.2% of tickets, followed by the Philadelphia Union at 16.7%, and the Seattle Sounders at exactly 10%. To finish up the top five, New York City FC owns 7.4% of tickets, while LA FC has 5.3%. It’s noteworthy that although LA FC has the league’s highest point total that they don’t actually have a lot of interest or money pouring in towards them.

Over 55% of the money has come in for four teams including Nashville SC, Philadelphia Union, Seattle Sounders, and New York City FC. The Union currently own the highest handle, which is nearly double the amount of the team in second at 27.3%. Nashville SC boasts the second-highest handle at 15.2%, followed by New York City FC at 11.8%, and the Seattle Sounders at 10.3%.

The biggest liabilities to be the MLS League Winner are currently the Philadelphia Union, Nashville SC, and the Seattle Sounders.

How To Bet on MLS Odds

Betting on MLS odds has never been easier at the online sportsbook.

Whether you’re new to soccer betting browsing weekly odds, a casual fan building parlays, or a longtime diehard breaking down trends and placing MLS futures bets, you can take soccer betting to the next level at BetMGM.