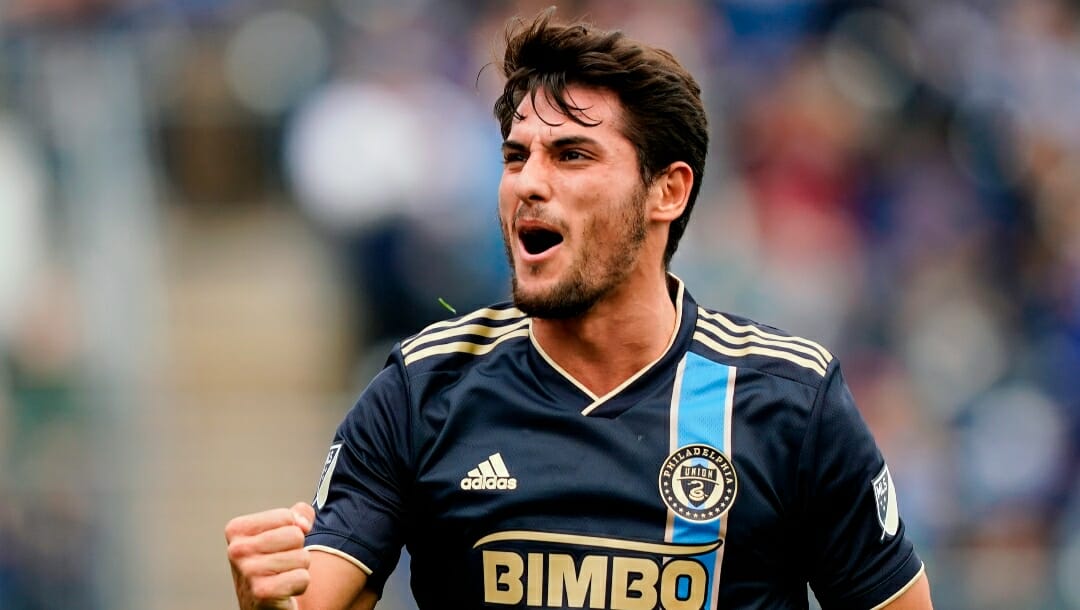 Unlike European soccer leagues, the MLS runs throughout the summer. The harsh winter climate in North America is not conducive to soccer, which means teams have to play through the sweltering heat of July and August.

The benefit to soccer fans is that there is action to watch throughout the year. Bettors prosper from it as well, as the MLS has a monopoly on soccer futures betting while no other leagues are in action.

Nearly two months into the season, here’s a breakdown of some notable MLS Cup odds and how the public is betting them:

You would think that a team with only one loss on the season, resides near the top of the table, and is the odds-on favorite to win the MLS Cup would be drawing more than 2.1% of the futures tickets.

But that’s not the case for Los Angeles FC, who are tied for the 13th-worst ticket count to start the season. What should humble the Black and Gold, even more, is that they are collecting just 0.8% of the handle, suggesting that sharp bettors want nothing to do with them.

Los Angeles FC’s talent is written clearly in their betting price. They are a near coin-flip proposition to conquer the league, and they are off to an exceptional start. LAFC sits second to Austin in the Western Conference standings, one point back of their counterparts with a game in hand. They have recorded the second-most goals in the league and, with a win against Cincinnati, would have the best record.

That’s evidently not enough to convince sharp or square bettors to back LAFC, as savvy bettors are finding other teams to invest in.

If you are looking for sharp money, you won’t find any on Nashville SC, the public’s go-to option in the futures market. There are a few reasons to be wary when approaching the team in the MLS Cup futures market.

Approaching the quarter-mark of the season, Nashville sits outside the Western Conference playoff picture with a -1 goal differential. That’s not preventing the public from hammering the Soccer Club, as they are leading the ticket count at 21.5%.

Those small money wagers haven’t moved Nashville too far off their opening odds (+2500).

Nashville FC does not have the firepower to keep pace with the elite Western Conference teams, recording just eight goals through eight games. There’s a steep drop-off between the best in the west and the rest. Nashville SC bettors aren’t going to like hearing which side they are on.

That is the case in the MLS as well, with the Philadelphia Union leading handle percentage by a substantial margin. We’ve seen their odds go from +1600 to +250 and it might not take long for them to usurp LAFC as the betting favorites.

The U sits atop the Eastern Conference with a 5-2-1 record through the first eight games of the season, relying on impassable defensive coverage to limit their opponents. Philadelphia is tied for the fewest goals allowed, keeping four clean sheets and allowing more than a goal just once. That has helped them to the best goal differential in the Eastern Conference and 35.5% of the betting handle. Relative to their 18.1% ticket count, BetMGM appears to be taking a lot of professional money on Philadelphia Union to claim their first MLS Cup.

Philadelphia Union has knocked on the door a few times throughout their existence, but the betting market could be onto something with this defensive juggernaut.

How To Bet on MLS Odds

Betting on MLS odds has never been easier at the online sportsbook.

Whether you’re new to soccer betting browsing weekly odds, a casual fan building parlays, or a longtime diehard breaking down trends and placing MLS futures bets, you can take soccer betting to the next level at BetMGM.