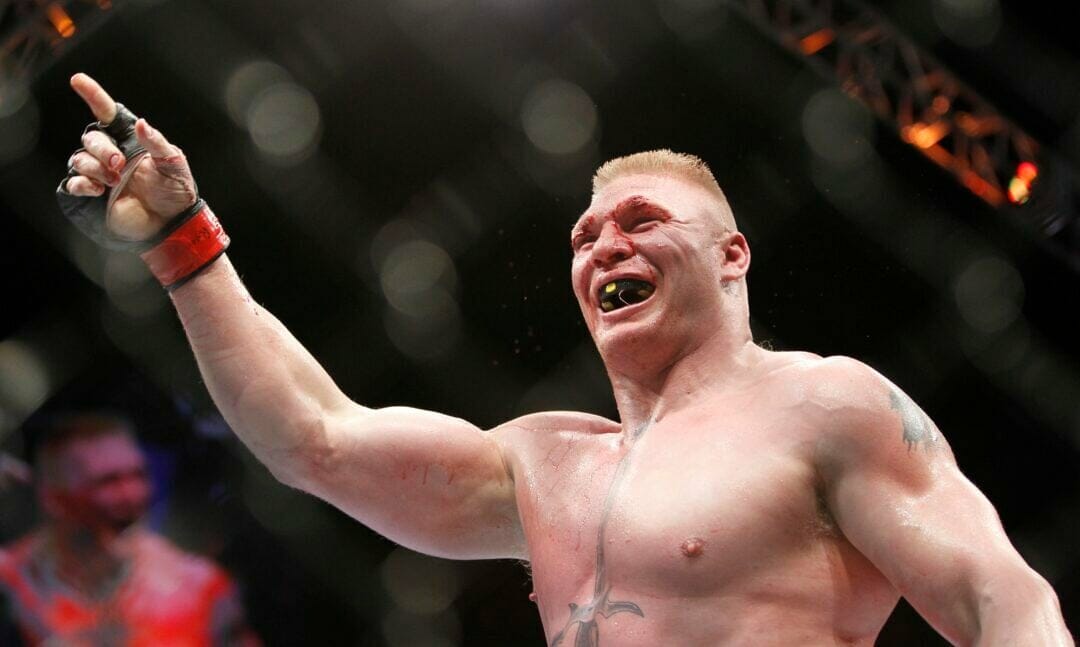 The UFC adopted the concept of interim champions for two reasons: to keep the division running even if the current titleholder is unable to defend his belt (due to injury or any dispute) and to determine the next rightful challenger.

But the inevitable unification clash between the interim champion and the current champion soon follows to determine the undisputed king of the weight class. We’ve seen a few unification bouts in the history of UFC odds.

The bantamweight title rematch of Aljamain Sterling and Petr Yan, this April in UFC 273, is the latest addition to this list, as Yan, the interim champion, will look to reclaim his title against the reigning champion, Sterling.

However, there were massive MMA odds matchups in the past that delivered an all-time classic to unify the division’s crown. Here’s a list of the top five UFC title unification bouts.

Conor McGregor’s pinnacle rise to superstardom officially happened in December 2015 when he knocked out the featherweight champion Jose Aldo in just 13 seconds of their title showdown for UFC 194.

The ‘’Notorious’’ earned his right to face Aldo by winning six of his UFC outings, including an interim title match with Chad Mendes in July 2015.

Meanwhile, Aldo was a dominant champion in the 145-pound division, defending his belt seven times before the devastating loss to the Irishman.

Robert Whittaker couldn’t defend his title in February 2019 due to a severe abdominal injury. While waiting for his full recovery, the UFC decided to put up an interim championship match between Kelvin Gastelum and Israel Adesanya, where the ‘’Last Stylebender’’ unanimously won in April 2019.

This set the stage for a unification bout with Whittaker in October 2019 under the UFC 243 card. It became the first meeting of Adesanya and Whittaker, which ended in a second-round TKO win for Adesanya.

In July 2010, we witnessed the come-from-behind victory of heavyweight champion Brock Lesnar against the interim champion Shane Carwin in the title unification match to be the undisputed king.

Carwin obtained his right to challenge Lesnar by defeating Frank Mir via first-round TKO while the champion was still recovering from an intestine condition. The ‘’Engineer’’ looked good in the opening round in the title match by pouring in a ground-and-pound.

Still, unfortunately, Lesnar manufactured an arm-triangle choke in the second round to retain his golden strap.

An injury to his knee caused Georges St-Pierre to pull out of his welterweight title defense against Carlos Condit in October 2011 and prompted the UFC to offer Condit an interim match with Nick Diaz.

The ‘’Natural Born Killer’’ unanimously won against Diaz to remain the number one contender for St-Pierre’s coveted title.

The pair finally locked horns in November 2012 for UFC 154, where a classic bloodshed fight favored the Canadian and continued his reign after a masterful unanimous decision victory.

The latest heavyweight title unification bout was between Francis Ngannou and Cyril Gane, which headlined UFC 270 in January 2022.

This huge matchup was made possible by an interim fight booked in August 2021, where Cyril Gane TKO’ed Derrick Lewis. This is after Ngannou and the UFC had an issue with his return fight after winning the title in March 2021 over Stipe Miocic.

Ultimately, this 265-pound Ngannou-Gane unification bout went to the judges’ scorecards and the ‘’Predator’’ retained his championship by winning the match unanimously.