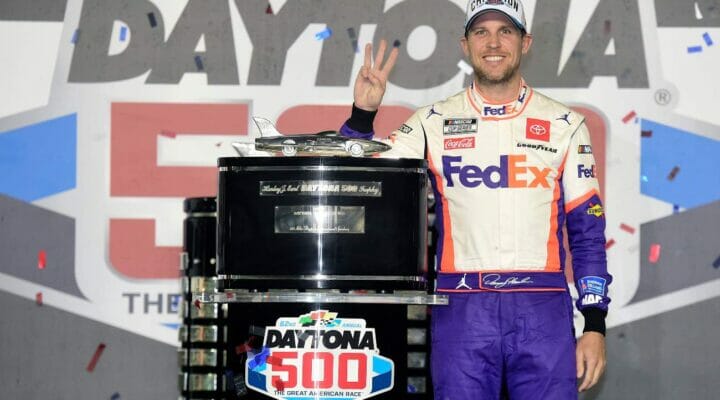 Predicting the results of a restrictor-plate race in NASCAR is racing’s equivalent to guessing when the next earthquake is going to hit.

For instance, just 10 years ago in the Daytona 500, there were 74 lead changes. It is a dizzying task to keep up with who is where in the field and how it is going to finish. Of course, that is what makes The Great American Race so much fun to watch, and the Daytona 500 odds a blast to follow. This year, the 63rd-annual version falls on February 14.

Typically held on a temperate February afternoon, the setting can be wonderful. Typically, when the green flag drops, the weather is sunny and hovers around 60 to 70 degrees. By the time the checkered flag is shown a few hours later, there might be a crisp feel in the air. The sun may also be poised to dip below the horizon – but nobody is going to sleep anytime soon.

It is too loud and way too exciting.

The lights come on, the craziness begins, and the best stock-car drivers in the world vie for the No. 1 stock-car racing trophy in the world – the Harley J. Earl Trophy. NASCAR is the only sport in America that has its most important competition day at the beginning of the season, but nobody seems to mind. It has been that way since 1982 and has always been early in the year.

The February version of the race has been around since the racetrack’s opening in the late 1950s.

This year, the race will be without Jimmie Johnson for the first time in 21 seasons. Johnson is unquestionably one of the greatest who ever sat behind the wheel. Some would call him the greatest. With seven season championships and 83 career wins in the most competitive era of the sport, not having Johnson will be quite a change.

What this does is make this year’s Daytona 500 even more interesting, as one more big-name past winner will not be in the field. Alex Bowman will slide into Johnson’s No. 48 Chevy for Hendrick Motorsports.

While anything can happen at Daytona, there are still a few top-tier drivers who tend to perform well there. Brad Keselowski has six career wins at restrictor-plate tracks (Daytona and Talladega). Kurt Busch leads all active drivers with 21 top-five plate-track finishes, while Denny Hamlin, Kevin Harvick, Joey Logano, and Kyle Busch are right behind.

But again, anything can happen in these races. 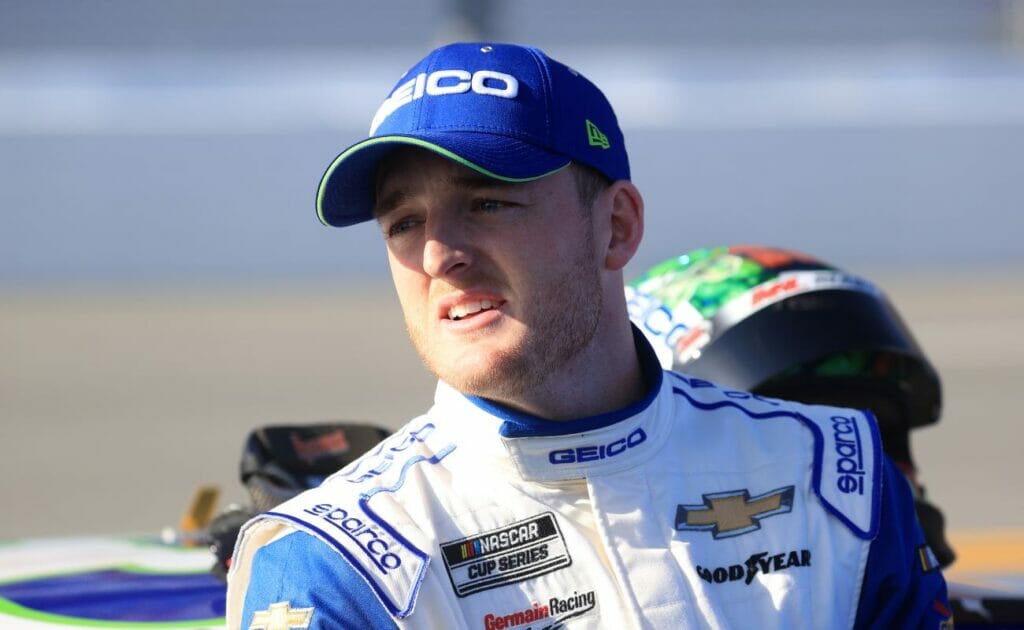 Why is that? Why are plate races so different? Well, it stems from when Bill Elliott nearly launched his car into orbit in the late 1980s … and with Daytona Beach’s proximity to Cape Canaveral, maybe that fit. The problem was, Elliott hit the 210 miles-per-hour mark, something Big Bill France never imagined when he and his team of track builders put Daytona International Speedway together back in the late 1950s.

Speeds like Elliott’s were beyond dangerous, and NASCAR was forced to do something about it.

The restrictor plate was introduced to reduce the amount of oxygen heading to the engine, obviously capping the amount of horsepower needed to hit those astronomical and dangerous speeds. The plate also keeps the car in a pack, which, as it turns out, leads to exciting and sometimes crazy, wreck-filled finishes that increase the suspense of NASCAR betting.

Nothing is a guarantee when it comes to the Daytona 500 … except that the race will be exciting and close in the end.

Oh, when you tune into the Daytona 500? Just avoid making that trip to the fridge (or other key areas of the home we won’t mention here) until there is a caution flag. That is why the racing gods invented the yellow flag. Murphy’s Law (or is it Richard Petty’s Law?) states that when you make that trip to the fridge, all hell will break loose while you are away from your flat screen.

That is how exciting this race is. Buckle your safety belts, race fans.

Here is a look at the Daytona 500 odds for some of the drivers mentioned above:

At BetMGM, we have up-to-the-minute racing betting odds, lines, and tips to ensure the best racing betting experience. Don’t miss an opportunity to bet on in-race lines, futures, and more at BetMGM.