NASCAR: 2021 Rookie of the Year Contenders 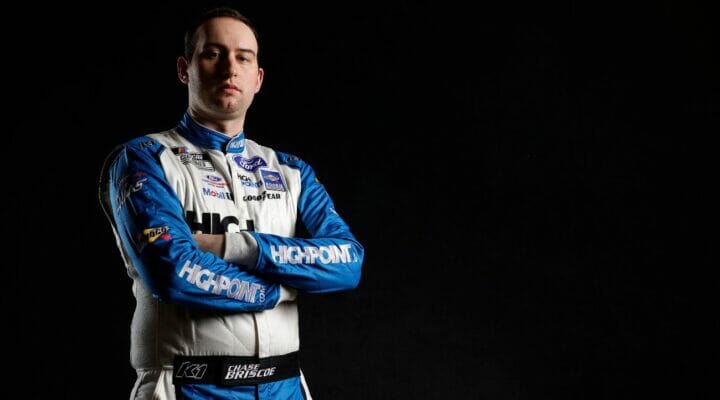 With the Daytona 500 coming up soon on the racing calendar, 2021 season plans are firming up for race teams. The NASCAR Cup Rookie of the Year slate is becoming more apparent. It annually is one of the favorites of NASCAR betting.

It appears the NASCAR Cup Series may have the smallest contingent in years going for the ROTY. Only two drivers appear to be locked in as of late January, meaning Chase Briscoe and Anthony Alfredo will battle it out for the honor. It’s a trophy many stellar drivers have captured in the past (see the list below).

Here’s a look at the contenders for ROTY:

THE STATS: Nine wins in 2020 in the NASCAR Xfinity Series and fourth-place season finish.

THE SUMMARY: In late October, Briscoe was named the driver of the No. 14 when veteran driver Clint Bowyer announced he was going to become a television commentator full-time. Briscoe was the 2019 Xfinity Series ROTY (Rookie of the Year). His primary sponsor will be HighPoint, which is a leading customer service and technology solutions company. When odds are released, Briscoe should be the favorite in the NASCAR odds to win this award.

QUOTABLE: “Chase has worked incredibly hard to make his mark in NASCAR and has earned this promotion to the NASCAR Cup Series. Thanks to HighPoint and Ford, we were able to make it happen,” co-owner and former star racer Tony Stewart told reporters at the announcement. “Without Ford seeing him early on and recognizing his talent and HighPoint backing his efforts in Xfinity and now Cup, we wouldn’t have had the opportunity to bring him into our system.”

THE SUMMARY: Alfredo is slated to race the No. 38 Front Row Motorsports Ford and will have several sponsors on board this year. He was announced earlier in January as the replacement for John Hunter Nemechek — who moved to the NASCAR Camping World Truck Series.

QUOTABLE: “We met Anthony and spent time with him when last season ended,” FRM owner Bob Jenkins told reporters when Alfredo was introduced. “We wanted another young driver and someone that fit well into our team. We feel that Anthony is a great match, and we look forward to this season together.”

THE SUMMARY: Ryan Vargas (No. 6 JD Motorsports Chevy) and Jordan Anderson (No. 31 Jordan Anderson Racing Chevy — sponsored by Bommarito Automotive Group) are the most firm in their teams’ commitment to run a full season and compete for the Xfinity ROTY honor.

Vargas is a 20-year old who has run 12 total races spanning the past two seasons in Xfinity, with one top-ten finish. Anderson is much more of a veteran. He will turn 30 in April and has been a Truck Series mainstay for the past six seasons, running 124 races. He hasn’t run a race in Xfinity since 2017.

Jade Buford, an open-wheel driver most of his career, may also compete for the ROTY. 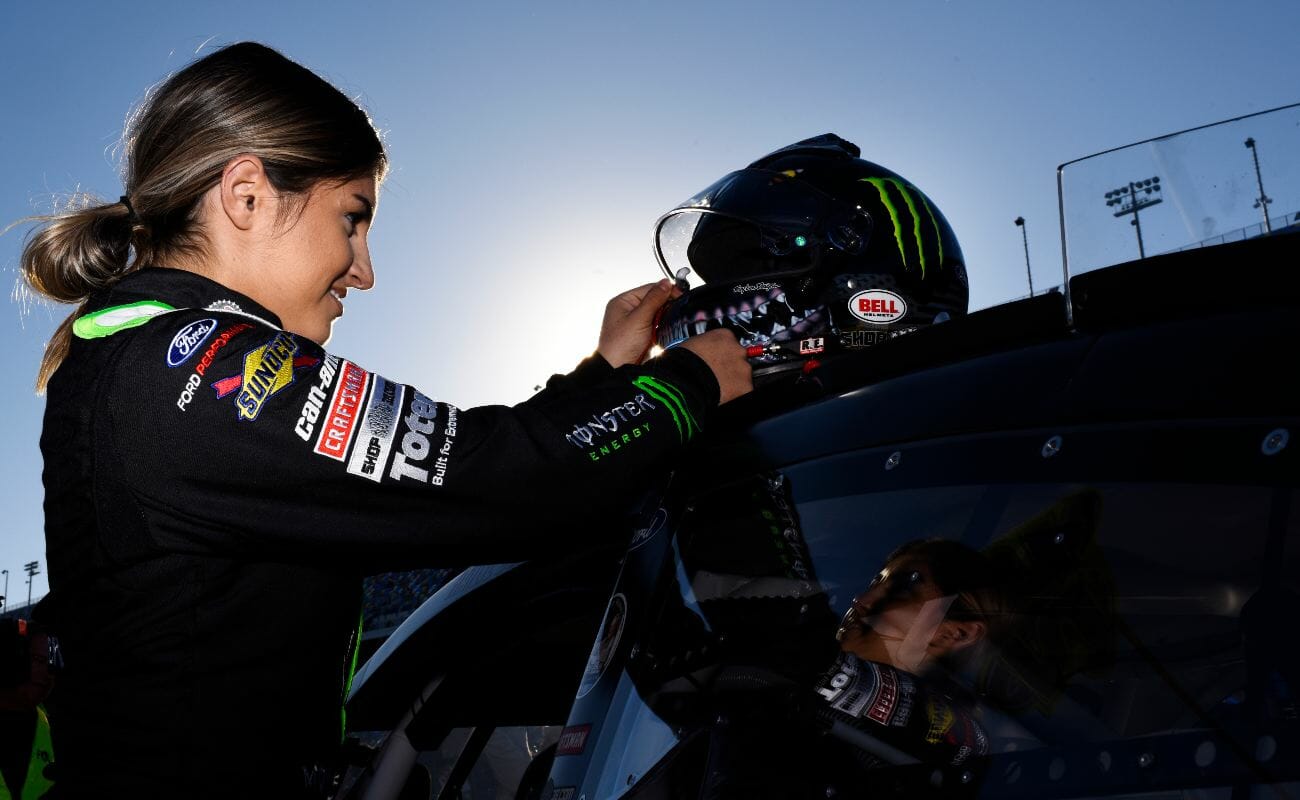 THE SUMMARY: Easily the most interesting candidate for this trophy is 19-year old sensation, Hailie Deegan. Last year she finished 16th in her lone truck race at Kansas and had 17 top-10 finishes in 20 races in the ARCA Menards Series. She also has won races in the NASCAR K&N Pro Series West and posted 23 top 10-finishes in 28 total races between the ages of 16 and 17. Keep an eye out for Deegan. She will drive the No. 1 truck for David Gilliland Racing.

Her competition likely will consist of Kris Wright in the No. 02 truck, Carson Hocevar in the No. 42, Chase Purdy in the No. 23, and Chandler Smith in Kyle Busch Motorsports’ No. 18. Smith’s resume is most impressive, as he won nine races over three seasons in ARCA, with 22 top fives.

NOTE:  (*) – Denotes driver went on to win a season championship at least once.

At BetMGM, we have up-to-the-minute NASCAR race odds, lines, and tips to ensure the best racing betting experience. Don’t miss an opportunity to bet on race lines, futures, and more at BetMGM.