Will Kyle Larson’s Talent Lead Him to His First NASCAR Title? 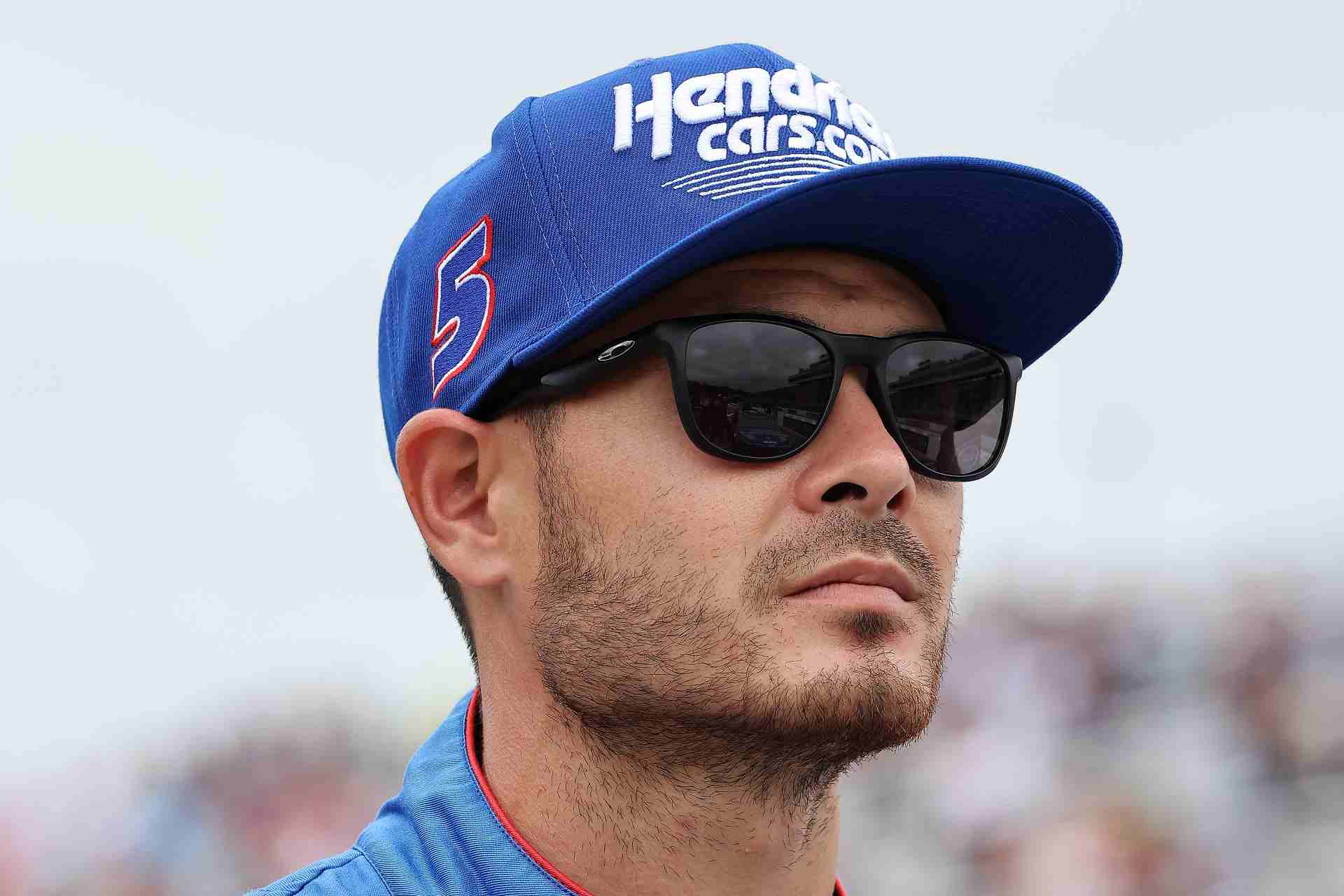 The 2021 NASCAR Cup Series championship race seems like a battle between the remaining veterans against the young guns of the next generation of stock-car racing. This isn’t unprecedented in NASCAR and seems to happen every 20 years or so.

Denny Hamlin and Kevin Harvick have done many things in the NASCAR Cup Series during their careers, but neither has a Cup Series victory this year coming into the two-week Olympic break. Both are still highly respected if you look at the NASCAR odds – but both have work to do.

When the cars get back on the track Aug. 8 at Watkins Glen, these two accomplished veterans have four more attempts to lock in a position in the NASCAR postseason, or else they’ll be beholden to the Cup Series points gods.

Meanwhile, drivers like Kyle Larson (four wins), Alex Bowman (three wins), Chase Elliott (two wins), and a myriad of other younger, hungry Cup Series drivers are trying to put the days of Hamlin, Harvick, the Busch brothers – you name it – to the back of the pack.

So, now that we get to take a breath, who will be celebrating on Nov. 7 when the Cup Series comes to an end in Phoenix?

Let’s look at who is in a good position heading into the stretch run of August and beyond.

Denny Hamlin (+700) still hasn’t won a race this year. When the Olympic break from racing ends, he has Watkins Glen, Indy, Michigan, and Daytona to get that elusive victory. If he can get his hands on a win, he’s very much in the midst of this title run – and he’s been oh-so-close before.

Hamlin was the runner-up for the 2010 title, third in 2006 (his rookie year), and third in 2014. The driver has won 44 career races in the Cup Series and has finished in the top five in standings six times – and this appears to be his best opportunity to win it all. August will be critical, but it would be much, much easier if he can win an August race. As you can see below in the BetMGM NASCAR odds, he is still considered a legitimate contender to take this home.

The thought that Kyle Busch (+700) is on the outside looking in will probably motivate the two-time series champion. And don’t forget, he won those two titles against some of the all-time greatest NASCAR drivers. Names like Jimmie Johnson, Jeff Gordon, Tony Stewart, Dale Earnhardt Jr. … on and on. Don’t count this accomplished veteran out.

Be honest, did you really see Alex Bowman (+1400) thriving like this when he signed with Hendrick Motorsports? Everybody knows this is one of the greatest teams in NASCAR history, but who is this kid?

Well, this kid is the guy who has won three races in 2021. His sixth-place finish last year in the Cup Series was a good preview to what would happen next, it would appear.

William Byron (+1400) is another key name. With one win (his second career victory), he is definitely in the hunt, and his 14 top-10 finishes out of 22 races show he’s a legit threat to push for a season championship.

And lastly, how dumb would we be if we don’t include the defending champion: Chase Elliott (+750). The son of legendary driver Bill Elliott is sitting in fifth position in the standings this year, with two wins. He won last year’s title with five victories and could do it again this year. He’s only 25 years old but possesses the talent to repeat. He’s a classic example of what the young guard can and is doing right now.

When you bet NASCAR online, we’ll ensure the best experience. Don’t miss an opportunity to bet online and more when you visit BetMGM. We have up-to-the-minute NASCAR betting lines.