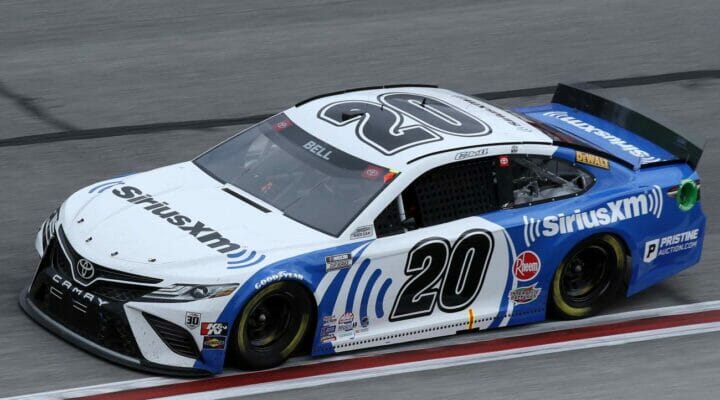 It’s been an interesting year in the NASCAR Cup Series. After just six races, there are already two first-time winners — and only one long-time veteran has won a race. The NASCAR odds and gods couldn’t have predicted that.

So in a wild season, which driver looks like the frontrunner to win the Cup?

One could argue the oft-discussed NASCAR youth movement has materialized. Yes, young Chase Elliott won it all last year, but 26 of the 36 race wins in 2020 were by veteran drivers who’d been around at least 10 years.

This year the veterans haven’t fared quite as well, at least so far. Those young guys from 15 years ago who seemed so wide-eyed and rosy-cheeked when they arrived? So far, they are not dominating. But, notice we say “so far.” If you follow NASCAR, you all know the theme song from the movie Jaws can crank up at any time.

Just ask legendary driver Tony Stewart, who seemed to have the movie tune piped in a few times in his career when he crept back into competitive relevance.

When it comes to the new names, one to seriously focus on is a young up-and-comer named Christopher Bell. He’s truly been one of the biggest stories of 2021. He’s currently ninth in the NASCAR Cup Standings, has a win to essentially lock him in for the postseason, and he’s recorded three top 10s.

On the other hand is 14-year veteran underdog Michael McDowell, who not only won the Daytona 500 for underfunded Front Row Motorsports but joins Bell with three top 10 finishes. He also has basically locked himself into a postseason spot.

That can make for some serious fun when talking about NASCAR betting odds for the Cup Championship. I mean, who the heck is going to win this thing? After six races, it would appear it’s a complete toss-up.

Veteran racers like Kevin Harvick, Kyle Busch, and Kurt Busch — all NASCAR Cup Series winners in the past — aren’t even in the top five of the standings. So, where do things stand heading into this weekend’s dirt-track race at Bristol? 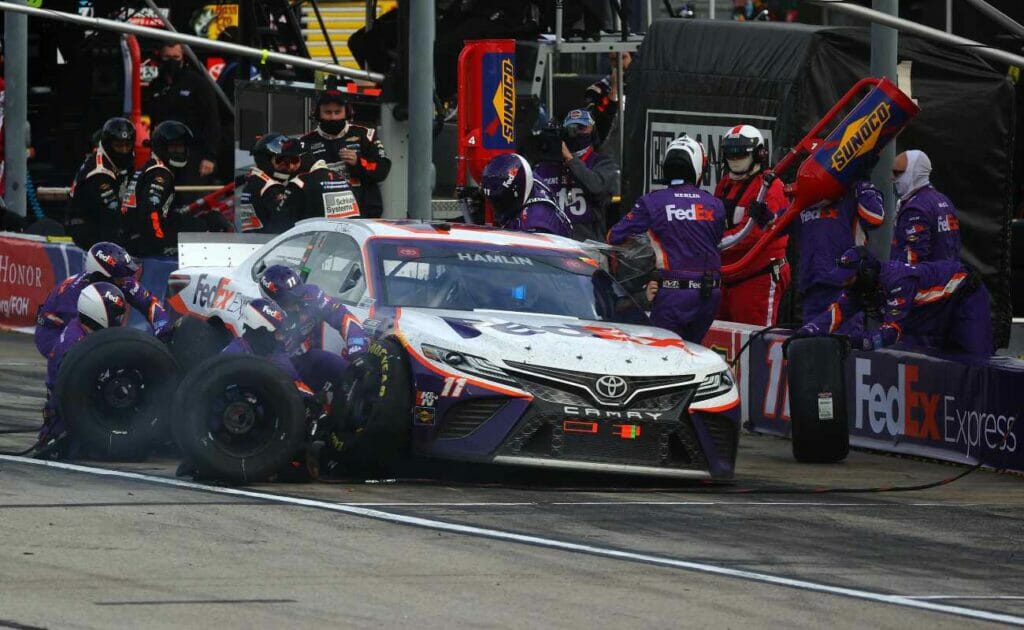 Chase Elliott (+600) — The defending NASCAR Cup champion is holding on to the top spot, but he has a gaggle of veterans right behind him. He hasn’t won a race in 2021, but he has 11 career wins and bloodlines that prove he’s a winner. His old man, Bill Elliott, won a few races in his day.

Kevin Harvick, Denny Hamlin, Martin Truex (+700) — This is a legitimate group of drivers to put some odds faith into. There’s no question all three will win races this year.

Brad Keselowski, Kyle Larson, Ryan Blaney, Kyle Busch (+900) — What a diverse and talented quartet this is. A championship could easily come from this group.

William Byron (+1400) — In Hendrick equipment, this talented youngster will continue to improve and flourish. Consider him a longshot threat this year to win it all. And if it’s not this year, it’ll be some year soon.

Christopher Bell (+1800) — He’s been the most surprising guy this year. How long can this last?

At BetMGM, we have up-to-the-minute NASCAR betting tips to ensure the best racing betting experience. Don’t miss an opportunity to bet on race lines, futures, and more at BetMGM. Check it out!