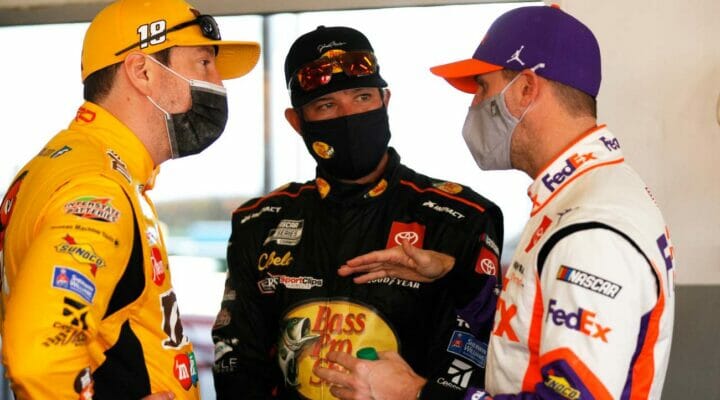 Some are present tense. Some are past tense, yet they are all legends. Regardless, race fans would be stunned to know that several of the best drivers in NASCAR history have never won the Great American Race, which (weather permitting) will run Sunday. Two could actually bust through the NASCAR odds this week.

Here’s a look at some of the big names who never won this race — and also? We’ll tell you how close they came, and also … how many times they won other races at the same venue.

The Summary: Hey, this guy has 57 NASCAR Cup Series wins, 97 Xfinity Series wins, 59 Truck series wins, and he has countless other exhibition-race wins in the circuit. With Daytona, his resume adds up to eight NASCAR victories in races that aren’t named the Daytona 500 (including this week’s Busch Clash). He’s also had 15 starts in the big race and finished second in 2019. It just feels like it is about time, and his plight should remind fans of how Dale Earnhardt, Sr. could win and win and win at this track, yet he seemed cursed when it came to this particular race. Keep an eye on Busch with NASCAR odds this weekend.

The Summary: How many times did we see Tony Stewart dominate at Daytona International Speedway? Especially during the 1990s? Yet after 17 starts, the best he ever mustered up was 2nd in 2004. Tony won 49 cup-series races during his time, including four Daytona summer-race honors. But he never got the big trophy in February. He also won seven Xfinity races at the track

The Summary: Rusty won 55 races at the Cup Series level, and he had 23 starts at the Daytona 500. His best finish was in the sad race ending in 2001 when he took third. He was a consistent threat to win from the mid-1980s until his retirement in 2005, yet he never captured the Daytona 500.

The Summary: Labonte leads the all-time NASCAR series frustration at not winning in the Daytona 500, at least for the big-time stars of the racing world. He attempted the race 32 times and came in second three times (1986, 1990, and 1997). He also won qualifying races at Daytona and even a Bud Shootout, but never a Daytona 500.

The Summary: Martin came as close to a Daytona 500 win as he did to a NASCAR Cup championship. At Daytona, he could win in IROC, the truck series, you name it. And he was a part of one of the most exciting endings in Daytona 500 history when he took second behind Kevin Harvick at the finish line in 2007. But in 29 starts, he never won this one. He’s one of the most prolific winners in NASCAR history among all series but never captured the big one. 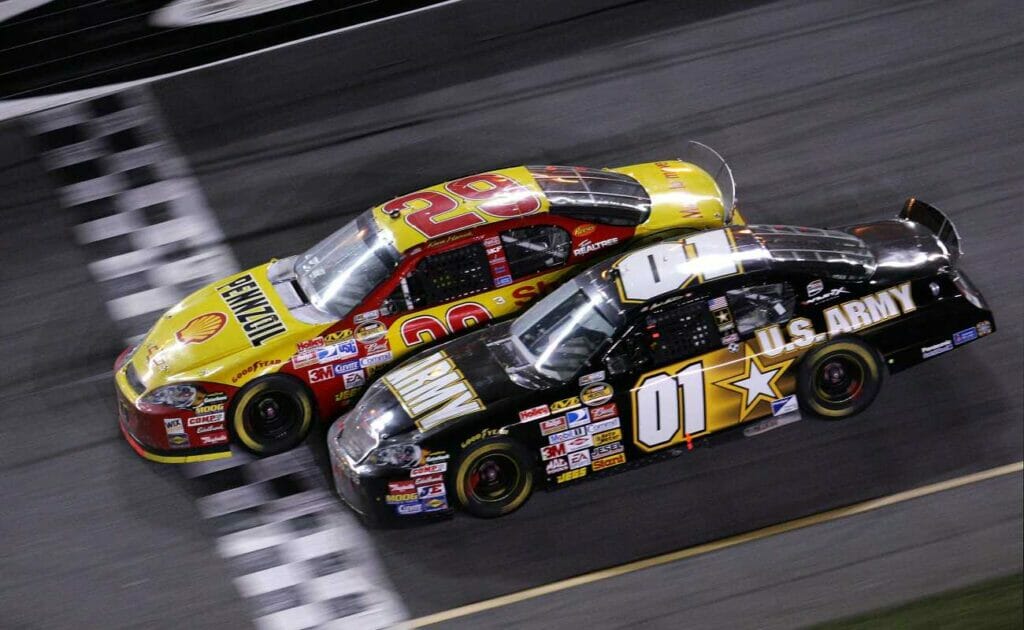 Quick hit: He has 16 starts and two second-place finishes at the Daytona 500. He’s a guy to keep an eye on for NASCAR racing betting odds this weekend.

At BetMGM, we have up-to-the-minute NASCAR race odds, lines, and tips to ensure the best racing betting experience. Don’t miss an opportunity to bet on race lines, futures, and more at BetMGM.