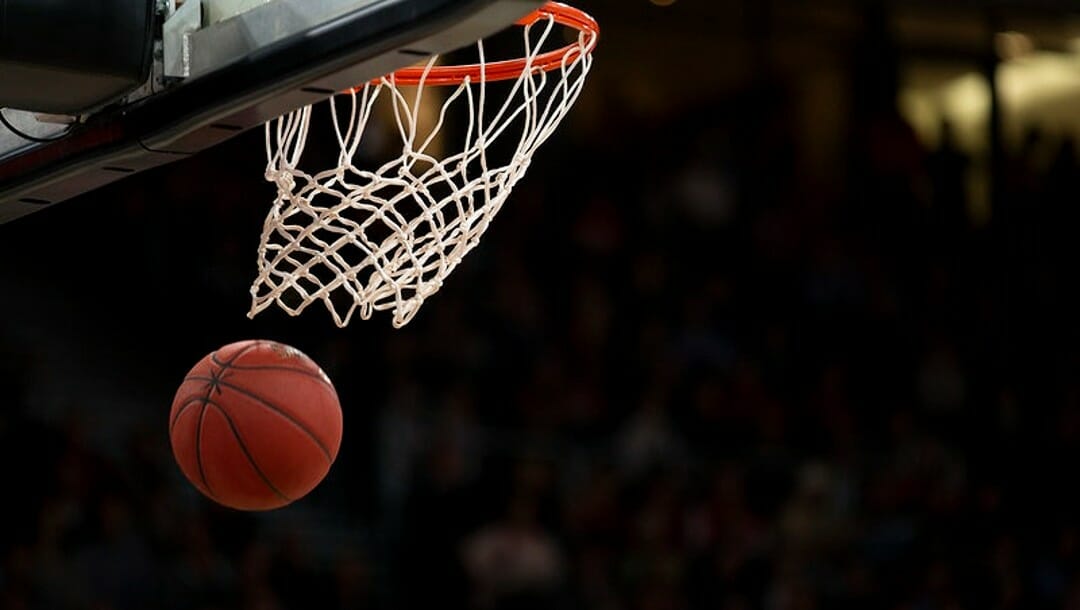 The New York Liberty have signed Natasha Howard to a multi-year deal in a trade with the Seattle Storm in exchange for the No. 1 2021 draft pick, a first-round 2022 pick, and a second-round pick in 2022.

Howard is a three-time WNBA champion with the Seattle Storm and was named an All-Star in 2019. The six-foot-two forward has proven to be one of the most dominant threats in the paint on both ends of the floor, earning Defensive Player of the Year in 2019. Howard was originally drafted as the No. 5 overall selection by the Indiana Fever in the 2014 WNBA draft and has averaged 18.1 points and 8.2 rebounds per game in 2019.

The New York Liberty also traded Kia Nurse and Megan Walker to the Phoenix Mercury in exchange for the No. 6 2021 draft pick, and a 2022 first-round pick. The 2022 future first-round pick New York acquired was then traded to the Seattle Storm for Howard.

In addition, the Seattle Storm traded Sami Whitcomb to the New York Liberty in exchange for the rights to Stephanie Talbot. New York recently added Betnijah Laney, who was signed as a free agent earlier this month.