Raptors vs. Sixers Odds: Lots of Points Could Be Scored in Game 2 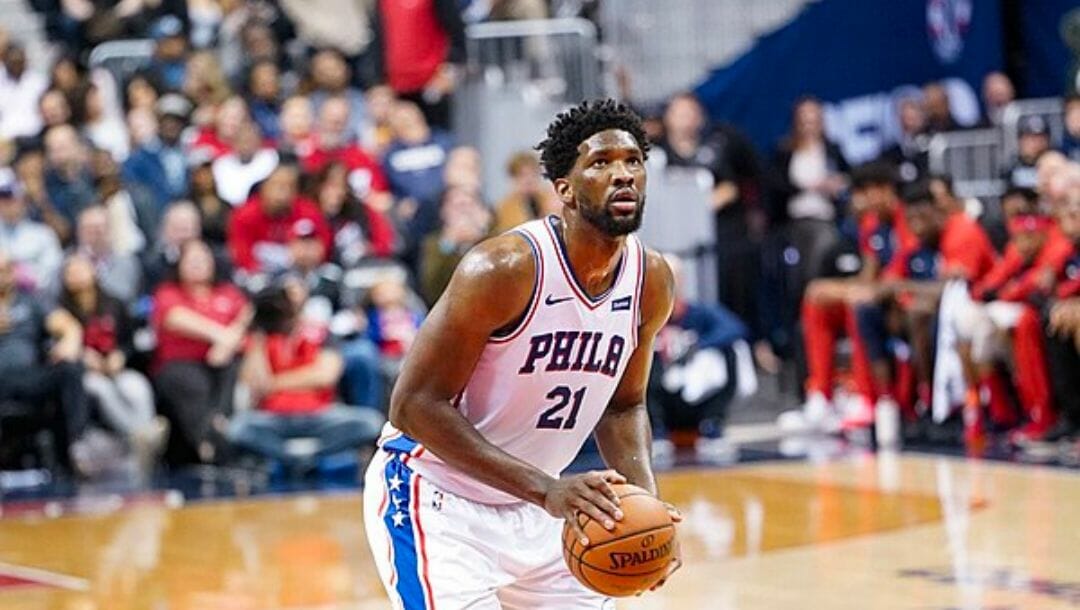 The Toronto Raptors and Philadelphia 76ers are set to collide for Game 2 of their series Monday from the Wells Fargo Center, with plenty of injury concerns for Toronto.

The current NBA betting lines have the 76ers as a 7.5-point favorite.

The 76ers took Game 1 on Saturday by a score of 131-111, but what may have been more daunting than the score for the Raptors was the number of bodies they lost in that contest.

That should cause some issues for a Raptors team that has already dug themselves a hole with their Game 1 performance.

Rookie Scottie Barnes was having a fabulous playoff debut until he suffered his injury, as he had already recorded a double-double with 15 points and 10 rebounds.

When it comes to NBA betting, here are a few bets to consider for Game 2.

The Raptors won three of four games vs. the 76ers during the regular season and scored more than 109 points in three of those meetings. Toronto scored 111 points in Game 1, but for the most part, it wasn’t very competitive and therefore you shouldn’t base a lot of your analysis on just that.

Even with that notion in mind though, the Raptors are +100 to score over 105.5 points in this contest and this feels like a good number for them to hit the over on, especially with no juice to lay.

The total for game two is set at 216.5 and that number might look low if you only check the box score after the first game of this series. With that being said, these teams are much better defensively than we saw in the first contest and it’s hard to see them combining for 242 points again.

The Raptors will likely need other contributions from players on their bench amidst injury concerns, while it’s hard to see Tyrese Maxey shooting 62.5% from beyond the arc and 66.7% from the floor once again.

So while it’s hard to see that many points being scored again, the total is over 25 points fewer than Game 1’s total.

Looking beyond Saturday, three of the four regular-season matchups saw the total eclipse 216.5, so if the past is any indicator it’s likely for the total to go over the number again as Toronto looks to even the series in Game 2.