NBA Finals: The One Trend You Must See Before Betting Game 5 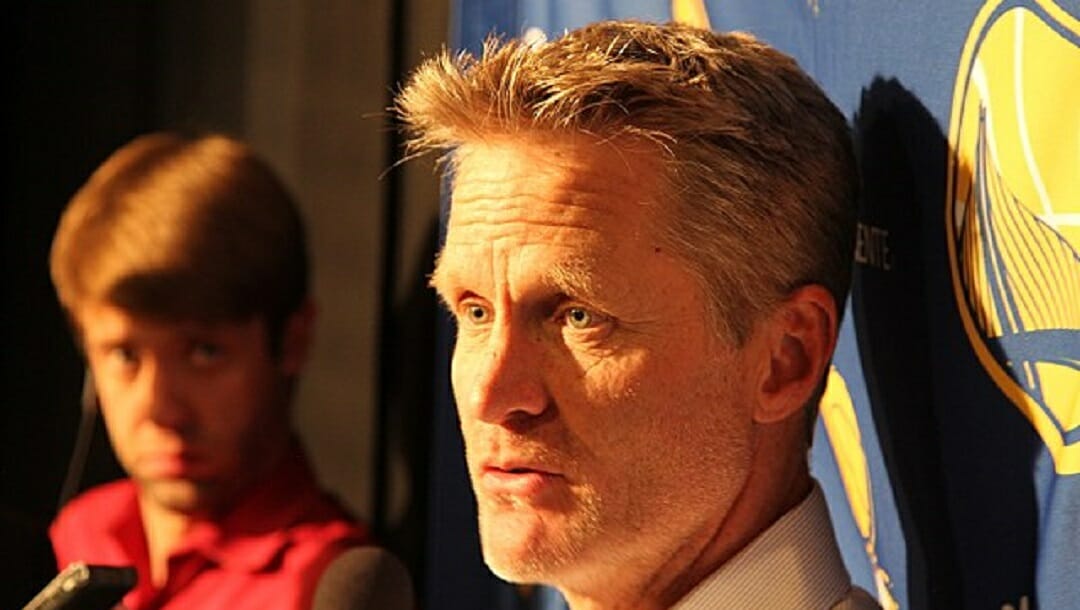 We’re starting to hit that summer lag in the sports calendar where good games become harder to find on television.

Fortunately, Monday night should prove an exception – especially on the west coast. If you follow MLB odds closely, you already know the best game of the night is a Seattle showdown between the Twins and the Mariners.

The Twins need to keep winning on the road to stay ahead of the surging Guardians in the AL Central baseball standings.

Of course, the top draw of the evening is down the coast a bit in the Bay area, as Golden State hosts Boston in Game 5 of the NBA Finals. No one can win a championship tonight, but one team can certainly get in position to lift the trophy later this week.

If you’ve been following the infamous zig-zag theory during this year’s playoffs, you’ve probably made a lot of money – particularly in the east, where Boston has gone back and forth with its opponents for almost 20 straight games.

Zaggers will likely favor the Celtics tonight, knowing that Boston is 7-0 after a loss during the postseason and 13-1 after a loss dating back to late January.

That alone is a great stat that should make Warriors bettors and NBA odds experts think twice before locking in a position on Monday night.

However, I’ve got an even better one that I’ve been tracking for a couple of weeks now that should definitely impact how you’re capping these last few NBA spreads of the season.

I’ve been pretty conservative betting these NBA Finals odds. After hitting a bunch of early series futures – including a Boston sweep of Brooklyn and a Dallas win over Utah – I’m way, way in the black. There’s no need to blow my margin betting too many spots in the Finals.

Aside from betting some unders – a bet I’m always willing to take on principle, especially in the NBA Finals – there’s really only one trend that I’ve been betting. I first talked about it with my friends Ryan and Quinton at BetMGM Tonight, right before I headed to North Carolina for vacation last week.

During this season’s playoffs, Boston and Golden State have played in a combined 38 games, including the four games they have played against each other. And in those games, the spread has come into play in… five games. Five.

In 33 of 38 games, the spread has not been a factor. Either the favorite covered the number, or the underdog won outright.

It’s been several weeks since either team played in a game where the underdog covered in a loss. For Boston, it was Game 3 of the Milwaukee series, on May 7, when Boston covered a 2.5-point spread in a 103-101 road loss.

Similarly, for Golden State, it was Game 4 of the Memphis series. The Warriors won 101-98 after the Grizzlies led for much of the game; Memphis easily covered the +9.5 number.


The trend has continued unblemished throughout the entire Conference Finals and now the NBA Finals, in part because many of the point spreads have been small and many of the games have rolled into blowout territory.

Ever since I caught on to this trend, I’ve been betting outright money line winners to great effect. And, when coupled with Boston’s tendency to alternate wins and losses, it provides a powerful betting strategy for bettors looking to maximize ROI.

I’m betting Boston tonight as a straight-up winner, which is +135 at BetMGM online sportsbook.

It’s fine if you feel differently and want to back the Warriors. Just remember to lay the points. I would even consider an alt like -5.5 (+125) if you’re really set on betting Golden State.

It’s natural to want the safer money line play for a reduced payout in a highly competitive series like this. However, the data is very clear: the only two sides worth betting on in these Finals are the favorite to cover and the dog to win outright.

Take your NBA experience to the next level with daily NBA odds at BetMGM!

Whether you’re a first-time bettor browsing moneylines for the New York Knicks, a casual basketball fan building parlays, and a longtime diehard breaking down shooting trends for Steph Curry prop bets, there are odds for everyone.